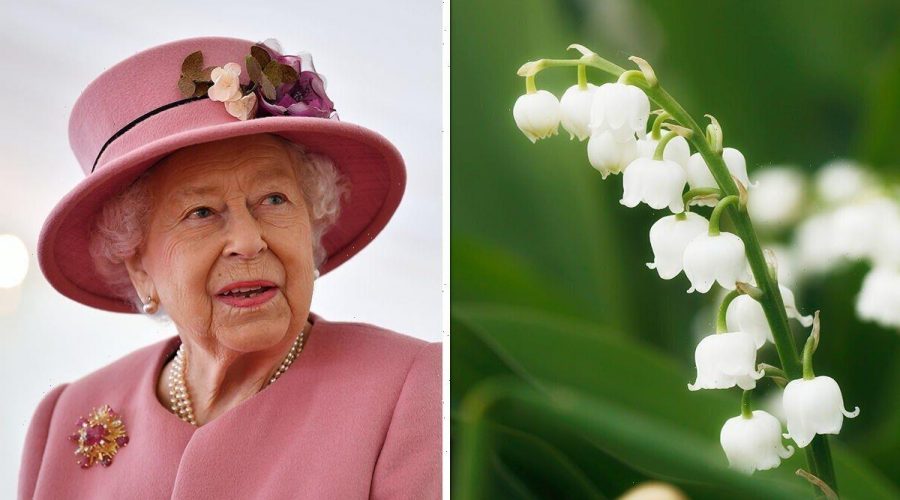 Although photographed with thousands of flower varieties during her lifetime, there was one flower that stood out for the late monarch: Lily of the Valley. Back in 2019, the Royal Family confirmed this by tweeting that Her Majesty had “chosen Lily of the Valley” as her favourite flower. They said: “Lily Of The Valley featured in Her Majesty’s coronation bouquet and has held special association since.”

William Mitchell of Sutton Manor Nursery has shared what type of flower Lily of the Valley is, as well as its importance.

He said: “Lily of the Valley is a stunning woodland flowering plant that blooms bell-shaped white flowers in the spring months and has a unique, sweetly scented aroma. The plant is native throughout the cooler Northern Hemisphere, Asia and Europe.

“It is an extremely special flower, in cool climates, the plant can live for decades. However, warmer conditions have the opposite effect and can be very harmful to the plant.”

Although beautiful, Lily of the Valley is poisonous – not to touch, but if ingested. This is because it contains over 30 cardiac glycosides, which can speed the heart up to a dangerous pace. 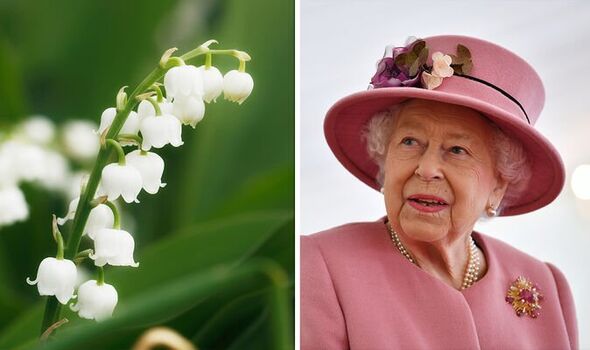 William went on to say that “the spring flower, also known as Convallaria Majalisis, is said to bring luck in love”.

“Her Majesty was very lucky in love, sharing a 70-year marriage to The Duke Of Edinburgh, Prince Phillip,” he continued.

“The flower is also featured in the wedding bouquets of many royals, including Kate Middleton, Queen Victoria, Grace Kelly and Princess Astrid of Sweden. All hoping to bring an element of luck to their love.”

The gardener stressed that the flower doesn’t only hold major significance to the Queen and the royals in general, but also to other people around the world.

The flower is the national flower of Finland and has been since 1967.

It is meant to signify good luck and celebrate the arrival of spring.

It also has biblical origins as, according to the Bible, it sprang from Eve’s tears as she was exiled from the garden of Eden. 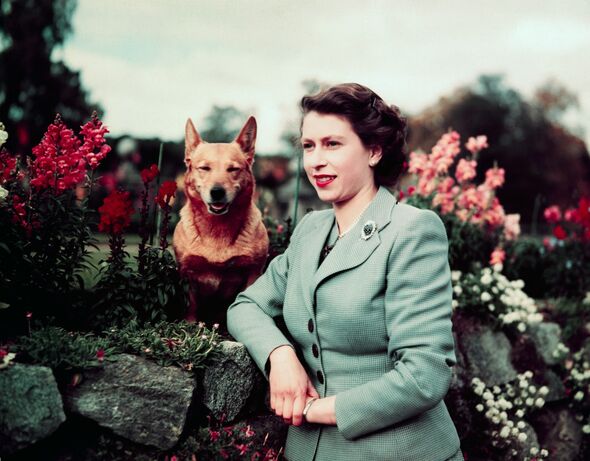 William went on to explain how best to plant Lily of the Valley in the garden.

He said: “While traditionally a spring or summer plant, it can grow in the autumn months as it enjoys moist soil.

“You should mulch annually with leaf mould from collected fallen leaves or other similar organic matters.

“In the autumn months, you would typically divide clumps of the Lily of the Valley to allow the growth of new plants under some form of protective cover.” 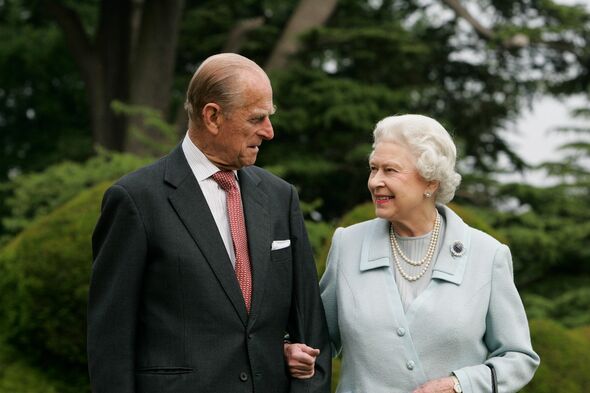 However, William warned that “a big problem” that can often arise in the autumn months is pests and diseases.

“The colder and wetter conditions can be a breeding ground for bacteria and diseases that can spread throughout a garden,” he said.

“These conditions also often attract pests to gardens that can cause considerable damage to crops and plants. Luckily, Lily of the Valley plants are generally free from nuisances such as harmful diseases or dangerous pests.”

William added that there are multiple variations of Lily of the Valley, such as Hardwick Hall, Albostriata, Vic Pawlowski Gold, and Convallaria Majalis Var Rosea – all with their own unique differences.