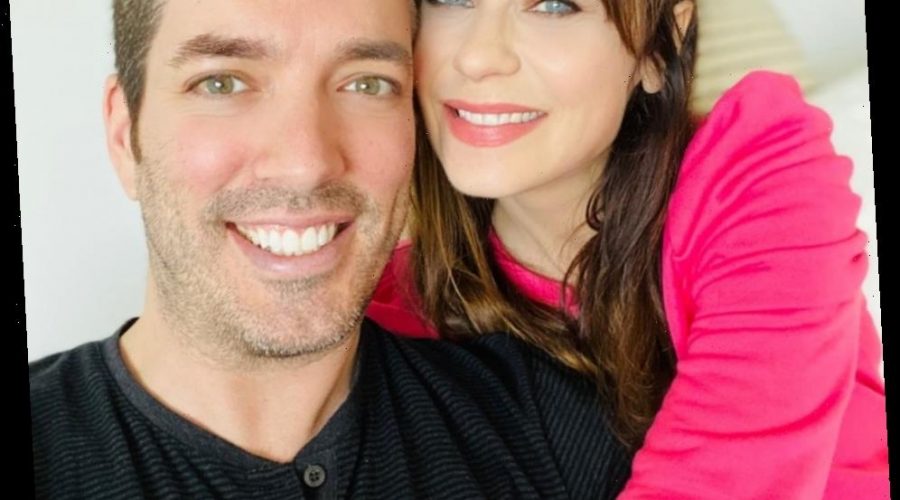 How does Jonathan Scott love Zooey Deschanel? Let him count the ways.

In honor of Valentine's Day on Sunday, the Property Brothers star, 42, shared an adoring tribute to his girlfriend. "There's a lot to love about this lady right here. To list it, I'd need a LOT more paper," he wrote alongside a photo of the pair embracing.

"You are caring, talented, hilarious, sweet and just as beautiful on the inside as you are on the outside. I know we can't celebrate like we did last year, but I have a few surprises up my sleeve," Scott wrote on Instagram, calling the actress his "favorite person."

Want to get the biggest stories from PEOPLE every weekday? Subscribe to our new podcast, PEOPLE Every Day, to get the essential celebrity, entertainment and human interest news stories Monday through Friday.

Deschanel and Scott met in the summer of 2019 while filming an episode of Carpool Karaoke together.

Scott previously told PEOPLE that "there was chemistry right away" during their shoot and they made their relationship official in August of that year.

When celebrating their first anniversary over the summer, Deschanel couldn't stop singing her boyfriend's praises. "One year ago today I met this kind, caring, hilarious, generous, creative, nerdy, handsome and all-around incredible human," she wrote.

"I am so grateful for every smile, kiss, hug, snuggle, laugh, scrabble game, escape room, breakfast, lunch and dinner we share together," the mom of two added. "Even during the weirdest year for humanity I want a million billion more with you."

Last fall, Scott playfully addressed rumors that he and Deschanel had gotten engaged that November.

"I'm pretty confident that I will ask my girlfriend to marry me before I tell a reporter," he joked during a SiriusXM interview.