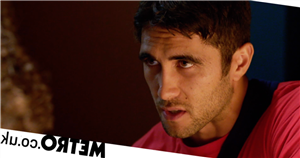 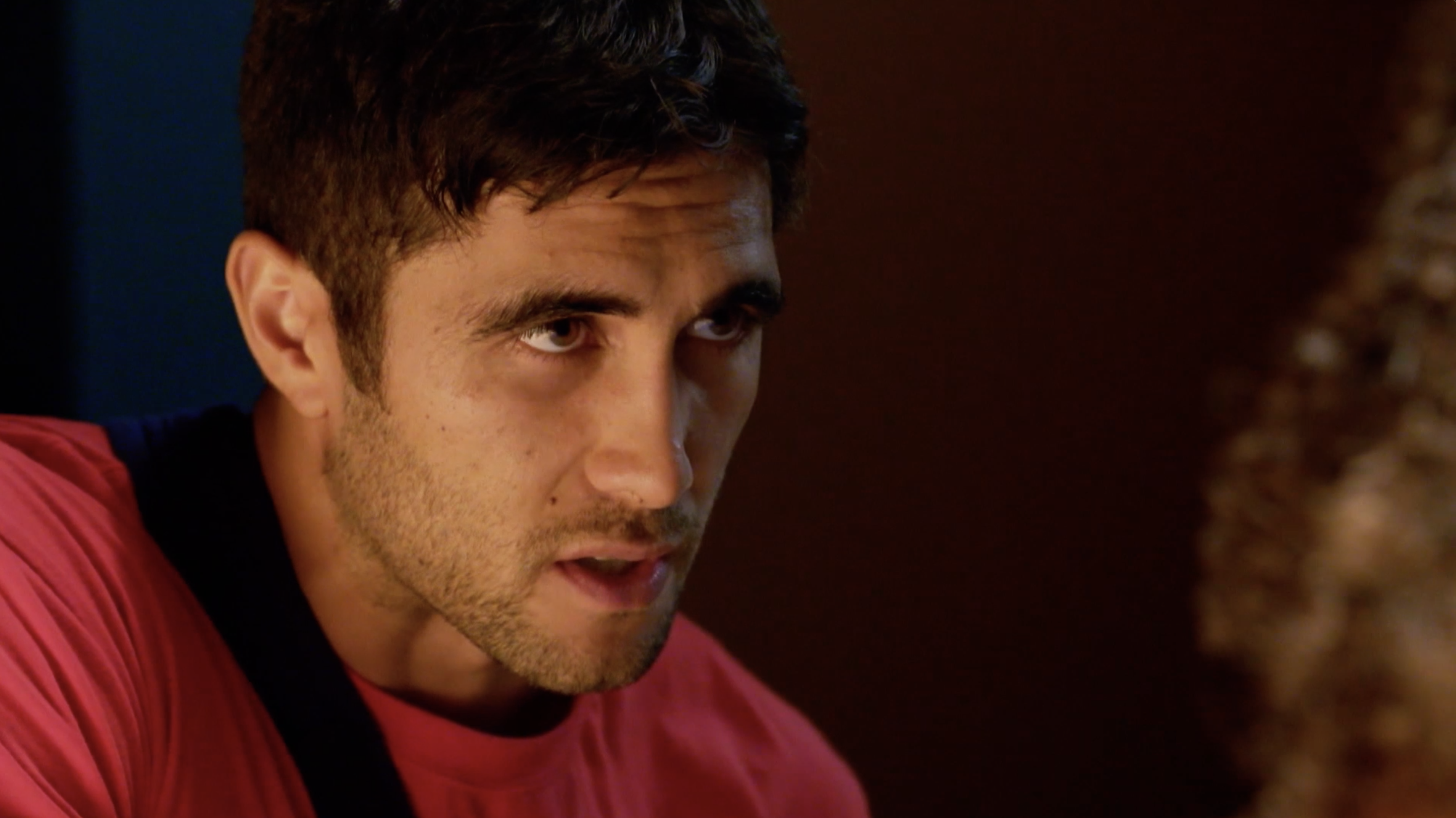 Tane Parata’s (Ethan Browne) association with the bikies comes to a head in Home and Away this week as he and Rose Delaney (Kirsty Marillier) successfully get what they need to take the villainous gang down.

The bikies, as viewers know, turned Tane’s life upside down upon their arrival in Summer Bay, with devilish Tex Wheeler (Lucas Linehan) particularly proving to be a thorn in his side.

Rose, meanwhile, entered into a relationship with the biker gang leader, but upon discovering the true extent of her beau’s criminal activities, she recruited Tane for a very special operation – taking Tex down!

Tane ended up at bikie headquarters during Friday’s (September 9) outing of the Channel 5 soap as part of his mission, wearing a wire and ready to get the information necessary to crush his enemies.

‘Tane is nervous,’ actor Ethan Brown told Metro.co.uk, describing the scenes which follow, ‘but he knows it must be done to put an end to it all.’

Getting what he needs proves to be rather difficult, as Tex and Marty are clever, but ultimately he succeeds in his mission as the criminal duo discuss details of the money laundering operation!

Rose, listening in from a van nearby, is delighted to have the evidence to nail the criminals.

Ethan admits that Tane is aware that there is still a ‘long way to go’ upon acquiring the information, and soon things take a horrifying turn, as Cash Newman (Nicholas Cartwright) is shot amid the subsequent raid of bikie headquarters!

‘[Tane] is shocked [by the development] of course,’ said the star, ‘His immediate concern is for Felicity and how she’s going to cope with the news.’

Cash’s fate remains to be seen, and Felicity (Jacqui Purvis) will soon prove to be the least of Tane’s worries, as Ethan tells us that – despite Tane succeeding in his mission – there will be more upset to come.

‘Everybody in the Bay is in everyone else’s business all the time,’ said the actor. ‘It becomes hard for Tane and Nikau because they have to keep the secret going.’

Despite this, however, the soap star also teased some happiness for his character in the wake of the bikie storyline, promising something a bit more ‘beautiful’.

‘Out of these dark times will come something beautiful!,’ he said, and consider us intrigued!

Home and Away airs weekdays at 1:45pm on Channel 5, with first look episodes airing at 6:30pm on 5Star