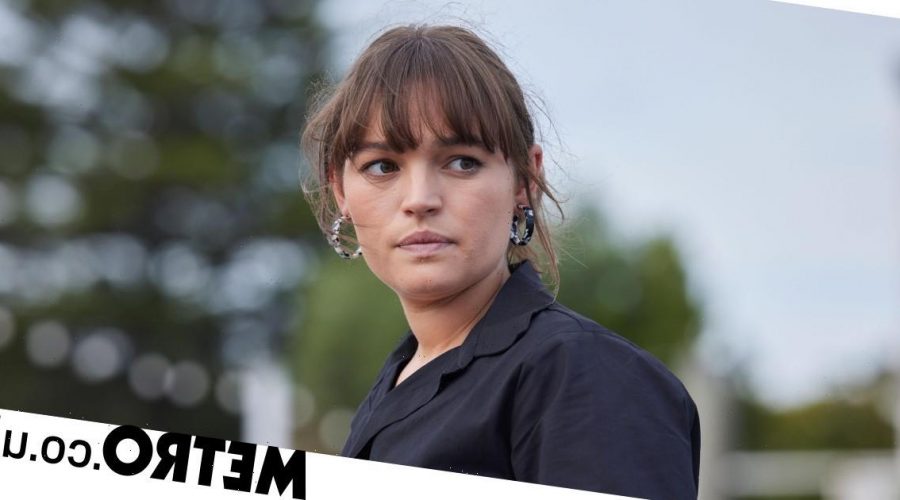 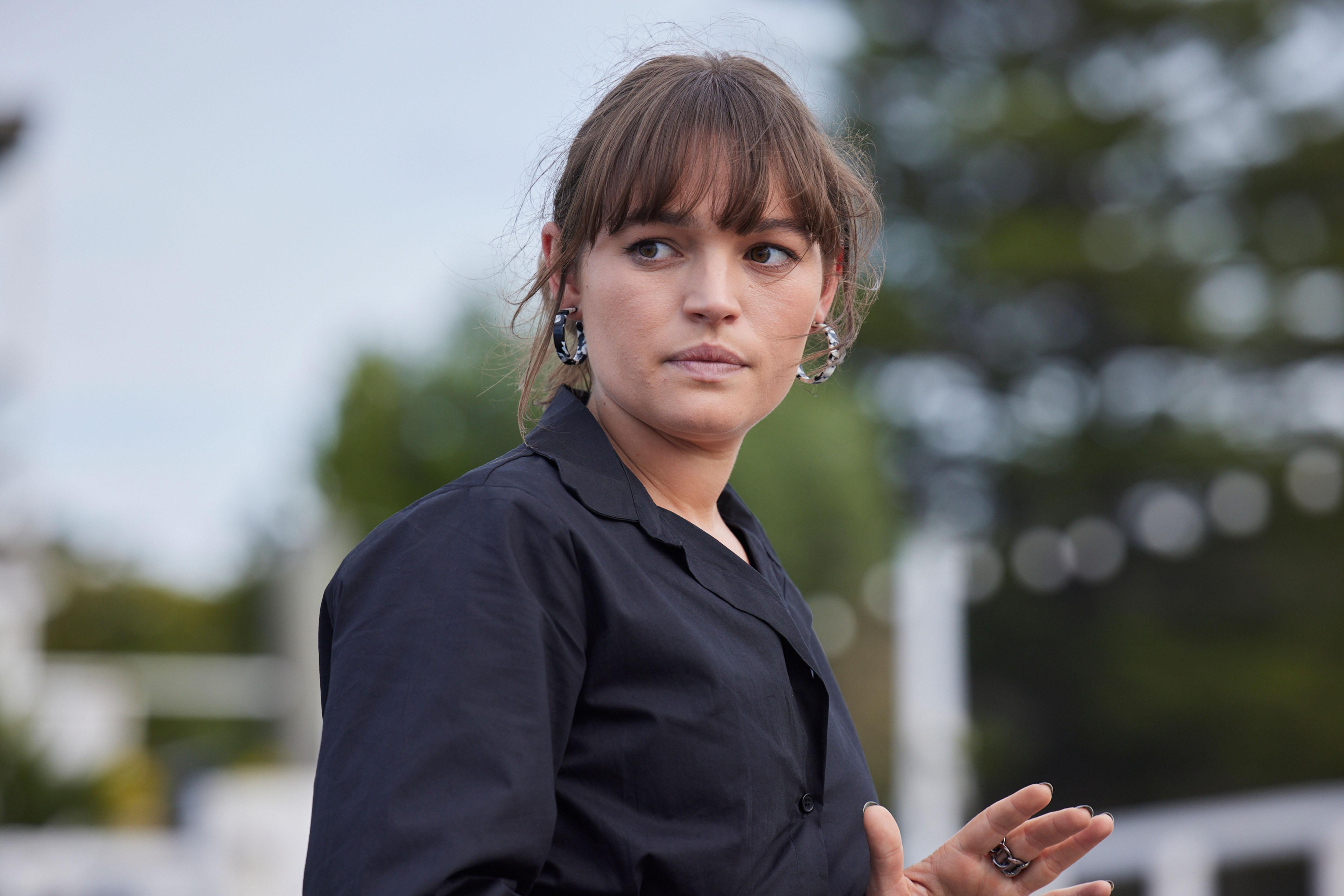 The Paratas have recently had their lives taken over – and their safety compromised – by a gang of bikers, who want to get the money back that Ari (Rob Kipa-Williams) stole by laundering money through the Gym. Despite his best efforts, Nikau (Kawakawa Fox-Reo) soon finds out about Tane’s (Ethan Browne) dealings with the gang and both men try to protect their family from the looming danger.

Before long, though, Tex (Lucas Lineham) has ramped up the threats, saying Chloe (Sam Barrett) will come to harm if they refuse to let them use the Gym as a base for their illegal dealings. Realising drastic action must be taken, Tane smuggles Chloe to a motel room and tells her she has to go to New Zealand for a while to stay with her mum and remain safe.

As an overwhelmed and terrified Chloe leaves for the airport with a relative, Tex searches the Gym for Chloe. A smug Tane tells him that she’s gone, but Tex warns him that he can’t keep everyone he loves out of the gang’s reach…

Meanwhile, Nikau realises that everyone close to them who is in the Bay is in imminent danger. It was hard enough to say goodbye to Chloe, but reality dawns on him – an even harder conversation is on the horizon. Steeling himself, he picks up the phone and dials Bella’s (Courtney Miller) number.

Bella is happy and relaxed in an apartment in New York, and she’s excited to tell him that she will soon be done with Emmett’s (JR Reyne) project – so she’ll be heading home soon. However, her excitement disappears when Nikau tells her not to bother coming back. Bella is taken aback and asks in disbelief if he’s really breaking up with her over the phone.

Nikau says that if she contacts him again, he won’t reply – then hangs up. Bella is left heartbroken and confused in New York – will she ever come back to the Bay after this?