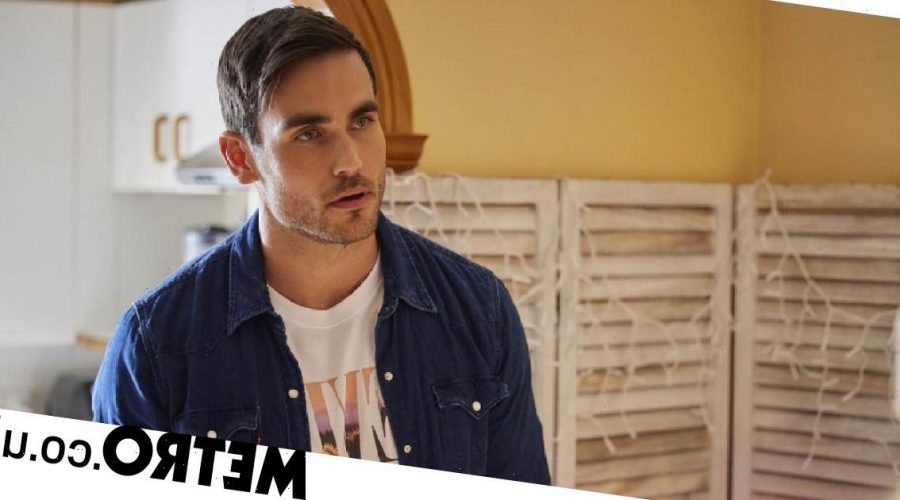 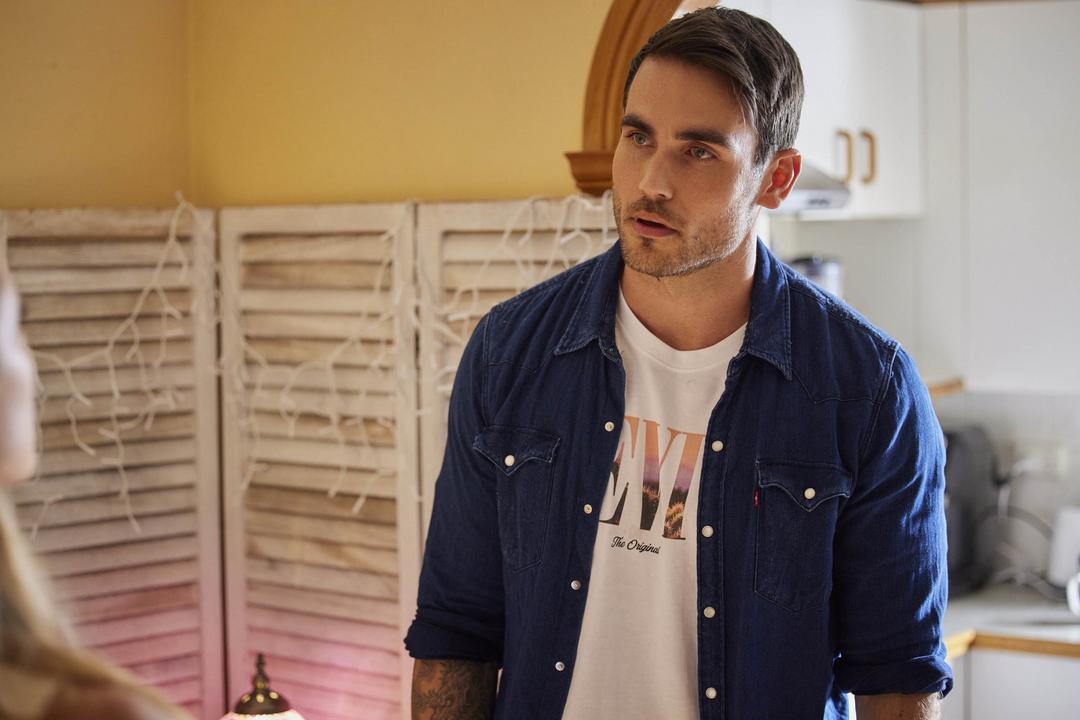 Cash (Nicholas Cartwright) has recently been placed in an induced coma after being shot during the bikie police sting and undergoing multiple emergency surgeries.

Felicity (Jacqui Purvis) has been by his side day and night, but she’s starting to unravel as her brother remains stable, but unconscious.

After spending a little time away from the hospital and reuniting with Tane (Ethan Browne), there’s more good news as Felicity learns that Cash is being woken up. However, the road ahead turns out to be rocky as Cash isn’t his usual self once he’s conscious again.

At first, all Cash can think about is the fact Jasmine (Sam Frost) didn’t come back. But then he’s struck by the fact he can’t remember the details of what happened in the raid, and he begs Felicity to fill in the gaps. Reluctantly, Felicity tells him the truth – he killed one of the bikies, Marty (Ben Wood), as he tried to get away.

Cash is sombre as he takes in the reality of the fact he took a man’s life. His mood then changes and he becomes desperate for answers about everything that happened. He begs Felicity to get Rose (Kirsty Marillier), getting increasingly agitated until Dr Cameron (Juliet Godwin) sends her away and says he needs to rest.

The next day, Felicity is hurt when Cash shows no interest in having her around. He’s still heartbroken over Jasmine and his traumatic amnesia is preventing him from getting the answers he needs.

Felicity is forced to face the facts: her usually calm, good-natured brother has become anxious, depressed and despondent. Will the situation improve any time soon?