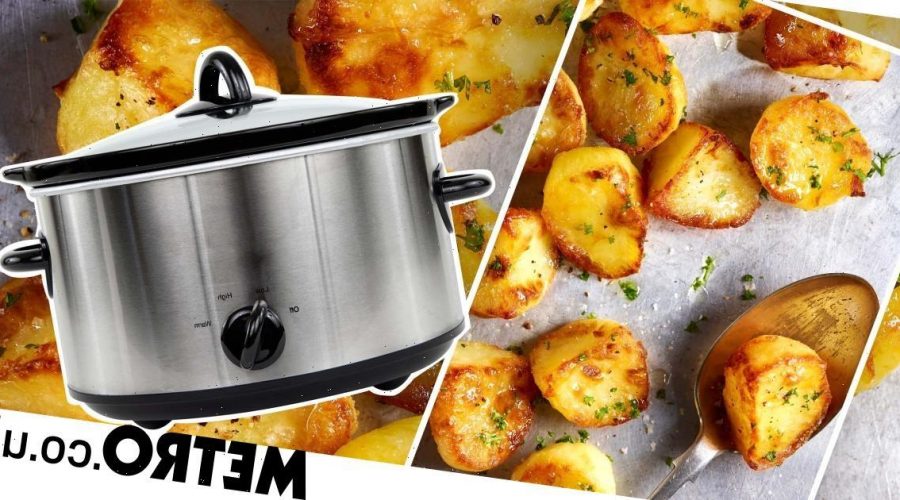 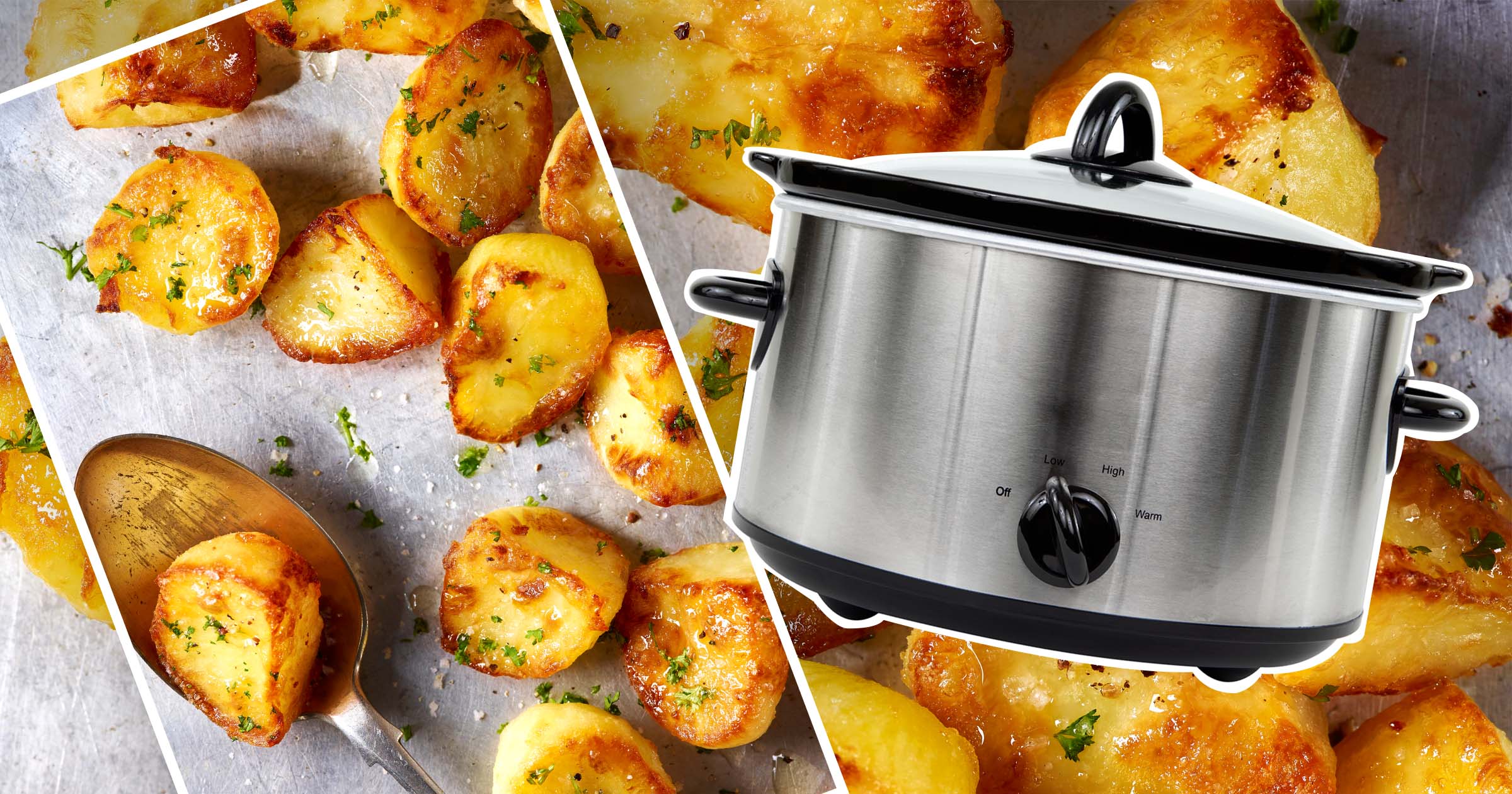 Roast potatoes are a stalwart in British dinners.

Crispy, fluffy, and filled with carb goodness, a good roastie can’t be beaten.

Their preparation is traditional and always done in an oven, however, one woman is trying to change the roast potato game.

Ria McCullough says she has found another way to roast the humble food item without the need for an oven.

Instead, she uses a slow cooker.

In a post on Facebook, Ria claimed the slow-cooked potatoes tasted so good that she will ‘never cook them conventionally again’.

Thankfully, she shared her cooking secret for all of us to try.

First, using Navan potatoes, Ria parboiled them for 10 minutes, before leaving them to steam dry in a colander.

While cooling she seasoned them with salt, pepper, flour, onion granules and sage.

Next, she added ‘a few glugs’ of mild olive oil to her slow cooker and set the temperature to high. This insured the oil would be piping hot when the potatoes were added.

She finally tossed the potatoes in the oil so they were coated, then let them cook on high heat for four hours.

Meanwhile, she placed a tea towel under the lid, turning twice during the cooking time.

Her post in the Slow Cooking UK group has received over 2,800 likes and a myriad of comments.

‘They are amazing, a little bit of oil. Didn’t realise I could use the SC for anything other than a casserole,’ wrote one user.

Alongside the recipe, Ria also posted a photo of the finished products, which looked deliciously gold and crispy.

Would you cook your roast potatoes in a slow cooker?