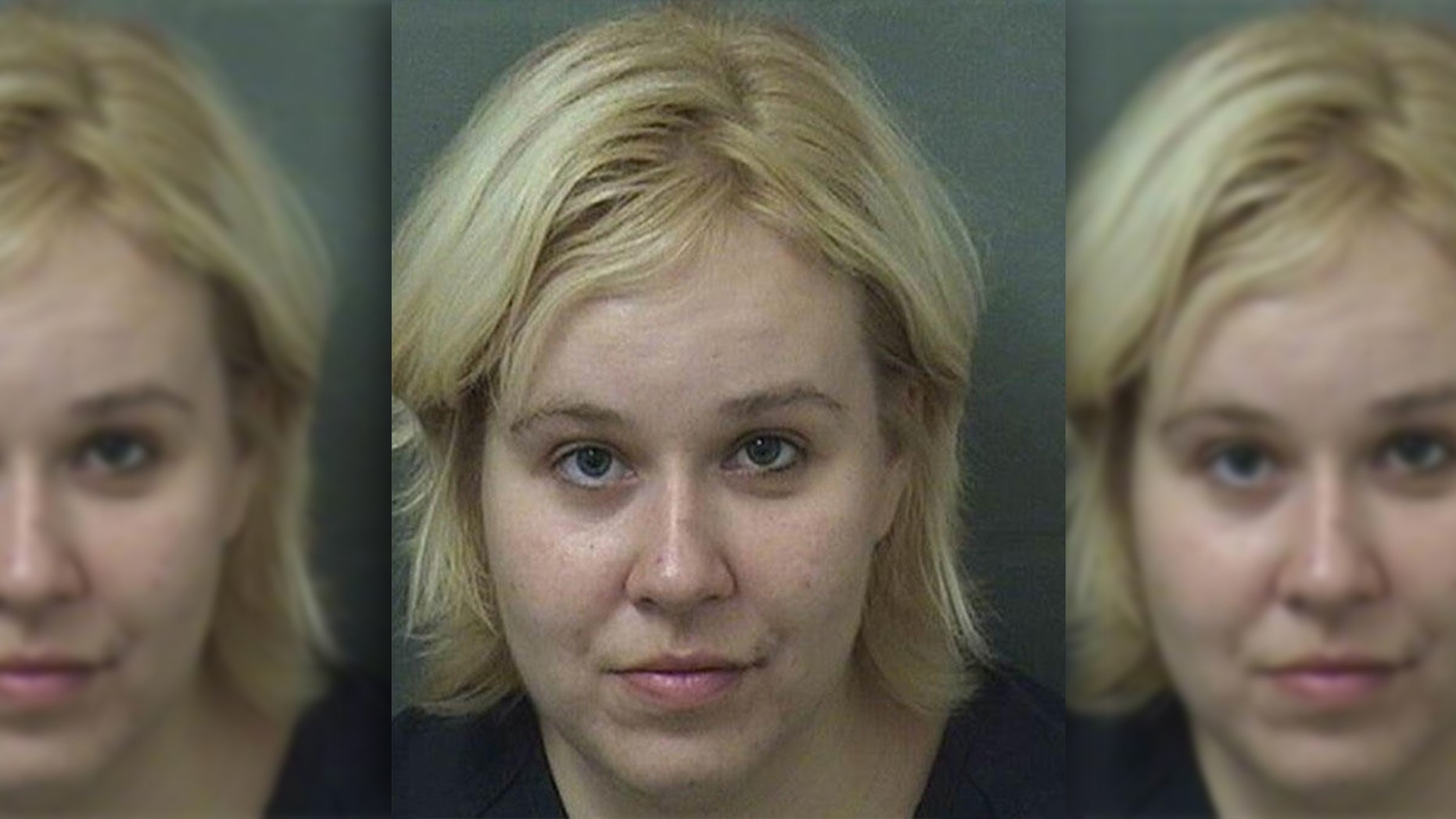 Deanne Seltzer was arrested last week after she allegedly attacked her parents and chased her father with a 12-inch knife for refusing to take her to Outback Steakhouse.

According to reports, the 28-year-old Palm Beach resident asked her parents to take her to dinner at the popular restaurant chain on Wednesday. When they refused, Seltzer flew into a rage and flipped over the glass dining room table before punching her mother with closed fists on her chest and arms, CBS12 reported.

Seltzer’s father intervened and sustained scratches to his face and upper body, Yahoo Lifestyle reported. Seltzer then allegedly picked up a foot-long decorative knife and began to chase her father around the house, threatening, “I’m going to kill you,” the outlet reported. Her father was eventually able to wrestle the knife away without sustaining further injury.

TENNESSEE OUTBACK STEAKHOUSE WORKER DIAGNOSED WITH HEPATITIS A; 143 GET VACCINATIONS

Palm Beach County Police arrived at the home and charged Seltzer with aggravated assault with a deadly weapon, domestic battery and battery of a person 65 or older.

Seltzer posted bond. A judge ordered her to undergo a mental health evaluation within days of her release, CBS12 reported.

It is unknown at this time if Seltzer was under the influence of drugs or alcohol during the incident.