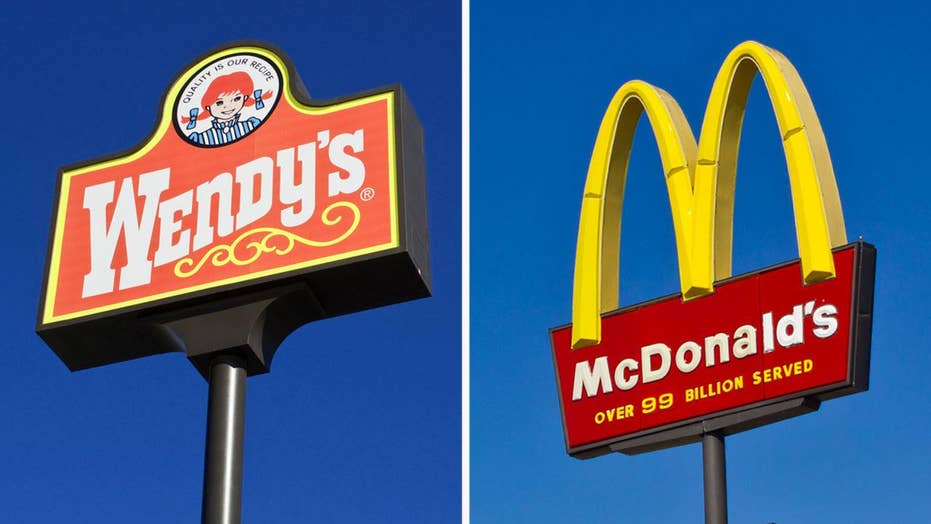 Wendy’s and McDonald’s battle over breakfast; Walmart could become a 5G hub

Morning Business Outlook: Wendy’s launches its brand new breakfast menu with nine new sandwiches but McDonald’s is looking to one-up its rival by offering free Egg McMuffins; Walmart and Verizon are wanting to team up to equip the stores with super-fast wireless internet according to the Wall Street Journal.

Things really are getting spicy in the fast-food world.

McDonald’s recently announced that it would be introducing spicy chicken nuggets to its menu for a temporary time. While the news was mostly met with excitement, it appears that another fast-food chain had something to say about it.

On Twitter, a user asked the official Wendy’s account what they thought about the McDonald’s announcement. Based on its response, Wendy’s doesn’t seem impressed.

Wendy’s wrote that McDonald’s “must have scraped up all of BKs leftovers and slapped mcprice tag on it.”

The tweet has received over 27,000 likes and has been retweeted over 2,800 times. Apparently, even when chicken is involved, Wendy’s still has the beef.

While the McNugget has long been a staple of the McDonald’s menu, this is the first time that the company has introduced a new flavor for the popular menu item. Wendy’s, on the other hand, has offered a spicy version of its chicken nuggets for some time.

The Wendy’s spicy chicken nuggets were actually unavailable for some time, but were brought back after an online campaign (which included Chance the Rapper) convinced the chain to bring the menu item back to stores.

The Wendy’s Twitter account recently made headlines after it started making intentionally bad edits to other user’s profile pictures.

“Been working on the ol' Photoshop skills. Hit us up and we’ll spice up your profile pic,” Wendy’s tweeted.

Given the nature of social media, there was no shortage of takers eager to submit their pics for the fast-food chain to mess with.

08/27/2020 Food & Drink Comments Off on Wendy's slams McDonald's new spicy nuggets on Twitter
Recent Posts
We and our partners use cookies on this site to improve our service, perform analytics, personalize advertising, measure advertising performance, and remember website preferences.Ok