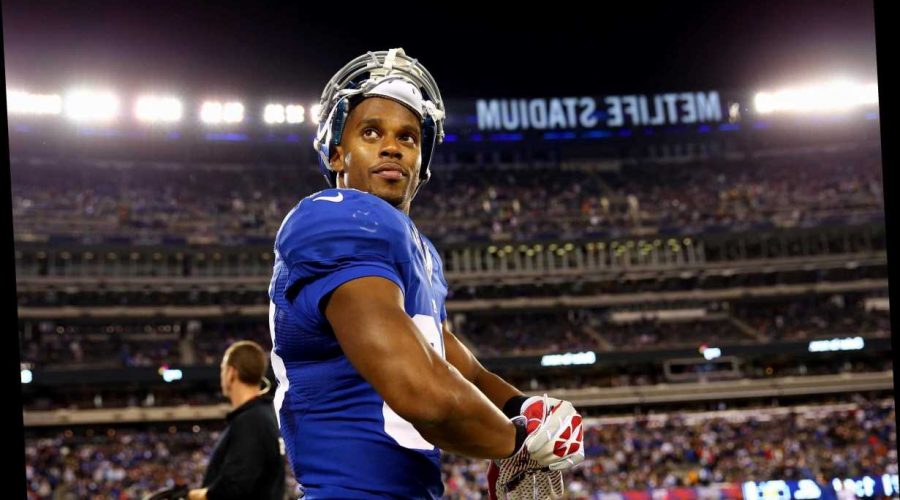 Touchdown in the kitchen!

Before the big game on Feb. 7, the retired NFL stars teamed up with Stella Artois and Blue Apron for the Stella Stadium Bites box, a roster of four dishes that pair perfectly with the Belgian beer. Though it remains to be seen which teams will meet in Tampa, Fla. for Super Bowl LV and if any fans will even be allowed in the stands, the brands believe that there’s no need to fumble the snacks and sips. 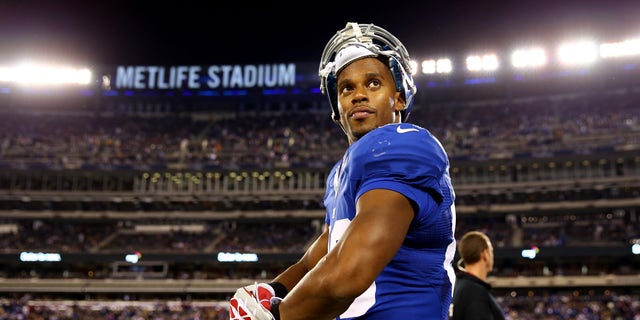 Victor Cruz says he picked up two hobbies during the pandemic: cooking and golf.
(Elsa/Getty Images)

“While it may seem like a Super Bowl unlike any other, we want to inspire football fans to still savor the scrumptious tradition of coming together, in the safest way possible, over an exciting game, a meal and Stella Artois,” Lara Krug, Vice President of Marketing for Stella Artois, said in a statement. “Stella Stadium Bites makes game day prep a breeze, and for everyone needing some extra guidance, Eli and Victor are ready to sub in with a virtual play-call to keep you from making any missteps along the way.”

SUPER BOWL LV TIME, DATE AND EVERYTHING YOU NEED TO KNOW ABOUT THE GAME

To that end, Super Bowl champs Cruz and Manning will reunite on the field of MetLife Stadium, where they once played as teammates, giving fans a play-by-play of the recipes. The “Bring It Home” Stella Sessions will hit the pilsner’s social media feeds on Jan. 18. 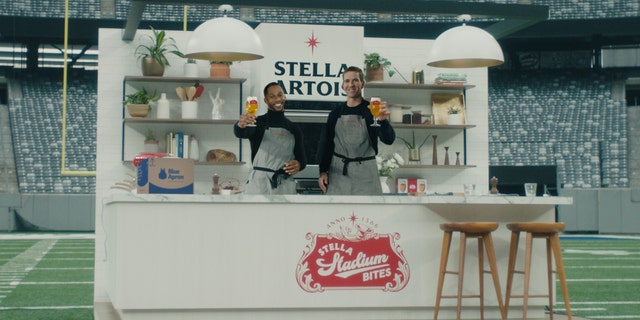 Super Bowl champs Cruz and Manning will reunite on the field of MetLife Stadium, where they once played as teammates for the "Bring It Home" Stella Sessions, airing on Jan. 18.
(Stella Artois/Blue Apron)

On Thursday, Cruz chatted with Fox News about what he’s craving lately, as well as his favorite family recipes and his plans for the big game.

Victor Cruz: Ooh. It has to be the flank steak with the veggies. That’s what a Sunday meal is supposed to look like. People can use this box to enjoy themselves and take away the leg work of cooking on game day. 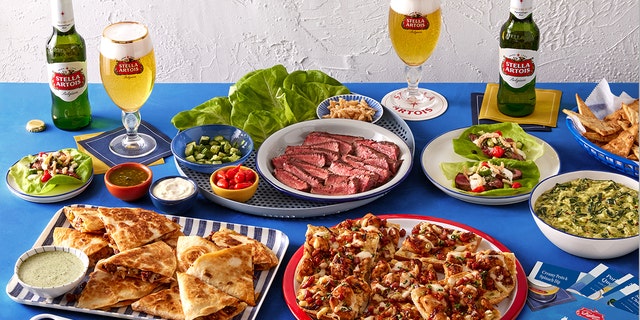 FOX: Do you have any other favorite family game day bites in your house?

Cruz: We’re Puerto Rican, and my mom makes every Puerto Rican dish in the book, so we have flautas and tostadas. Those are like our finger foods when we’re watching television.

FOX: What are your plans for the Super Bowl?

Cruz: Open up a nice big box presented by Stella Artois, put a nice big meal together, and sit back, relax and enjoy the big game. 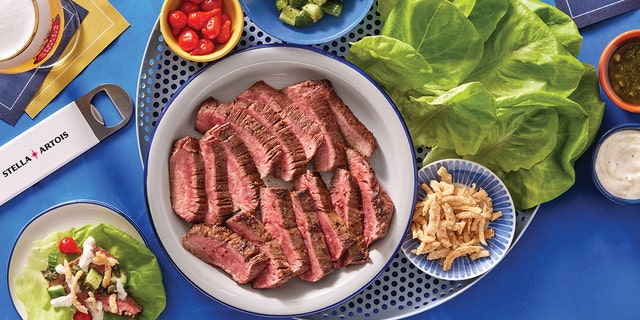 PUPPY BOWL TO RETURN THIS YEAR, DESPITE PANDEMIC

FOX: Have you picked up any new hobbies or favorite foods during quarantine?

Cruz: Two things – one is cooking. Cooking isn’t always as easy as Rachael Ray makes it seems. I was recently getting into cooking, during the first six or seven months of quarantine, I was making cacio e pepe, I was making Asian fish, I was finding and trying recipes.

The second one is golf. My daughter’s been taking golfing lessons since she was about 5, and she got me into it. I started taking lessons to go out on the golf course with her, hang out, have a good time. So golf and cooking are the two things I’ve gained during quarantine.

Cruz: This Super Bowl, you’re going to be with your [immediate] family, keeping that tight-knit circle, especially given the circumstances … and [if] you don’t have to worry about cooking a million things, and you’re good to go to hang out with the fam.