Travis Scott is tapping into the hard seltzer market and officially putting 2021 into "SICKO MODE." On Thursday, Dec. 17, the "FRANCHISE" singer revealed he was teaming up with Anheuser-Busch to drop a new beverage line created using 100% premium blue agave from Mexico. Here’s what to know about Travis Scott’s agave spiked seltzer line, CACTI, which will be heading to stores in just a few months.

ICYMI, rumors have been floating around for some time now that the rapper was poised to enter the alcoholic beverage sphere as early as August, when La Flame shared an Instagram photo of himself wearing a hat with the word "CACTI" on it while hanging with Tenet director Christopher Nolan. Fast forward to Sept. 25 and the release of the "FRANCHISE" music video, which saw Scott holding up a can of CACTI and rapping "CACTI not no ice tea" along with a zoomed-in shot of a CACTI box with the words "Pineapple," "Lime," and "7% alc. vol." on it, and it seemed all but certain.

Now, the rapper is officially spilling the details on his spiked seltzer line, which has a tequila twist, and sticks with the cactus branding he cemented for his Nike and its Air Jordan line. CACTI Agave Spiked Seltzer — which will be available in Lime, Pineapple, and Strawberry flavors when it launches — will drop some time in the spring of 2021. 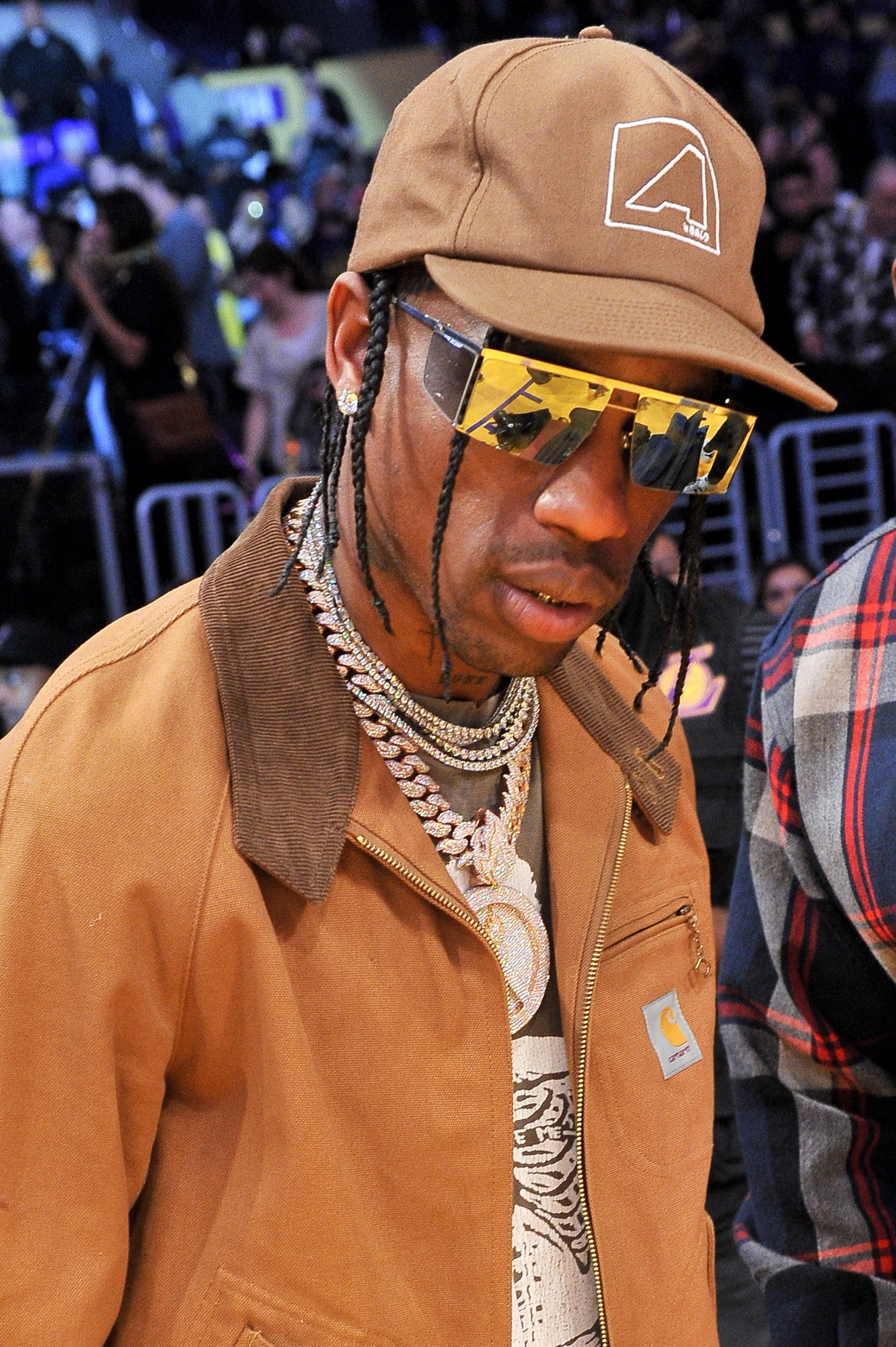 Unlike many of the spiked seltzers currently on the market, Scott is straying from malt liquor and vodka bases in favor of his liquor of choice: tequila. The rapper said he was "inspired" by the agave-based spirit when creating the beverage, hinting that sippers can expect more of a tequila-forward flavor. With a 7% ABV, the beverage will be slightly boozier than other hard seltzers, which typically clock in around 4.5% to 5%. Although they’ll be made with 100% premium blue agave sourced from Mexico, the agave spiked seltzers will be brewed in Los Angeles.

While Scott and his CACTI team didn’t share exactly when the new sips will be rolling out (aside from spring 2021), a Forbes writer described the strawberry flavor as "generally crisp and fruity" back in late November. When seltzers do drop, they’ll come in 12-ounce cans in 9-count variety packs, or you’ll be able to buy Lime and Pineapple singles in 16-ounce and 25-ounce sizes. 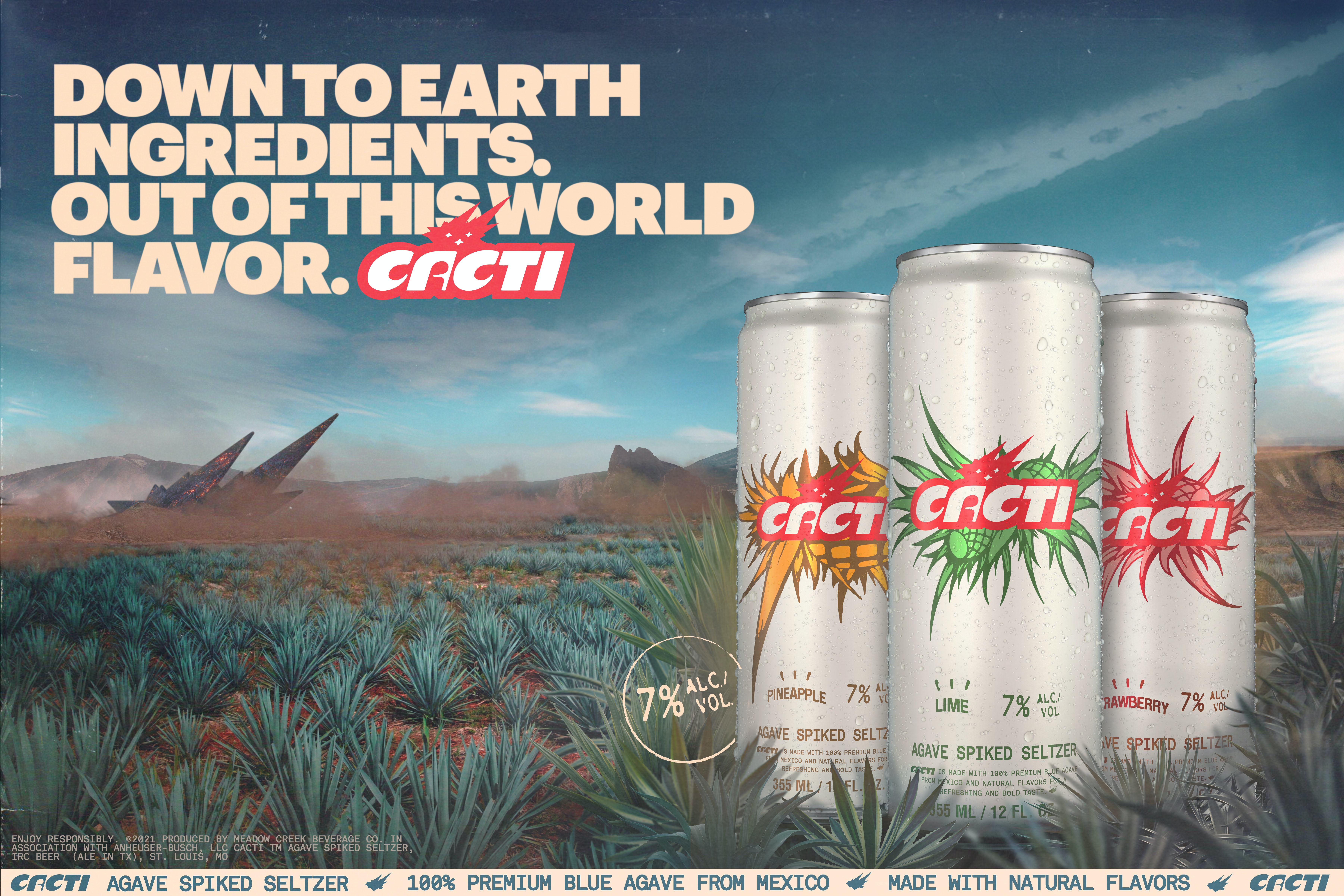 CACTI said they’ll be sharing more details closer to the launch date, so stay tuned for more information in the meantime by checking out the company’s new Instagram account.

12/17/2020 Food & Drink Comments Off on Travis Scott’s Agave Spiked Seltzer Line, CACTI, Launching In 2021 Has 3 Fruity Flavors
Recent Posts
We and our partners use cookies on this site to improve our service, perform analytics, personalize advertising, measure advertising performance, and remember website preferences.Ok