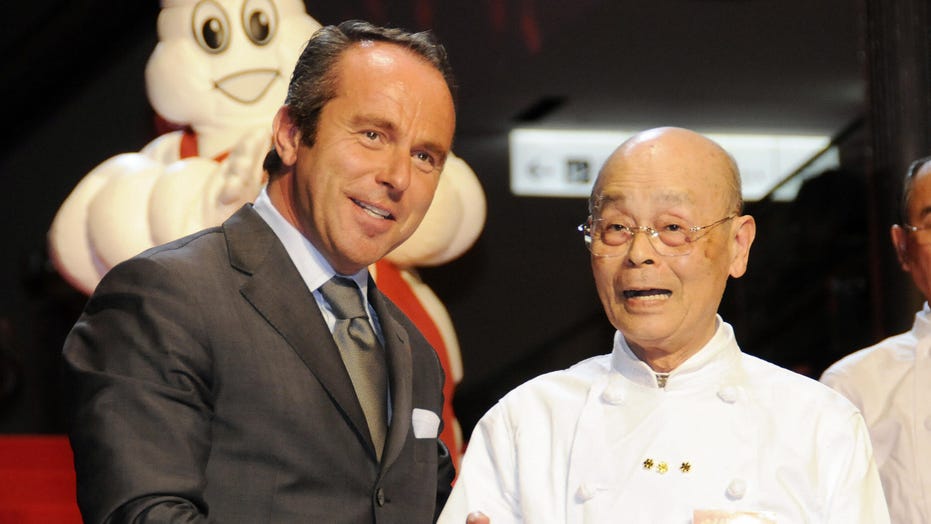 A popular sushi restaurant has lost its status as a three-star Michelin location.

The latest edition of the prestigious Michelin Guide will not include Sukiyabashi Jiro in Tokyo, often considered the "world’s best sushi restaurant."

The decision, however, has nothing to do with the quality of the food or the service. 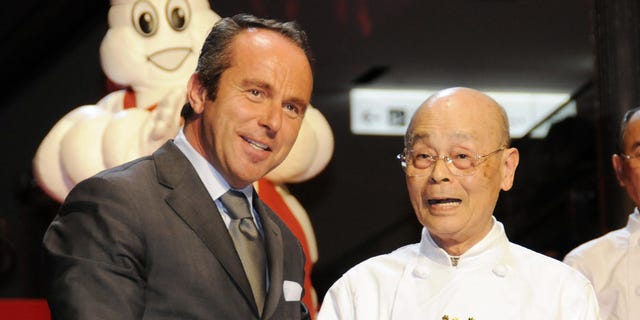 Sukiyabashi Jiro will no longer be included in the Michelin Guide because it is not open to the public.
(OSHIKAZU TSUNO/AFP via Getty Images)

Sukiyabashi Jiro was removed and will no longer be included as a three-star Michelin restaurant because it does not take reservations from the public, The Guardian reported Tuesday.

The restaurant had received three stars in the Michelin Guide every year since 2007, when the first Tokyo edition of the guide was released.

Another branch of the restaurant, which is open to the public, will still be listed as a two-star restaurant in the 2020 Michelin Guide.

The original restaurant, located in a subway station, was featured in the 2011 documentary “Jiro Dreams of Sushi,” which followed the owner and his two sons, who are also sushi chefs.

The popular yet exclusive restaurant only seats about 10 diners at a time.

In a statement obtained by The Guardian, a spokesperson for the Michelin Guide said: “We recognize Sukiyabashi Jiro does not accept reservations from the general public, which makes it out of our scope. It was not true to say the restaurant lost stars but it is not subject to coverage in our guide. Michelin’s policy is to introduce restaurants where everybody can go to eat.”

Former President Obama once ate at the restaurant during a 2014 visit to Tokyo, where he claimed that the sushi was “the best he ever had,” per The Guardian.

11/26/2019 Food & Drink Comments Off on Tokyo sushi restaurant made famous in 'Jiro Dreams of Sushi' removed from Michelin Guide
Recent Posts
We and our partners use cookies on this site to improve our service, perform analytics, personalize advertising, measure advertising performance, and remember website preferences.Ok