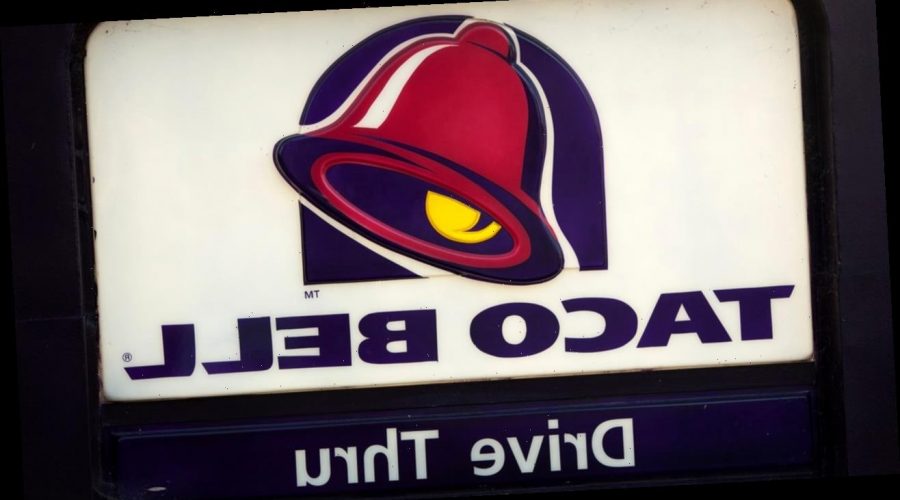 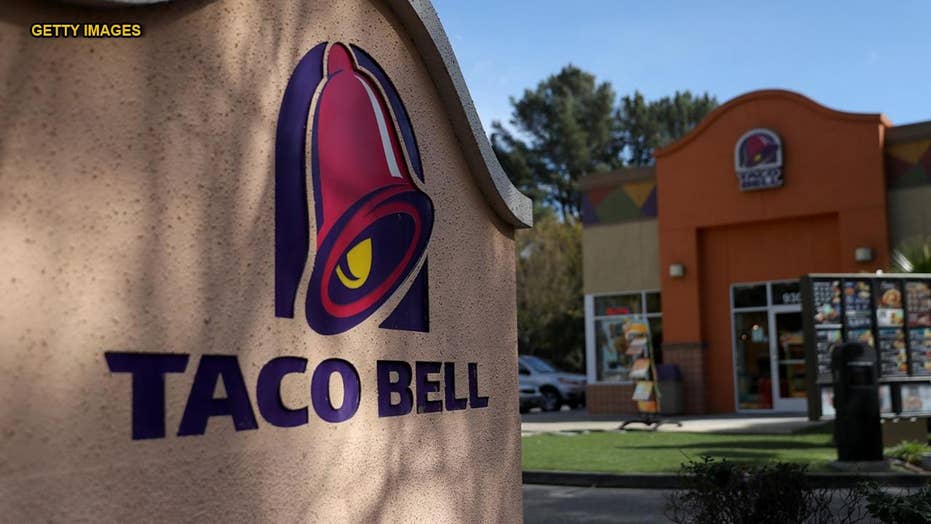 Even KFC is making tacos now

Taco Bell better watch out, the taco game is getting even more crowded.

Nobody gets paid enough to deal with stuff like this.

A social media user recently uploaded a prank he pulled on an unsuspecting Taco Bell/KFC drive-thru worker. While the video has been viewed millions of times, many TikTokers criticized the prankster’s actions as rude and cruel.

Earlier this week, TikTok user Liltysie uploaded the stunt in two parts. In the first video, he waits at the drive-thru menu of a combination KFC/Taco Bell and asks the worker on the other end of the speaker how much it would cost if he ordered every item on both menus.

At first, someone on the other end asks what he means before another employee cuts in and says it would cost “$500 million” and then clarifies the price after taxes. The prankster then asks if he can just get a large cup of water.

In the second video, the TikToker pulls up to the drive-thru window and takes the cup of water from the worker. Before pulling it into his car, however, he apparently drops the water. When someone inside the restaurant asks what happened, the prankster claims the fall was the other worker’s fault.

Another angry user wrote “So this is what the people who never left their hometowns do for entertainment.”

“This was a lame prank,” another agreed.

Not all of the comments were negative, however.

In the first clip, several people commented that one of the workers at the drive-thru seemed to be sounded aggressive. One user wrote, “You all are acting like the drive-thru worker wasn’t rude before he asked for the water.”

Another user joked, “Yeah, you should have ordered one of everything because of his attitude.”