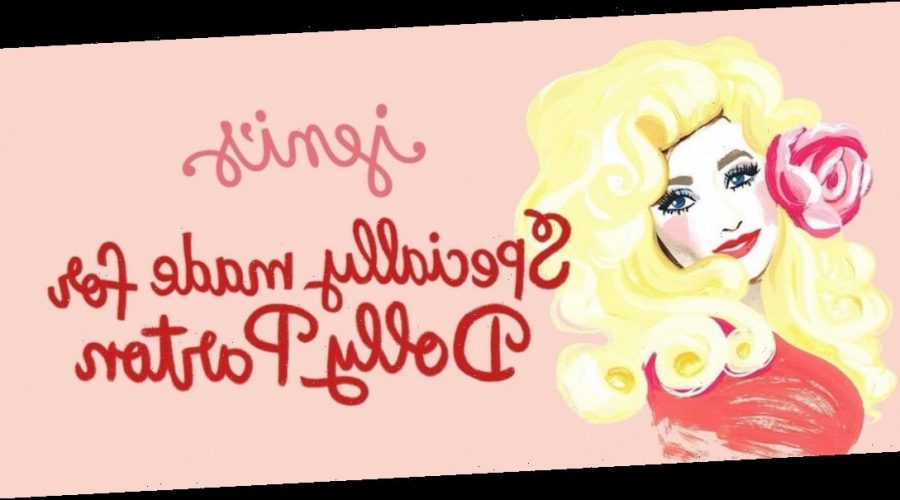 Coming off of its popular collaborations with President Joe Biden and Tyler the Creator, Jeni’s is now teaming up with the Queen of Country herself for a highly-anticipated new flavor. On Monday, March 15, fans learned that a Dolly Parton x Jeni’s Ice Cream flavor collaboration is officially happening — and unsurprisingly, everyone is wondering what the new offering is going to taste like. Here’s how to sign up to be among the first to find out.

Unfortunately, Jeni’s isn’t spilling the beans on what you can expect from the Dolly Parton ice cream flavor, but starting on March 15, fans can head to jenis.com/dolly and sign up to be the first people alerted as soon as that information is available. While most of the details of the new flavor are under wraps, Jeni’s did reveal that proceeds from the limited-edition flavor will benefit a good cause: Dolly’s Imagination Library, which is a non-profit that gives away free books to children from when they’re born until they’re five.

Speculation is already starting about what fans can expect, but it wouldn’t be surprising if the company decides to do a twist on one of Parton’s favorite family desserts, Banana Pudding, or another Southern staple like Butter Pecan. Elite Daily reached out to Jeni’s about when customers might see the flavor revealed, but did not hear back at the time of publication. Jeni’s is staying mum on all the details (for now), making it a pretty good incentive to sign up for the Jeni’s email list for the Dolly Parton flavor and be among the first to find out what this new ice cream will taste like as well as when you’ll be able to purchase it. Based on the Biden-inspired White House Chocolate Chip, it’s likely it’ll be around $12 per pint.

Considering the company has a track record of its 2021 flavors selling out just days after their release, you’ll want to make a note of the launch date, practice the latest guidance from the CDC on social distancing and mask-wearing when purchasing your carton, and load up your freezer with the new flavor. If the company decides to follow in the footsteps of its past celebrity collaborations, it wouldn’t be surprising if the Dolly Parton Jeni’s collaboration makes it to all 35 of Jeni’s Splendid Ice Creams scoop shops nationwide and online sometime soon.