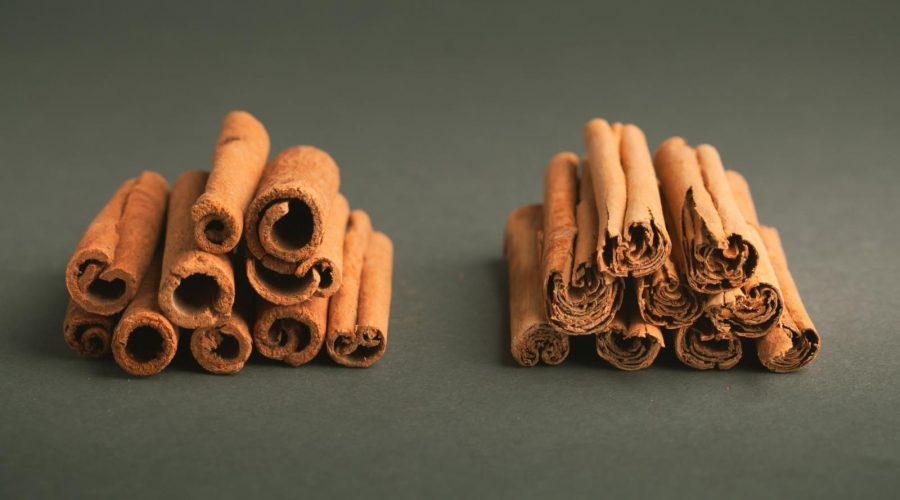 Whether you use your cinnamon for your toast, coffee, smoothies or anything in between, it’s always important to know what you’re ingesting. While a few teaspoons a day may seem negligible, the type of cinnamon you’re using actually can make an important difference in your health. The two kinds of this spice include cassia and Ceylon — with cassia being the classic version that many grocery stores carry. Essentially, if it isn’t denoted as Ceylon cinnamon, it’s likely cassia.

According to Mindbodygreen, cassia cinnamon represents the classic variety that many of us recognize while Ceylon has more of a citrus tinge. While the flavor profiles may have subtle differences, their nutritional benefits have larger distinguishers. Both cassia and Ceylon come loaded with cinnamon’s characteristic high level of antioxidants, but cassia contains more coumarin, a compound that may damage liver function in heavy doses.

The outlet explains that Ceylon — considered the “true” cinnamon — has less coumarin and, thus, poses less of a health risk. Opting for Ceylon cinnamon more frequently can curb the amount of this compound that you ingest, protecting your body and your liver. Using a small amount of cassia cinnamon is okay, just make sure to use Ceylon for amounts that are bigger.

Ceylon is considered the higher-quality cinnamon of the two and it’s a little harder to find than traditional cassia. Bon Appetit explains that Ceylon or “true” cinnamon is also more expensive because it’s technically more exotic of a spice. Ceylon offers a softer, more subtle taste while cassia has a bolder flavor profile that you’ll recognize from places like cinnamon rolls.

Either way, Healthline notes, cinnamon can aid in stabilizing blood sugar levels and the inhibition of Alzheimer’s-causing proteins. Good Food reports that using cinnamon may aid in healing your gut, reducing inflammation and lowering blood pressure — it also contains anti-viral and anti-bacterial properties that can support your immune system.

If you’re looking to impress your foodie friends, pick up some Ceylon cinnamon from the grocery store in the specialty aisle. For those with kidney or liver issues, it may be best to stick to this type of cinnamon for most of your baking or cooking needs. Using regular or cassia cinnamon here and there is okay — just make sure to keep the amount to a minimum or use Ceylon instead.

04/20/2021 Food & Drink Comments Off on There Are Actually Two Types Of Cinnamon. Here’s What You Need To Know
Recent Posts