Between all the trendy diets like low-carb, keto, and intermittent fasting, it can be hard to keep track and figure out what might actually work for you. What’s more, plenty of these diets have led to all sorts of spin-offs and other versions, including this buzzy one: fat fasting.

While the name sounds a little counterintuitive, this diet involves upping your fat intake, but only for a short period of time. Read on for a full breakdown of the diet, with input from a registered dietitian.

What is fat fasting—and how do you do it?

Fat fasting is a very short-term high-fat, low-carb meal plan, usually lasting just three to five days, according to New Jersey-based dietitian Erin Palinski-Wade, RD, CDE, author of Belly Fat Diet For Dummies. “Although this is not an actual ‘fast,’ it is referred to as one since the body forced into a state of ketosis (when you’re burning fat for energy) due to the high-fat, low-carbohydrate intake,” explains Palinski-Wade.

While it sounds a little bit like a quickie keto diet, it’s not the exact same thing. Unlike the keto diet, your calories are restricted to 1,000 to 1,200 per day with 80 to 90 percent coming from fat, which is slightly higher in fat and significantly lower in calories than the standard keto diet. But it’s similar in that the focus is on increasing fat intake to achieve ketosis.

Wait, so does it actually help you burn fat?

Yes, it can. However, any fat loss will likely not be sustainable. As mentioned, the fat fast forces the body into ketosis, which is the process your body uses to convert fat into energy when the body is starved of glucose, explains Palinski-Wade. Your body no longer uses glucose (which is produced from carbs) for fuel when you’ve been fasting, or when carbohydrate intake is very low, she adds.

“The very low carbohydrate content and low calorie level of the fat fast quickly forces the body into ketosis, Palinski-Wade explains. “[The method] has been touted as a way to break through weight loss plateaus, or for individuals on a ketogenic diet to get back into a state of ketosis after a ‘cheat day,’” she notes.

What do you eat (and avoid) on this diet?

So, foods high in fat with few to no carbohydrates are the ideal choice for this diet, says Palinski-Wade. These can include both animal- and plant-based foods, such as:

Foods you’d want to avoid while fat fasting include:

Due to the extremely low calorie intake and very restricted meal plan choices, it would be next to impossible to meet your daily nutrient goals while following a fat fast, says Palinski-Wade. 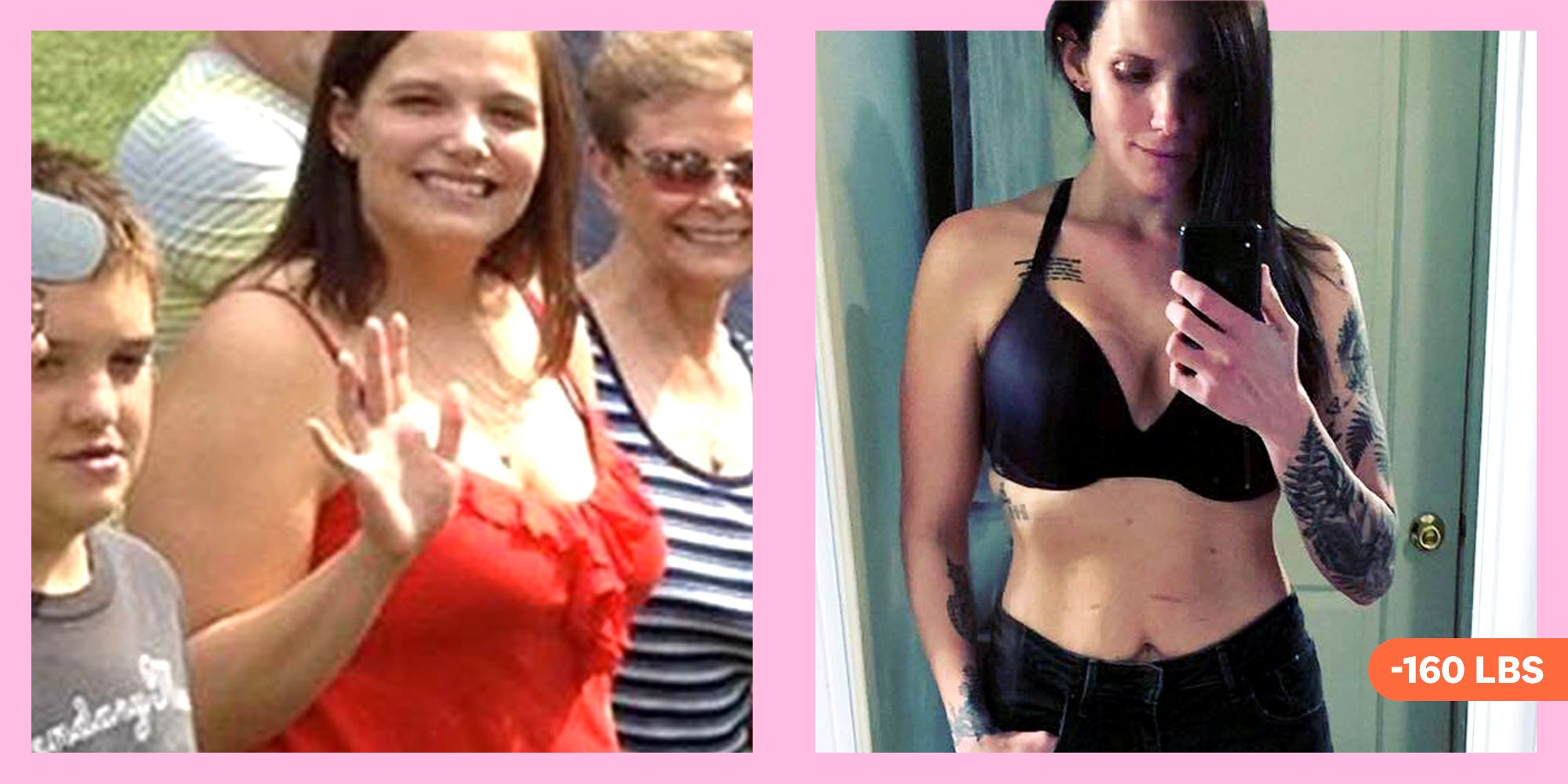 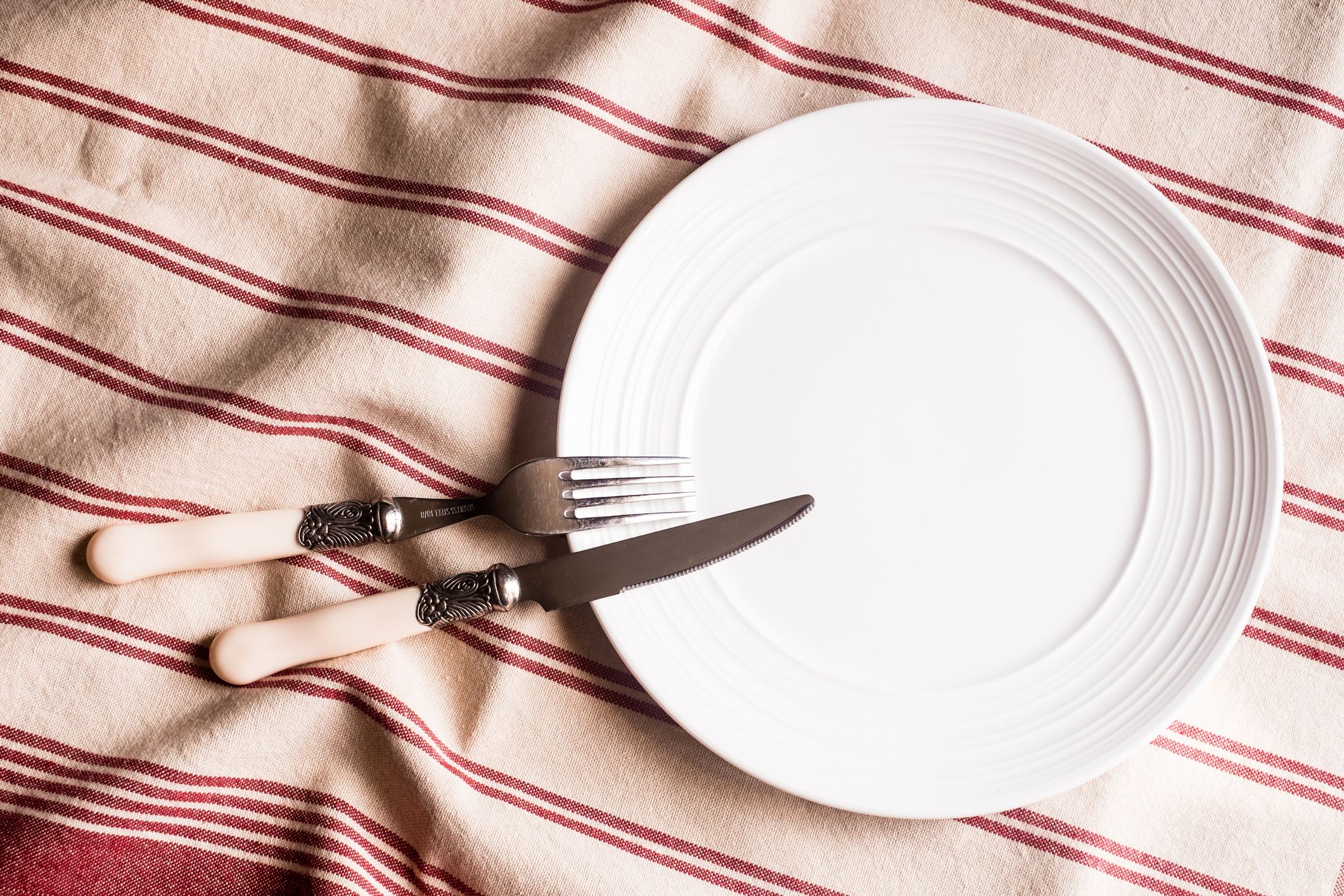 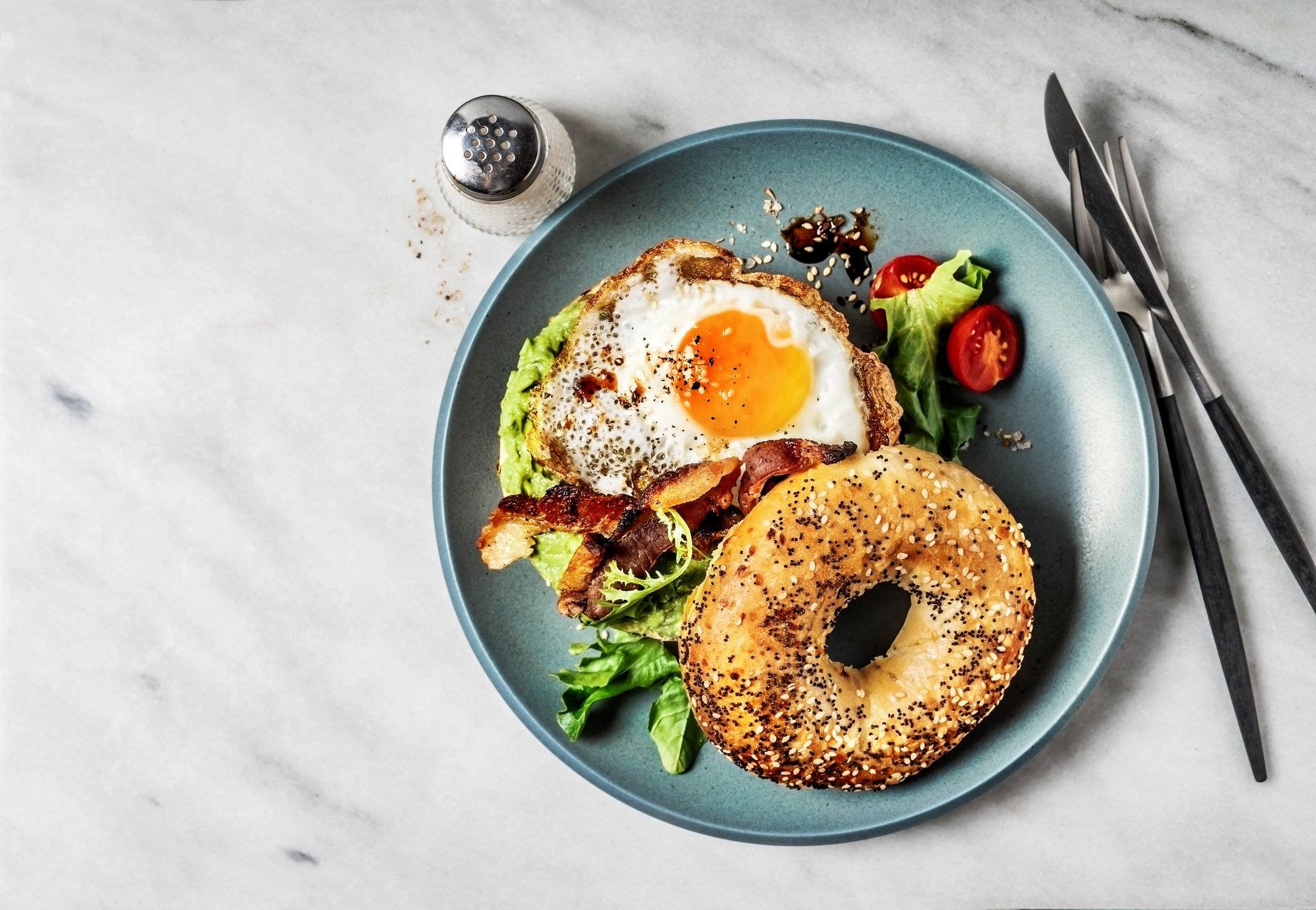 “This plan is promoted to only last three to five days as a jump start [to weight loss or fat burning], but restrictive diets such as these are unsustainable long term and generally result in binges after such periods of restriction,” she explains. “The very low calorie and carbohydrate intake of this fast may result in reduced energy, changes in mood, reduced endurance, and nausea and headaches.”

For people with diabetes or those on blood glucose-lowering medication, this type of meal plan may also significantly increase the risk of hypoglycemia, she adds. This form of fasting may also negatively impact athletes and those with intensive exercise routines.

Who is fat fasting right for?

Palinski-Wade notes that she generally would not recommend this diet for, well, anyone. However, if someone did try this diet plan, they should be sure to discontinue it within three to five days to prevent nutrient deficiencies, she adds.

“Generally ‘crash diets’ like this plan result in rebound eating behaviors, yo-yo dieting, and unsustainable weight loss,” she says. “People with diabetes definitely should avoid this form of diet (or consult their medical team before starting) to prevent episodes of hypoglycemia.”

The bottom line: Fat fasting may help you burn fat or get through a weight loss plateau temporarily, but the weight loss will likely not be sustainable and may lead to nutritional deficiencies—and Palinski-Wade does not recommend this technique.

06/24/2020 Food & Drink Comments Off on The Buzzy Fat Fasting Diet Is Like A Short-Term, More Intense Version Of Keto
Recent Posts
We and our partners use cookies on this site to improve our service, perform analytics, personalize advertising, measure advertising performance, and remember website preferences.Ok