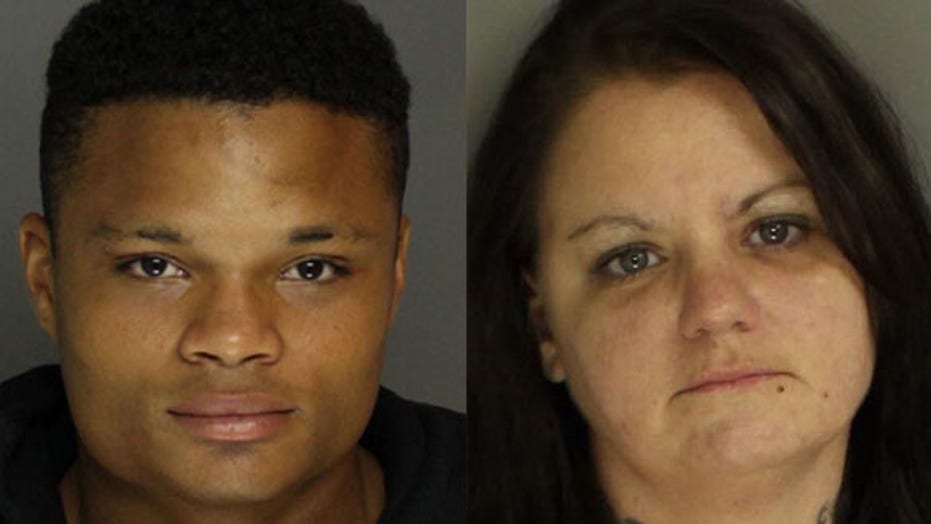 Violence broke out behind the counter of a Taco Bell in Pennsylvania.

Two customers reportedly got into an argument with an employee at the restaurant over a personal matter. When the worker tried to walk away from the situation, things escalated. 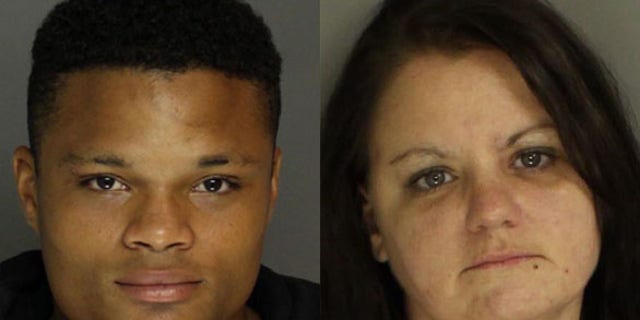 The duo allegedly got into an argument with an employee at a Taco Bell in Chambersburg, Pa., on Jan. 2. When the employee attempted to walk away, Bowling and Ramos-Carrillo walked behind the counter, where a fight reportedly broke out.

Both suspects are accused of assaulting two Taco Bell employees before leaving the store.

This wasn’t the only Taco Bell to recently be the scene of a crime.

Surveillance cameras captured footage of an unidentified man breaking into one of the fast-food chain’s locations in Gwinnett County, Ga. The suspect then used an insider-level understanding of the restaurant’s kitchen.

The break-in occurred around 12:15 in the morning on Christmas day, WSB-TV reports. The footage shows the suspect pull bags of ingredients out, and work the fryers before eating his meal and then taking a nap.

The Gwinnett County Police Department uploaded the footage to Facebook, where they captioned it, “On Christmas morning, a man broke into a local fast food restaurant, prepared some food, and eventually took a nap. This occurred at the Taco Bell at 4880 Sugarloaf Parkway in Lawrenceville.”

01/09/2020 Food & Drink Comments Off on Taco Bell customers arrested after argument reportedly leads to behind-the-counter fight
Recent Posts
We and our partners use cookies on this site to improve our service, perform analytics, personalize advertising, measure advertising performance, and remember website preferences.Ok