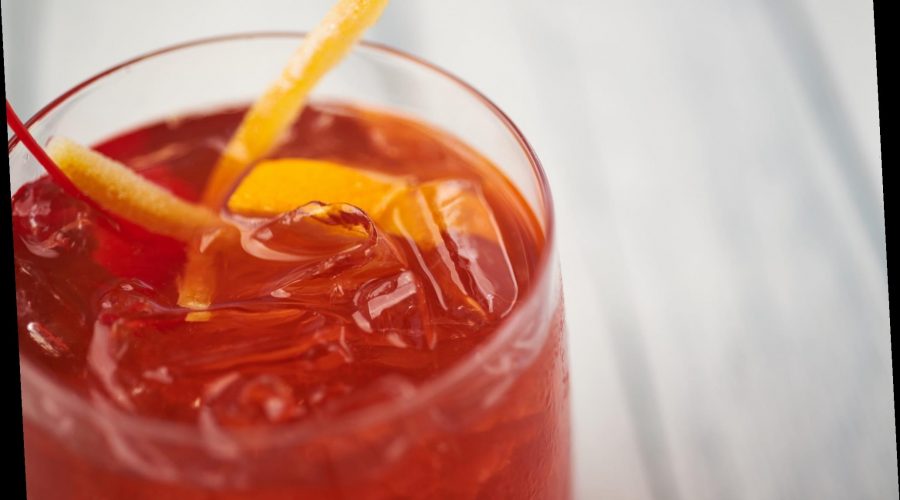 The next time you get a chance to order a strawberry daiquiri out in public, don't worry about what the bartender might think: according to new research, people who prefer fruity drinks are more fun.

In an effort to explore the various stereotypes associated with different types of alcohol, a recent survey asked 2,000 Americans of legal drinking age to weigh in on their own go-to drink order.

Women were also more likely to prefer fruity drinks (44%) than men (31%), who typically cited neutral flavors as their favorite (35%).

On the other side of the spectrum, those who prefer spicy drinks (5%) are well aware of how rare they are in comparison, and frequently designated themselves as the "black sheep" (27%) of their group.

Conducted by OnePoll on behalf of carbonated mixer brand Fever-Tree, the survey also concludes that almost six out of every 10 people (55%) believe their drink of choice "says a lot" about what kind of person they are.

While at home, respondents' preferences were similar — more of them preferred a drink that takes no effort (29%) or only needs a single mixer (29%) compared to a multi-step cocktail recipe.

Half of all drinkers (50%) and beer drinkers (49%) also feel "embarrassed" to order their drink of choice in public, compared to only 18% of cocktail drinkers and 13% of mixed drink enthusiasts.

Although respondents said they've been ordering their go-to drink for five years on average, 40% said that their preferences have changed during the pandemic.

In particular, 47% of wine and 50% of beer drinkers said that they're now more adventurous with their taste in drinks than they were at the beginning of the COVID-19 crisis.

Color also has an impact on the beverage choices people make as well; twice as many survey-takers (58%) said they prefer traditionally light-colored drinks like vodka or white wine compared to dark ones like bourbon or stout beers (26%).

Those who prefer light-colored alcohols were most likely to describe themselves as "introverted" (61%) and "relaxed" (60%), while dark alcohol drinkers were more likely to identify as "logical" (46%) and "driven" (40%).

Regardless of whatever they ask for, most ultimately seem satisfied enough with their drink-of-choice; 82% said that the bartender's opinion of their order has no effect on what they get, and even more people (87%) don't consider their friends' opinions, either.

And even though a third of respondents (33%) describe themselves as sober, sober-curious or occasional drinkers, their tastes for non-alcoholic beverages weren't all that different — fruity (32%), neutral (30%) and sweet (28%) still came out on top.