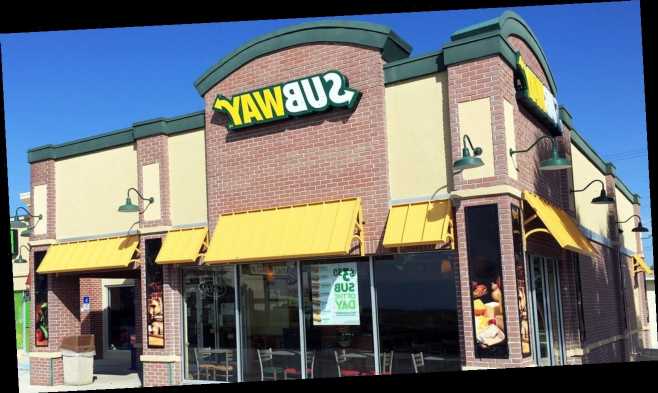 Subway is saying that something stinks about the lawsuit accusing it of using no tuna in its tuna sandwiches.

The Milford, Connecticut-based sub sandwich chain sent out a fresh response to the lawsuit Thursday afternoon, calling the suit a “reckless and improper attack” and alleging that the case is just a way for lawyers to get their name out.

“There is simply no truth to the allegations in the complaint that was filed in California,” Subway said in its written statement. “Subway delivers 100% cooked tuna to its restaurants, which is mixed with mayonnaise and used in freshly made sandwiches, wraps and salads that are served to and enjoyed by our guests.” 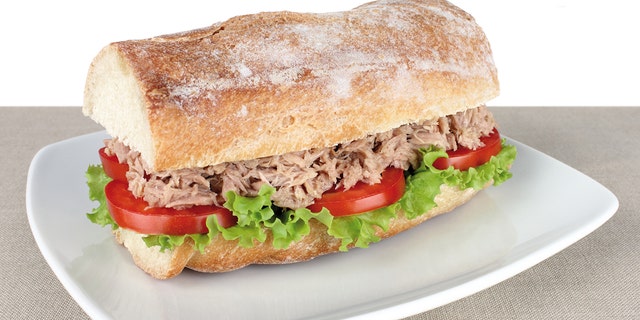 A lawsuit claims that Subway’s "tuna" is not tuna. (iStock)

The lawsuit alleges just the opposite. The complaint states that lab tests of samples from California Subway restaurants showed that the “tuna” was actually “a mixture of various concoctions that do not constitute tuna, yet have been blended together by defendants to imitate the appearance of tuna,” The Washington Post reported.

Two plaintiffs are accusing Subway of fraud, intentional misrepresentation and unjust enrichment, among other claims, according to the report. Their attorneys are hoping to get the case certified as a class action.

Subway said that its tuna is both real and one of its “most popular products.”

“These baseless accusations threaten to damage our franchisees, small business owners who work tirelessly to uphold the high standards that Subway sets for all of its products, including its tuna,” the company said.

The sandwich chain also fired back at the attorneys behind the suit. 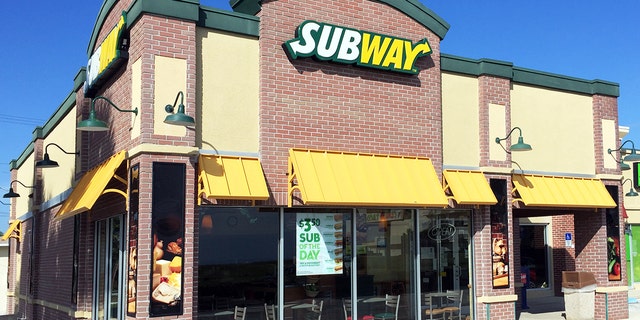 Subway is saying that something stinks about the lawsuit accusing it of using no tuna in its tuna sandwiches.
(iStock)

“Unfortunately, this lawsuit is part of a trend in which the named plaintiffs’ attorneys have been targeting the food industry in an effort to make a name for themselves in that space,” Subway said.

This isn’t the first high-profile case revolving around Subway’s ingredients. In 2017, the company sued the Canadian Broadcasting Corporation over a story that claimed its chicken was mostly soy. A Canadian judge dismissed the case in 2019.

01/29/2021 Food & Drink Comments Off on Subway responds to fake tuna lawsuit: 'No truth to the allegations'
Recent Posts