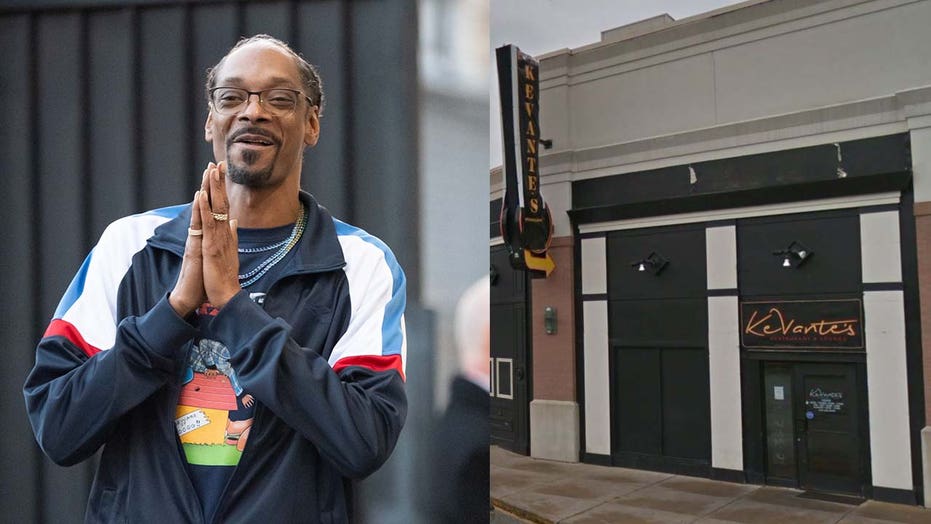 One Ohio woman’s musical star is on the rise, after footage of her singing karaoke at her restaurant job took social media by storm, even going so far as to catch the eye of Snoop Dogg, who declared that the songstress “needs a record deal,” stat.

In recent weeks, video of Erika Kayne crooning while bartending at KeVante's Restaurant & Lounge in the Richmond Mall made waves across the web, Fox 8 reports, racking up 3 million views to date on Facebook.

In the must-see clip, the Cleveland-area woman belts out “Need U Bad” by Jazmine Sullivan – while expertly ringing up an order – in a performance that hit all the right notes.

“Are you kidding me?” an awe-struck commenter can be heard asking of Kayne’s powerful pipes. 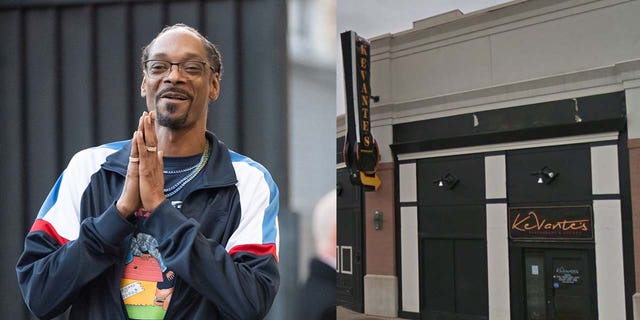 Fast forward to this week, and the sweet serenade caught the attention of stars including comedian Justin Whitehead, Kandi Burruss and Snoop Dogg, the Atlanta Journal-Constitution reports.

“That’s black girl power she needs a deal. Pronto,” Snopp wrote on Instagram, sharing a clip of Kayne’s musical chops, in video footage that has since been viewed over 1.76 million times.

“Omg Uncle snoop never in a million years thought you would be posting me oh lord I’m truly grateful thank you soooooooo much,” Kayne gushed in reply.

“Need to get her in the studio ASAP!” one fan agreed.

Since her tale took off, the vocalist has traveled to New York City for various radio and television performances, as per the Journal-Constitution.

04/20/2019 Food & Drink Comments Off on Snoop Dogg says that singing Ohio waitress needs a record deal after discovering viral video
Recent Posts
We and our partners use cookies on this site to improve our service, perform analytics, personalize advertising, measure advertising performance, and remember website preferences.Ok