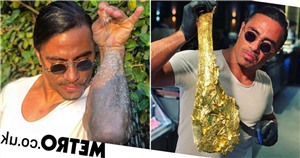 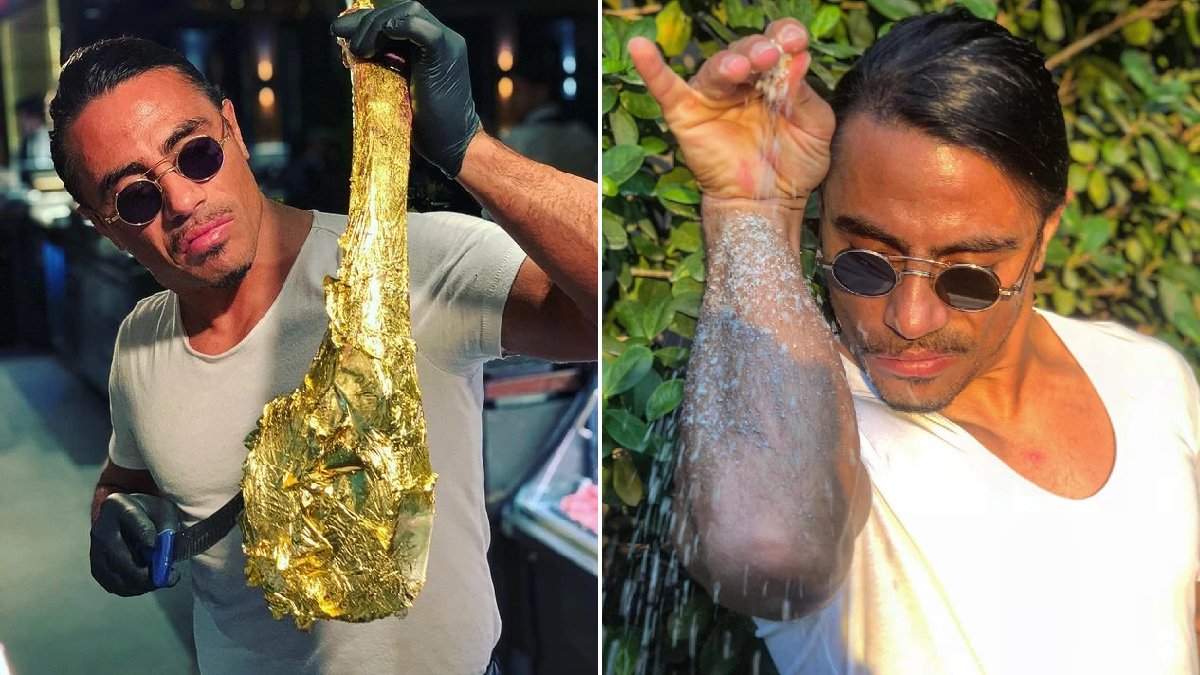 Salt Bae’s lavish London restaurant has been under fire in recent weeks.

First it was the sky-high prices – £700 for a steak – and then the luxury eatery was accused of deleting negative customer reviews.

Now, the celebrity hangout is hiring new chefs – but the hourly wage has raised eyebrows, as it’s the same as the price of mashed potato on his menu.

The UK branch of Nusret Gökçe’s famous chain of meat restaurants promises a ‘competitive salary’ for applicants – but some aren’t happy that this only seems to be worth a potato side dish.

If you managed to land the role as a Chef de Partie at the Knightsbridge restaurant, you’ll take home £12-£13.50 an hour, plus tips.

With your hourly wage, you could order a side portion of mash – or a corn on the cob in Nusr-Et. But if you wanted to try the £630 golden tomahawk steak, you would have to work for 52 hours.

‘Amazing opportunity for an experienced Chef De Partie to join Nusret team in the new restaurant in London!’ reads the job ad on Caterer.com.

‘As a Chef De Partie, you will be working with some of the finest ingredients from the UK and abroad in the one of the most famous steakhouses in the world.

‘You will play a vital part in a large team and will support the Head Chef during service.

‘To the successful candidate Nusret London offers a highly competitive salary and excellent opportunities to develop a global career.

‘If you’re a Chef de Partie looking to work the famous steakhouse, send your CV, we want to hear from you!’

It is little wonder Salt Bae is hiring, as his mass hiring spree last month didn’t turn out as planned – The Sun revealed not a single responded to the recruitment call-out for waiters, runners, bartenders and other roles.

Now, Nusret London is far from the only high-end restaurant that has prices that are inaccessible to its own staff, but the bills at the Instagram-famous chef’s place are particularly eye-watering.

The restaurant’s specials include a Golden Giant Tomahwak steak for £1,450, Golden Giant Striplion for £1,350 and Golden Kafes for £500.

Just like the pricey side of mash, even the smaller items are very expensive – an onion flower costs £18, while a Coke is £9 and a Red Bull is £11.

According to Glass Door, the average wage for a Chef de Partie in London is £22,078 – which when broken down into the hourly rate is £11 – at least £1 less than Salt Bae’s establishment is offering.

So technically, this is an above average wage – but when compared to the even the cheapest items on the menu, you have to question if the system is really fair.