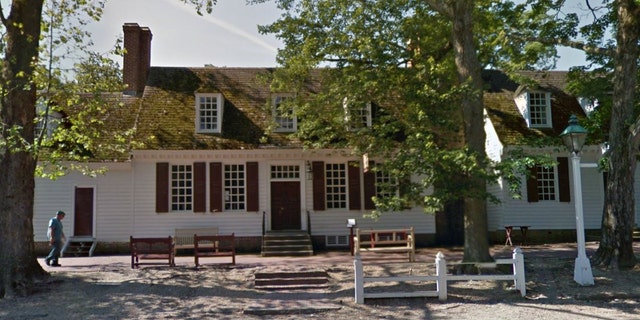 Declining the offer out of caution, J.D. and his father, Brian Doherty, who chaperoned the trip, ended up eating their homemade meals “outside in the rain.” Doherty testified that his son was left in tears and “feeling humiliated” in the wake of the ordeal, while his 60 or so classmates enjoyed their time inside, Allergic Living reports.

Now, J.D.’s family is suing the Colonial Williamsburg Foundation in response to the ordeal, claiming that Shields Tavern violated the Americans with Disabilities Act in their discriminatory decision.

Reps for the foundation returned Fox News’ request for comment with the following statement:

“Colonial Williamsburg is disappointed by the Court’s decision. We have a long and successful track record of preparing gluten free meals for our guests and believe doing so is a reasonable accommodation, as noted by the dissenting judge,” a spokesperson for the Colonial Williamsburg Foundation said on June 4. “We are analyzing the decision and considering our options.”

Though the case was initially dismissed, as of last week, the U.S. Court Of Appeals for the Fourth Circuit ruled it can proceed to trial and be heard by a jury, Today reports.

According to a report from the American Bar Association, Judge J. Harvie Wilkinson III was the only judge on a three-person panel to dissent.

Allergic Living, however, described the news as a “victory” for those on medically restricted diets.

“It’s everything. It’s the ability to participate in the things that matter: the social events, the educational opportunities — the ability to have a seat at the table,” Mary Vargas, an attorney for the boy, said of the potential impact of the court decision.

06/05/2019 Food & Drink Comments Off on Restaurant sued after boy, 12, was barred from eating homemade meal due to gluten allergy
Recent Posts
We and our partners use cookies on this site to improve our service, perform analytics, personalize advertising, measure advertising performance, and remember website preferences.Ok