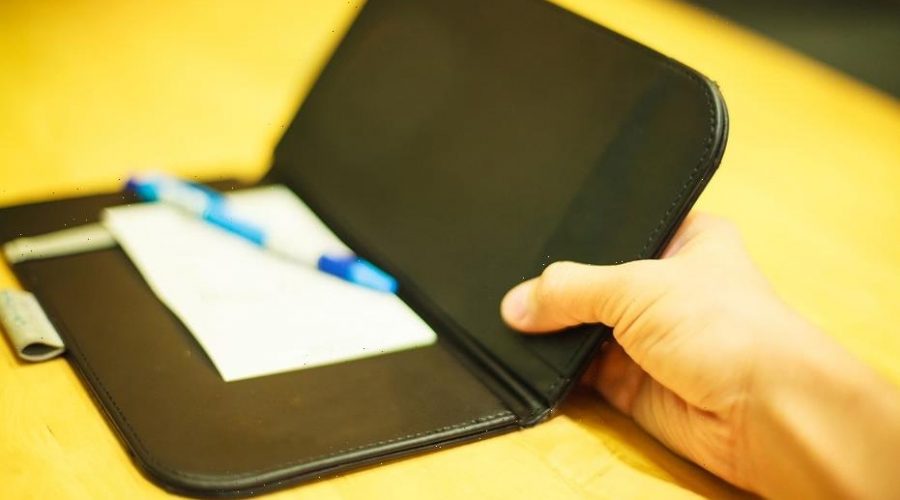 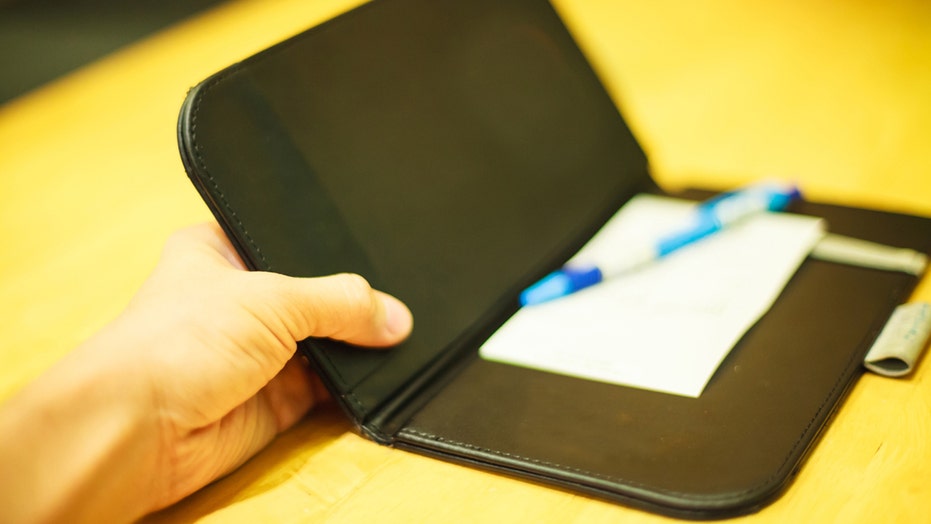 No one knows better than a restaurant owner how hard the pandemic has been on the food service industry.

That’s why the owner of a pizza chain in New York left a $1,840 tip at another restaurant earlier this week.

Lake George Beach Club is one of several establishments that serves frozen pizza from Paesan’s, according to local station NEWS10.

While he was there, Scavio and his family ordered some Paesan’s Pizza. and Scavio asked his waiter, Raffaele Sanchez-Anuziato, to try a slice and rate it, according to a video that was posted to Facebook. 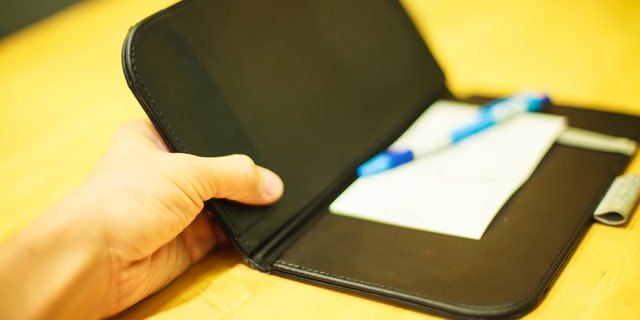 “To see a local restaurant owner support other local businesses, especially in a time like this, is amazing,” he added. “I’m still kinda in shock about it.”