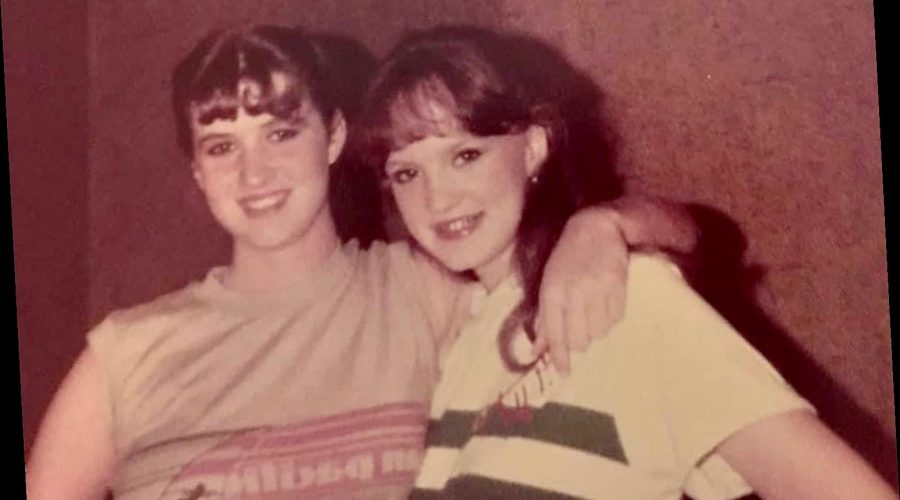 Ree Drummond is taking a trip down memory lane!

In honor of her 52nd birthday this week, the Food Network star shared a throwback photo taken from her high school days.

“I just wanted to share this photo of me in ninth grade with my very cool friend named Joanie. We’re still friends, she’s still amazingly cool,” Drummond wrote alongside the snap, as she reflected on how she’s taking this time to cherish her loved ones.

“I turned a year older this week, I’m taking my third kid to start college tomorrow, and this is just a time that I’m appreciating sweet old friendships from the Pat Benatar days,” she added.

Earlier this week Drummond also opened up about what 2021 has in store for her family.

“I love my kids, I love what’s ahead for them,” she wrote alongside a collage of her top nine photos from the past year, which included shots with her husband Ladd, sons Bryce, 18, and Todd, 16, daughters, Alex, 23, and Paige, 21, and her foster son, Jamar, 18.

“Bryce starts college next week…😭 Jamar leaves this summer, then we’ll have Todd for two more years,” she continued, joking, “No pressure, Todd, but you’re going to have to hold your mom together on a daily basis for 24 months, k?”

Last November, in an excerpt from her new book Frontier Follies, the Food Network star revealed she and her husband became foster parents a year and a half ago when they welcomed Jamar — who played on the same high school football team as Bryce and Todd — into their home.

As for why she is just now introducing the world to her "bonus kid," Drummond explained that "the state agency that handles fostering has strict rules against posting about foster children on social media, which I get."

"Also, I’ve never wanted to subject Jamar to more attention than he wanted or needed before he had a chance to settle in and get his bearings in our home," she added.

The chef went on to share that Jamar is an “inextricable part” of their family.

“The quarantine togetherness of 2020 accelerated us all getting to know one another—and, probably, Jamar learning to trust us—much more quickly,” she added. “We probably got three years of family bonding compressed into a one-year period!”