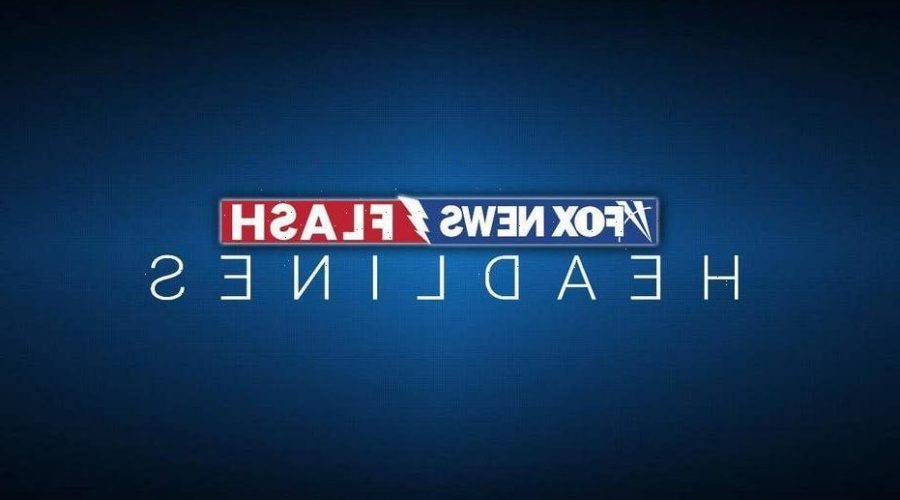 A viral video shows a rather large rat managed to climb onto trays of food in an Italian supermarket.

The incident reportedly took place in Rome toward the end of May, according to The Times – a daily newspaper in the U.K.

Social media users were stunned to see the viral clip of the rat, which was published to Instagram on May 26 by Welcome to Favelas, an account that shares anonymous videos of life in Rome.

The rat can be seen sniffing what appears to be breaded filets of some type of meat. The critter is clearly visible at the very front of the display window and doesn’t seem to be bothered by the two supermarket employees who are standing nearby.

One of the workers can be heard theorizing that the rat may have made its way in with the rain, according to The Times.

The video has racked up more than 602,150 views and 2,229 comments as of Monday afternoon. Nearly all the comments are in Italian and range in voicing astonishment or making jokes at the store’s expense.

A verified user joked that the rat rode into the supermarket on a raft when it last rained, which earned the commenter more than 1,300 likes.

However, this rodent issue is no laughing matter for the supermarket’s owner, according to a report from Il Messaggero.

While the store’s anonymity has been maintained, the owner who goes by Giampiero reportedly told the Roman newspaper that he was blackmailed with the video and paid a sum of money to keep it from going public.

Giampiero told Il Messaggero that he was surprised to see the video still went up despite his payment.

“I paid up,” Giampiero reportedly said to the Italian news outlet. “What else could I do?”

The anonymous person who runs the Welcome To Favelas page on Instagram confirmed to Fox News that the store the rat was spotted in is located in the Prati district of Rome.

“The video comes from Rome, practically in the center,” Welcome To Favelas wrote in an Instagram direct message. “The video was sent anonymously to various social pages and newspapers.”

Welcome To Favelas also alleged that local “police intervened the next day” and captured the rat along with some cockroaches.

Representatives at the Polizia Di Stato did not immediately respond to Fox News’ request for comment.