The Duke and Duchess of Cambridge don’t have to worry about preparing a packed lunch for their children to take to school. Thomas’s Battersea, where the royal children have been enrolled since Prince George started in 2017, offers a lavish menu prepared by world-class chefs – but what about dinners when the kids get home from school?

SEE: How Kate Middleton broke the Queen’s golden rule – and it’s not what you’d expect

While Prince William has admitted he’s not the most gifted in the kitchen, Duchess Kate has often shared an insight into her passion for cuisine. From her spicy curries to homemade pizzas, we’re sure that Prince George, Princess Charlotte and little Prince Louis enjoy their mother’s cooking after a long school day.

The Cambridge kids even like to get involved with the cooking at home. According to Vanity Fair: “When Kate or the housekeeper are preparing meals in the kitchen, Charlotte will set up shop next to them, ‘her own toy set by her side to imitate.'” So cute! 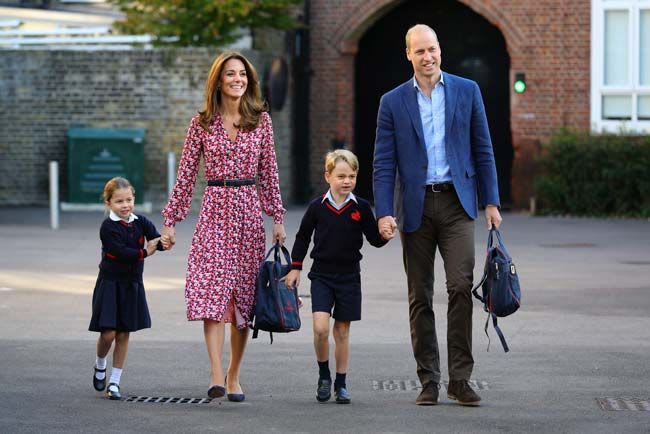 What do the Cambridge children eat when they get home from school?

So what do school night dinners at Kensington Palace look like? HELLO! deep dives into the Cambridges’ kitchen to discover what the royal children are served to fuel them throughout a busy week of school…

Lots of fresh fruit and vegetables

It’s no secret that Duchess Kate leads an incredibly healthy lifestyle, reportedly starting her day with an antioxidant-rich green juice and incorporating lots of fruit and vegetables into her daily diet, so we would expect she serves her children a similar menu.

LOOK: This is what happened when I drank Kate Middleton’s green ‘pond water’ smoothie for a month

The Duchess of Cambridge’s curries

When it comes to the spice levels of the curries, the Duchess herself has previously admitted she is a fan of spicy food – although she revealed ahead of her royal tour of India with Prince William that unlike her, her husband “struggles” with spices. We expect she keeps the spice level low when cooking for her children too. 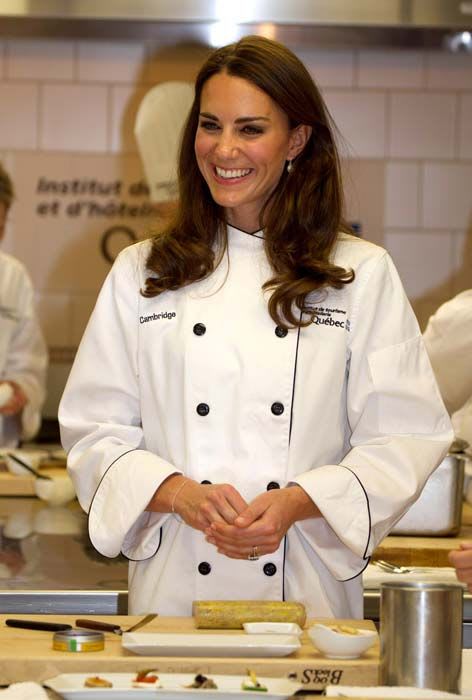 The Duchess of Cambridge has a love for cooking

Speaking to a member, Yolanda from Bolivia, Kate said: “I’ve done that with George and Charlotte – making pizza dough. They love it because they can get their hands messy.”

As well as homemade pizzas, pasta is another favourite in the Cambridge house – and the royal kids even get to make it themselves! People reported that during a visit to Lavender Primary School, Kate told Matthew Kleiner-Mann of her family’s love of the Italian staple.

He said: “She was telling us how much her children love cooking and how they cook for her. They made cheesy pasta the other day. One stirs the flour, one puts the milk and butter in. And they make salads and stuff.” 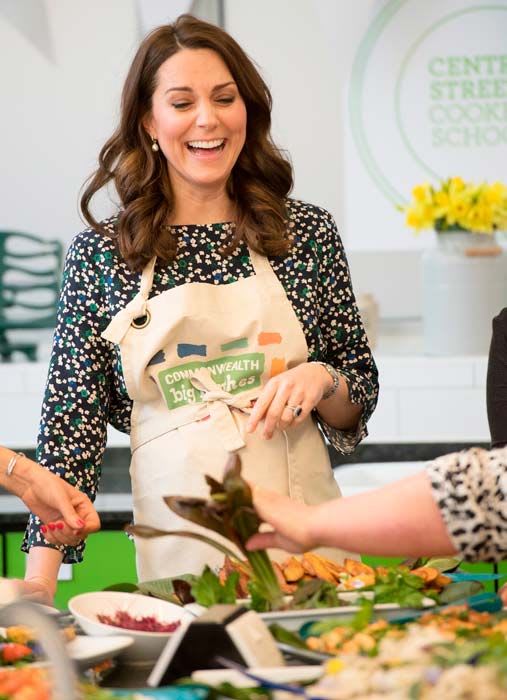 Duchess Kate loves to cook with her children at home

Like many parents, Kate and William are often tied up with work engagements during the evenings when their children return home from school.

Though the Palace hasn’t previously confirmed that Prince Charles and Duchess Camilla, the children’s grandparents, help with the childcare during busier weeks, we know exactly what the royal kids would be served whilst dining at their grandparent’s house if they did – and it’s a British classic. 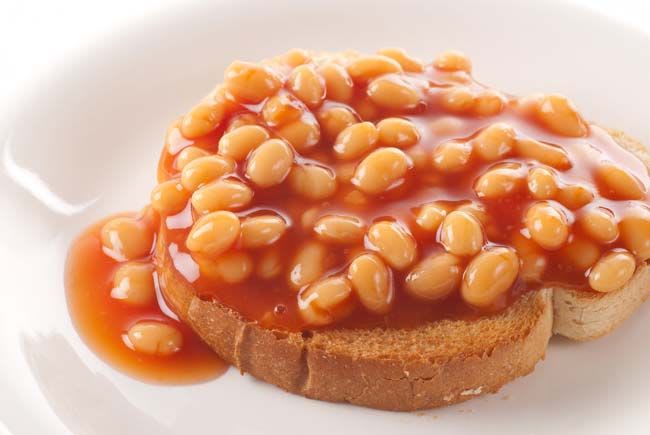 In a recent interview with YOU magazine, the Duchess of Cornwall, George, Charlotte and Louis’ grandmother, described her culinary approach as “nothing too mucked about, or fussy or fiddly”, adding baked beans on toast, “always Heinz,” and cheese on toast to her culinary repertoire of favourite foods. Simple, but delicious!