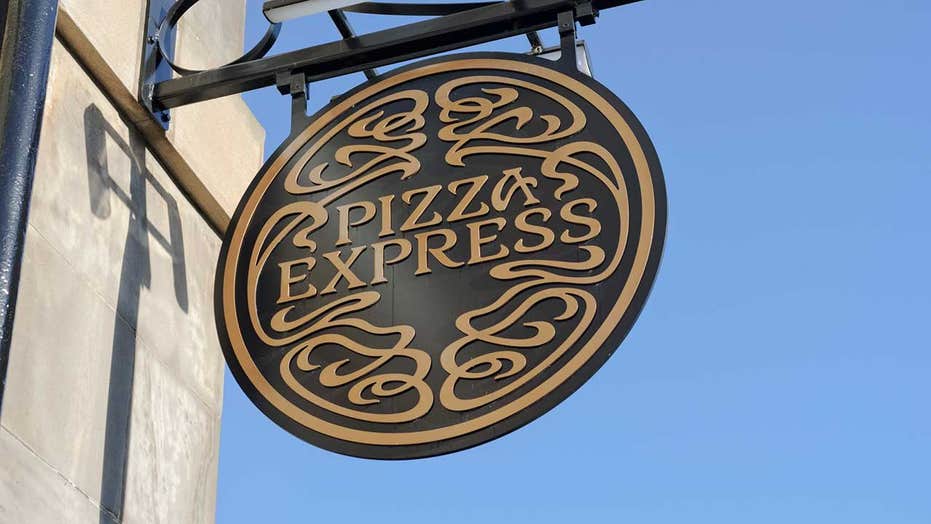 A sausage roll ‘traumatized’ one woman ‘for life’

Mistaking a sausage roll for a vegan roll, one woman says she’s now ‘traumatized for life.’

It’s been quite a week for Direct Action Everywhere.

Just a day before 37 members of the animal rights group were arrested outside of a Whole Foods in San Francisco, another protester with the group was reportedly punched in the face by a man at a pizza shop in Brighton, England.

Footage shared by Direct Action Everywhere (DxE) shows a group of activists entering a Pizza Express – a chain of pizza restaurants with hundreds of locations throughout the U.K. – and protesting against what they allege to be the “cruel” and “greedy” system of factory farming.

Amid the demonstration, which also saw protestors holding pictures of animals and shouting through a bullhorn, a man who appears to be a patron stands and tells the group they’re scaring the customers. He is soon seen throwing a punch at a female protester before several people intervene and attempt to keep him away. 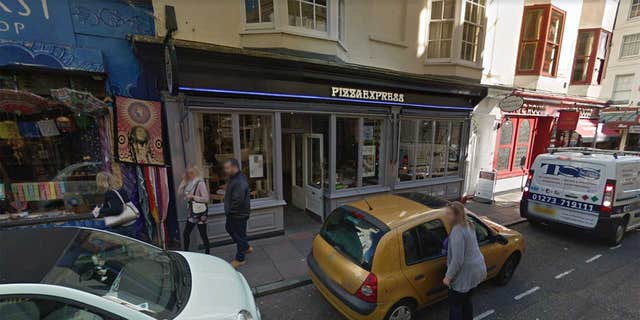 The protest, which took place inside a Pizza Express in Brighton, was one of several across the city, according to authorities.
(Google Maps)

Police in Sussex confirmed that an investigation into the incident is underway, according to the Independent. Officials added that there were “several” such protests happening in Brighton on Sunday, which had also been reported to the authorities.

“It was alleged that at one establishment a protester was punched by a customer, and at another, activists were thrown to the ground,” police said, per the Independent.

“Currently no arrests have been made, but if criminal acts are found to have taken place, appropriate action will be taken.”

A representative for Pizza Express was not immediately available to comment.

Thirty-seven protesters with Direct Action Everywhere were reportedly arrested on Monday amid a protest outside of a Whole Foods market in San Francisco, during which the group erected a large image of Amazon CEO Jeff Bezos (Amazon is the parent company of Whole Foods) on the roof of the store, with a sign over its head reading, “I profit from criminal animal abuse.”