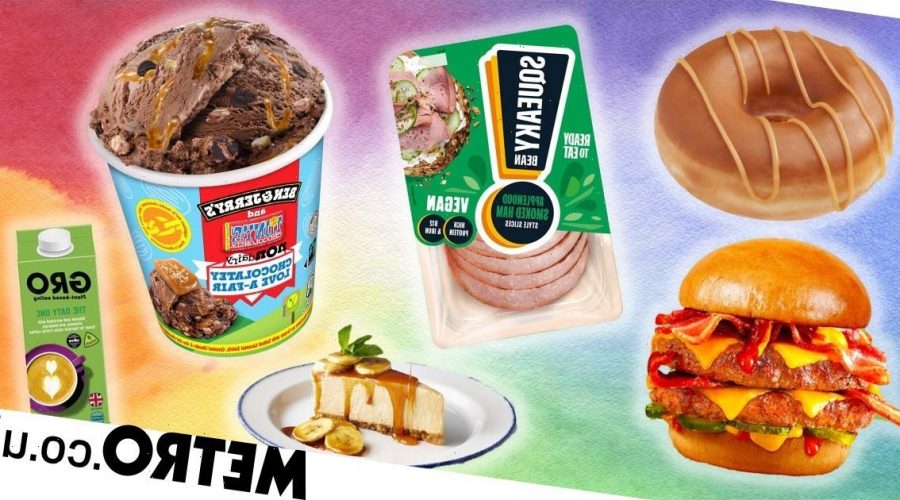 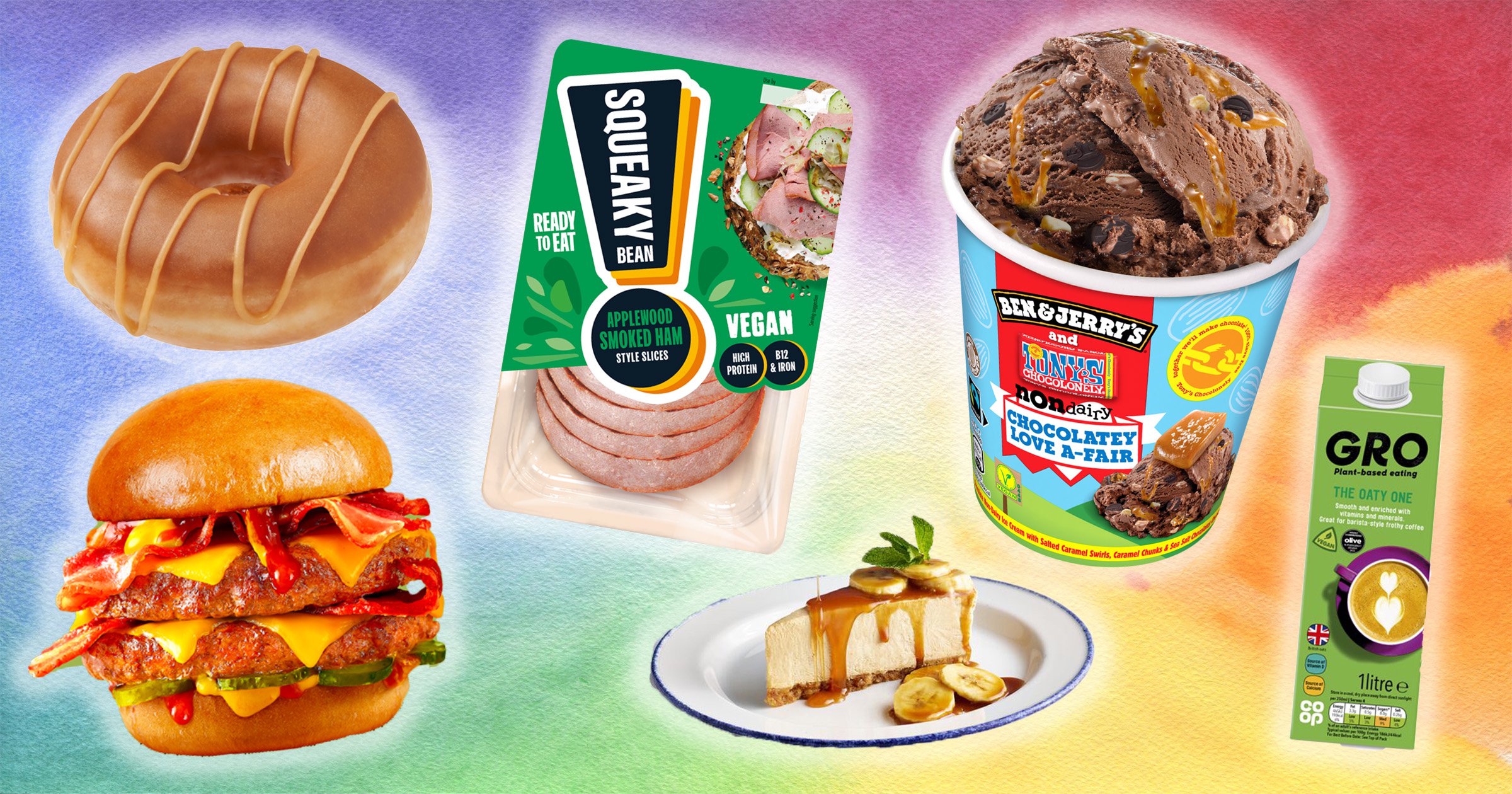 Vegan food is continuing to soar in popularity, with a third of Brits now reporting an interest in going plant-based.

But, in an incredibly competitive food market, which spots and brands have the best animal-free offering?

Thankfully, PETA’s Vegan Food Awards – which is celebrating its 10th birthday this year – can help us single out the very best stuff from supermarkets and restaurants.

So, let’s start with plant-based milk, which has become a staple for many – whether it’s in a daily coconut latte or an oat flat white. And the best one for a perfectly-frothy coffee is Co-op’s GRO The Oaty One, according to PETA.

Likewise, OmniFoods’ Vegan Fish and Chips has been named best vegan fish dish by PETA – and is now available in 500 Greene King pubs across the UK.

While, on the sweeter side of things, Pâtisserie Verte won best luxury product for its colourful vegan macarons and Positive Bakes’ won in the afternoon tea category – for its vegan scones, tea, and ‘not clotted cream.’

Commenting on the winners, Dawn Carr – PETA’s Director of vegan corporate projects – said: ‘Supermarkets and restaurants are meeting the growing demand for exciting animal and planet-friendly fare, with everything from OGGS’ fluffy vegan eggs to La Vie’s crispy vegan bacon, proving just how much the market has grown since the Vegan Food Awards kicked off a decade ago.

‘PETA’s 2022 winners are more diverse and delicious than ever, but every time someone chooses a vegan meal, the real winners are the animals.’