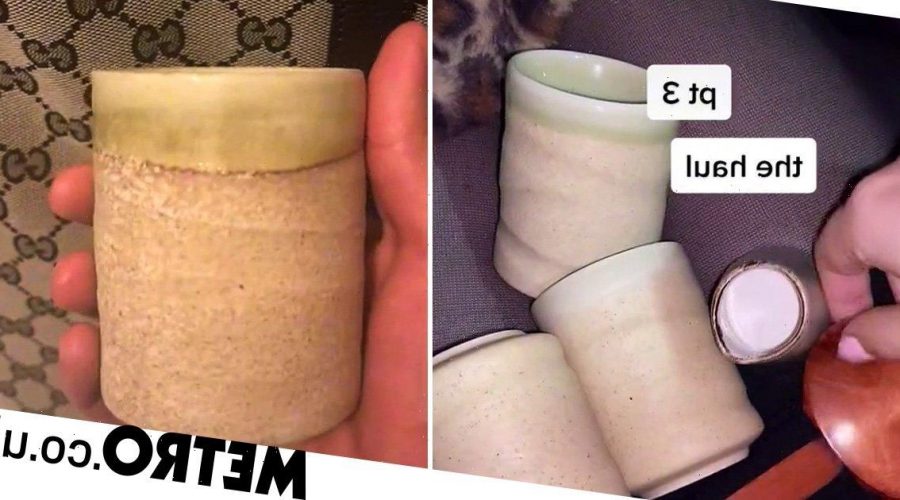 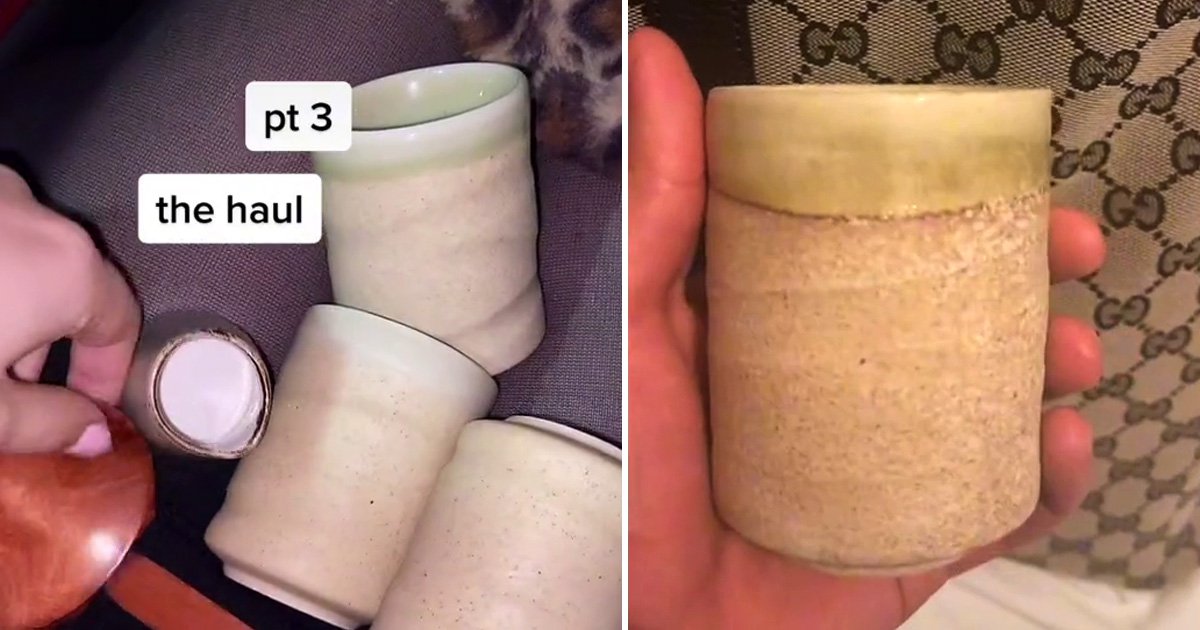 From useful hacks to top trends, it can be an informative platform.

Except, however, when its users are encouraging petty crime that’s left chain restaurant Wagamama running short of its green tea mugs.

It’s a ritual when going to Wagamama to order the free green tea. It arrives in a special mug that’s only used for this drink.

But yesterday over dinner, my green tea arrived in a small Nespresso mug.

When the waiter overheard me asking what happened to the usual cups, he turned to say one word: ‘TikTok’.

Lo and behold, there is indeed a trend of people going into a branch and nicking the restaurant’s crockery.

Our waiter later told us branches across the country are clean out of mugs because of this, with these customers unknowingly living up to the brand’s namesake, which when translated from Japanese can be ‘naughty child’.

The videos have a caption of ‘when you see the green tea cups at Wagamama’s’, before a voiceover kicks in that says: ‘You’re coming home with me.’

People have shown their ‘hauls’ post-dining as they’ve swiped the mugs, and sometimes even more items.

The user behind the original voiceover, Chris Klemens, has had his clip of ‘you’re coming home with me’ used time and time again for videos in which people take restaurant crockery from a mix of venues.

From nice glasses to small dishes, it’s become the soundtrack to many of these clips.

Now I canât steal a green tea cup for myself ð pic.twitter.com/ZDRxKQbI8X

The problem in Wagamama has been going on for a while, as one annoyed customer Tweeted in November 2021: ‘Can’t believe so many selfish customers at Wagamama were stealing the cute green tea cups that they have to use these ugly plastic ones…

‘Now I can’t steal a green tea cup for myself.’

How long until people tire – who knows.

But it’s looking as though green tea cups will be a rare sight at Wagamama branches for the foreseeable future.

Metro.co.uk contacted Wagamama for comment, and we’ll update this article if they respond.