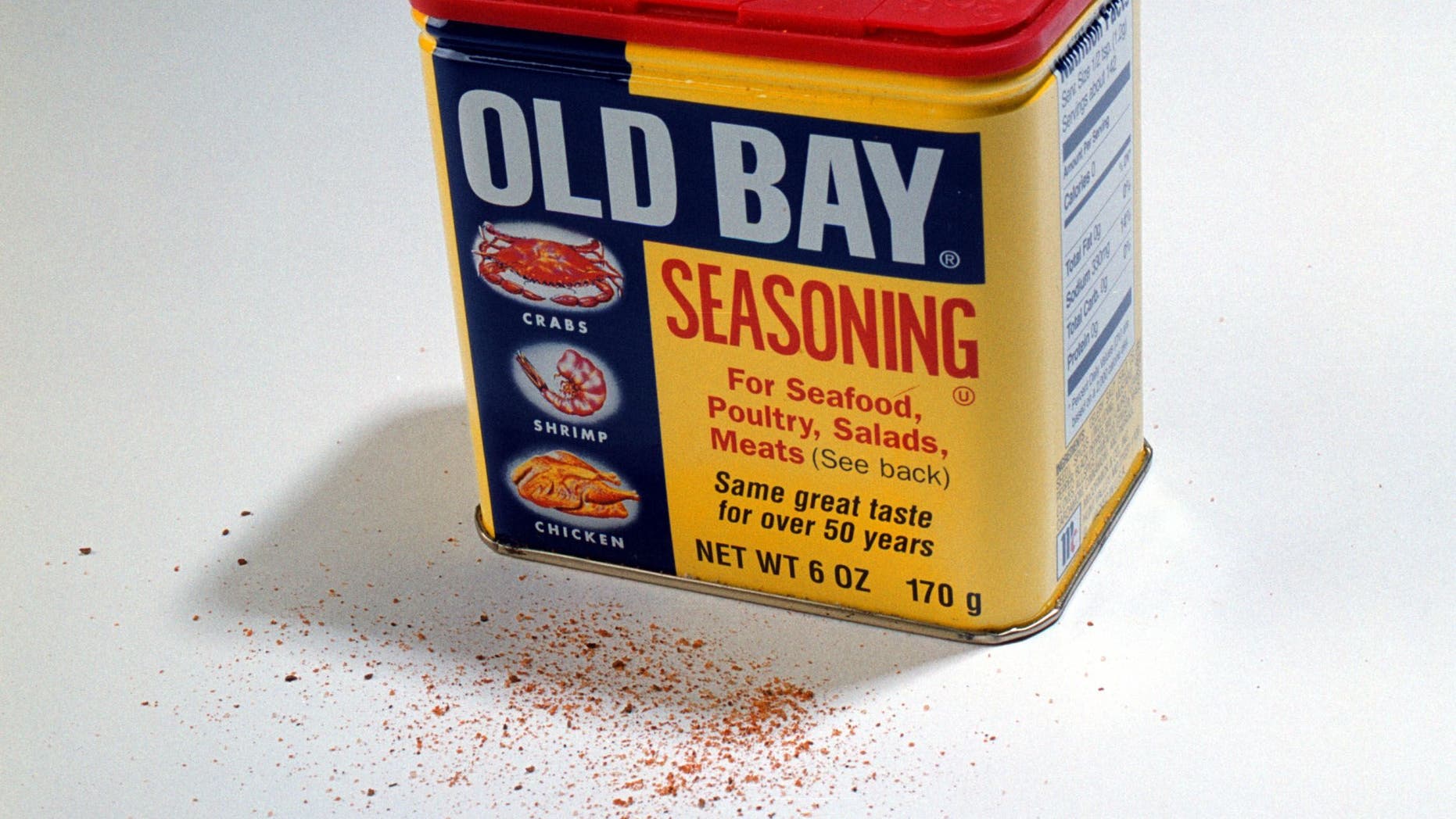 The makers of Old Bay are getting a little salty over a similar-sounding spice blend.

McCormick, which produces the seafood spice, filed a trademark infringement lawsuit on Monday against a Pittsburg-based company marketing a seasoning called “New Bae,” claiming the product is capitalizing on Old Bay’s reputation.

The makers of New Bae, meanwhile, have admitted that they chose the name as a “nod” (and a “terrible pun”), but now say they “never had any intention” of confusing consumers, The Washington Post reports.

The company released a statement to that effect to Fox News, saying it did not see "legal merit" in McCormick's claims. On social media, Primal Palate further claimed it would "stand by our right to market this organic blend."

Primal Palate, the company that produces New Bae, announced the release of the new spice in October 2017 and received a cease-and-desist order from McCormick in April, 2017, according to Bloomberg.

In its October announcement, Primal Palate explained that the slang term “bae” is short for “Before Anyone Else and is a [nick]name for your boyfriend or girlfriend.” The company also said its New Bae seasoning paired well with potatoes, popcorn and chicken, but “it’s also the absolute best on crab legs.”

Following McCormick’s cease-and-desist letter, a lawyer for Primal Palate acknowledged that the name of New Bae was “a ‘nod’ to the impact that the Old Bay seasoning has made on the spice market” — a statement McCormick cites as evidence that Primal Palate was attempting to capture some of Old Bay’s “goodwill,” according to the lawsuit. 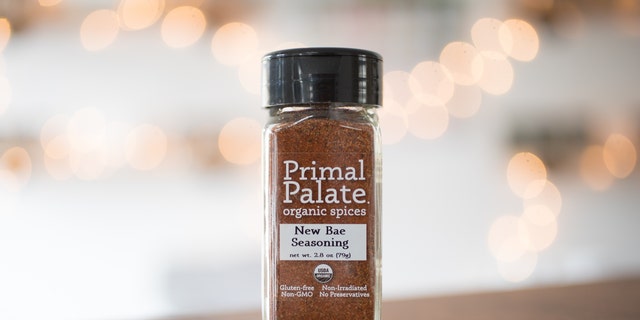 Bill Staley, who founded Primal Palate with his wife Hayley, told Fox News in a statement that while they respect McCormick, they won't allow the company to interfere with how they sell their spices.

"We do not see legal merit to the claims that McCormick has made," the statement read, in part. "Primal Palate understands and respects McCormick’s desire to police its trademarks. However, in this instance, there is nothing actionable to police. We respect trademark rights but will not allow McCormick to choose the name of our products."

“We don’t think we’re doing anything wrong here,” Bill added to the Post. “This is a product we think can coexist in the marketplace. The target audience for them doesn’t have a lot of overlap.”

Primal Palate’s New Bae spice blend, meanwhile, is likely not comprised of the exact same ingredients as Old Bay. The Staleys added to the Post that they made the blend in an effort to provide a paleo-friendly spice option that lists all of its ingredients on the label. (Old Bay only lists three main ingredients, the second of which is “spices, including red pepper and black pepper”).

A representative for McCormick was not available for comment on Thursday.