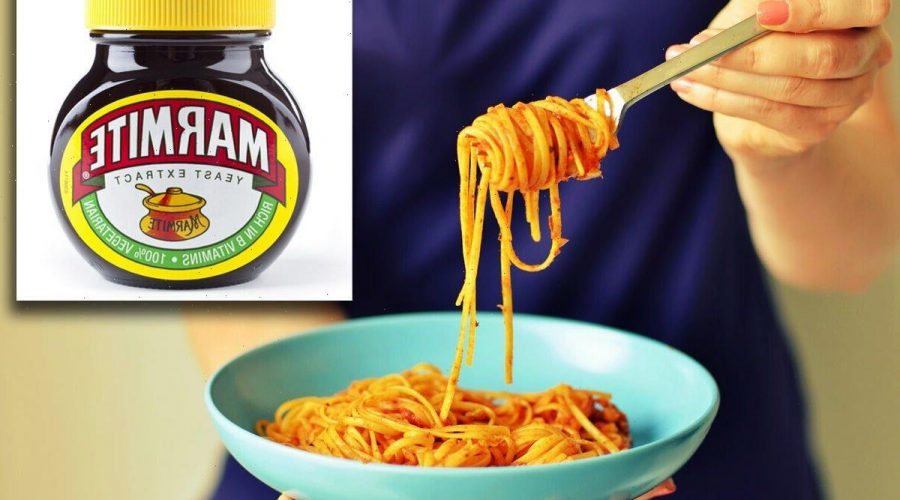 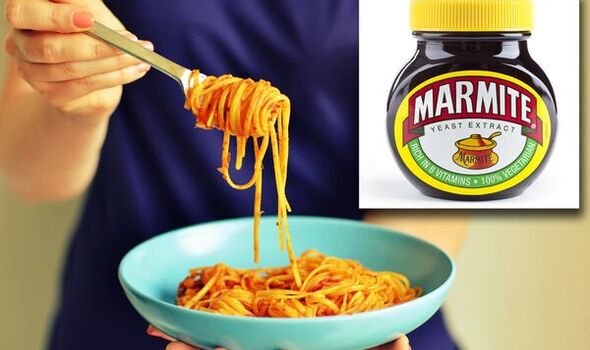 Forget plum tomatoes or piri piri prawns, her pasta dish of the day is spaghetti – with Marmite. And, love it or hate it, she insists the quirky combination is as authentic as it comes – and inspired by an Italian food writer.

Nigella, 62, shared the controversial meal as her Recipe of the Day earlier this week.

Posting on Instagram she told followers: “#RECIPEOFTHEDAY is Spaghetti with Marmite!

“And Italians, before you shudder, I must tell you that Spaghetti with Marmite came to me via the meravigliosa [wonderful] food writer Anna del Conte!” 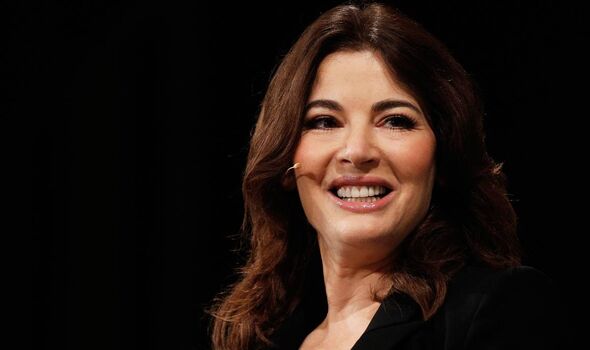 But it has divided food fans, with some saying they would passata on using the yeast extract like this.

One said they had never heard of Anna and that “spaghetti and Marmite should not be in the same sentence.” Another simply wailed: “no! no! no! no!”

Yet the suggestion found flavour with others. One said it was “the best comfort food”.

Nigella, below, told her 2.7 million Instagram followers: “I know the combination of pasta and Marmite sounds odd to the point of unfeasibility.

“But wait a moment, there is a traditional day-after-the-roast pasta dish, in which spaghetti is tossed in stock. If you think about it, Marmite offers saltiness and savouriness the way a stock cube might. I’m glad this recipe is here and I thank Anna for it.

“There are so many recipes I could borrow from her, but this is the one I have to show you. I wanted to include it because I haven’t as yet found a child who doesn’t like it.”

The mum of two also reveals her Australian twist on the dish using Vegemite or, for a posh version, opting for Marmite truffle spread.

Nigella is not the only famous chef to use Marmite in recipes. The late Gary Rhodes once added it to ice cream toppings on his menus.

And Walkers launched a packet of crisps flavoured with the yeast extract.