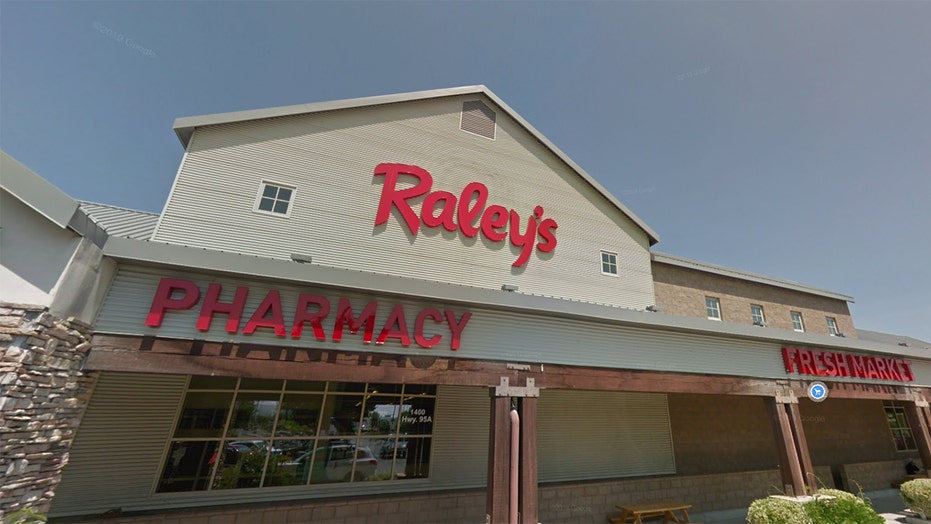 Talk about starting your day off on the wrong foot.

A man in Nevada has been charged with burglary after his foot fell through the ceiling of a supermarket, which alerted police to a tiny living area he had set up in the rafters of the store.

Police with the Lyon County Sheriff’s Office (LCSO) say Matthew Hammar, 35, was using a ladder to ascend to the roof of a Raley’s location in Fernley, and would then descend through the roof and into the rafters, where he lived for at least a week. He was also stealing items from the deli, authorities confirmed to the Reno Gazette Journal. 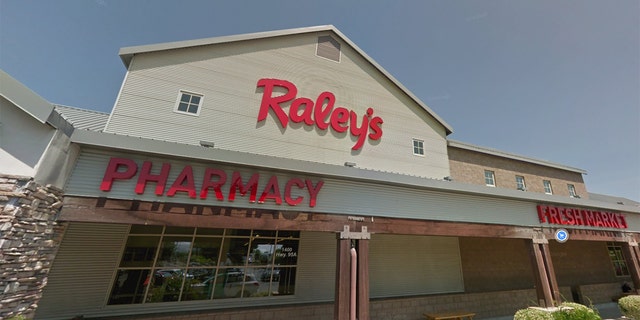 The suspect had set  up a small living area in the rafters of the supermarket, police said.
(Google)

"From my understanding, he did have a couple of tools and he did have a little spread because he had been pretty much living up there," said Johnny Smith, captain of patrol at the sheriff's office, in a statement shared with the outlet. "He had a few items to where he made himself at home."

On the morning of Sept. 30, however, Hammar’s situation came crashing down when his foot penetrated the ceiling of the supermarket and became visible to the overnight employees.

Early this morning North Lyon Fire was dispatched to the Raley’s in Fernley. Lyon County Sherriff Deputies were on…

Police responded and sent a K9 unit into the rafters to retrieve Hammar after he refused to move, although the dog “had a misstep and became stuck” in a shaft, according to North Lyon County Fire.

Together, the police and fire department were eventually “able to retrieve the K9 and the suspect.”

“The K9 was not injured,” North Lyon County Fire wrote on Facebook. “The suspect was taken into custody and arrested by LCSO.”

Hammar was later charged with burglary and obstructing a police officer, the Reno Gazette Journal reported.

10/19/2020 Food & Drink Comments Off on Nevada man living in supermarket's rafters alerts staff of his location after his foot busts through ceiling
Recent Posts
We and our partners use cookies on this site to improve our service, perform analytics, personalize advertising, measure advertising performance, and remember website preferences.Ok