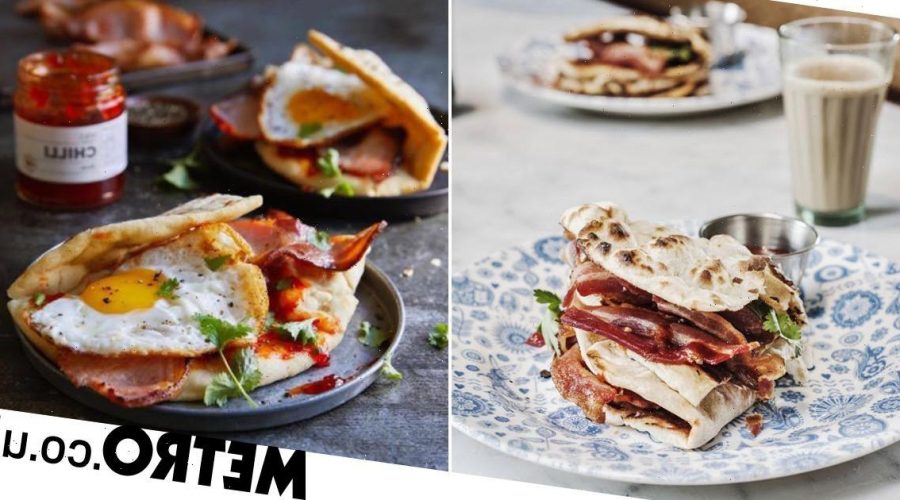 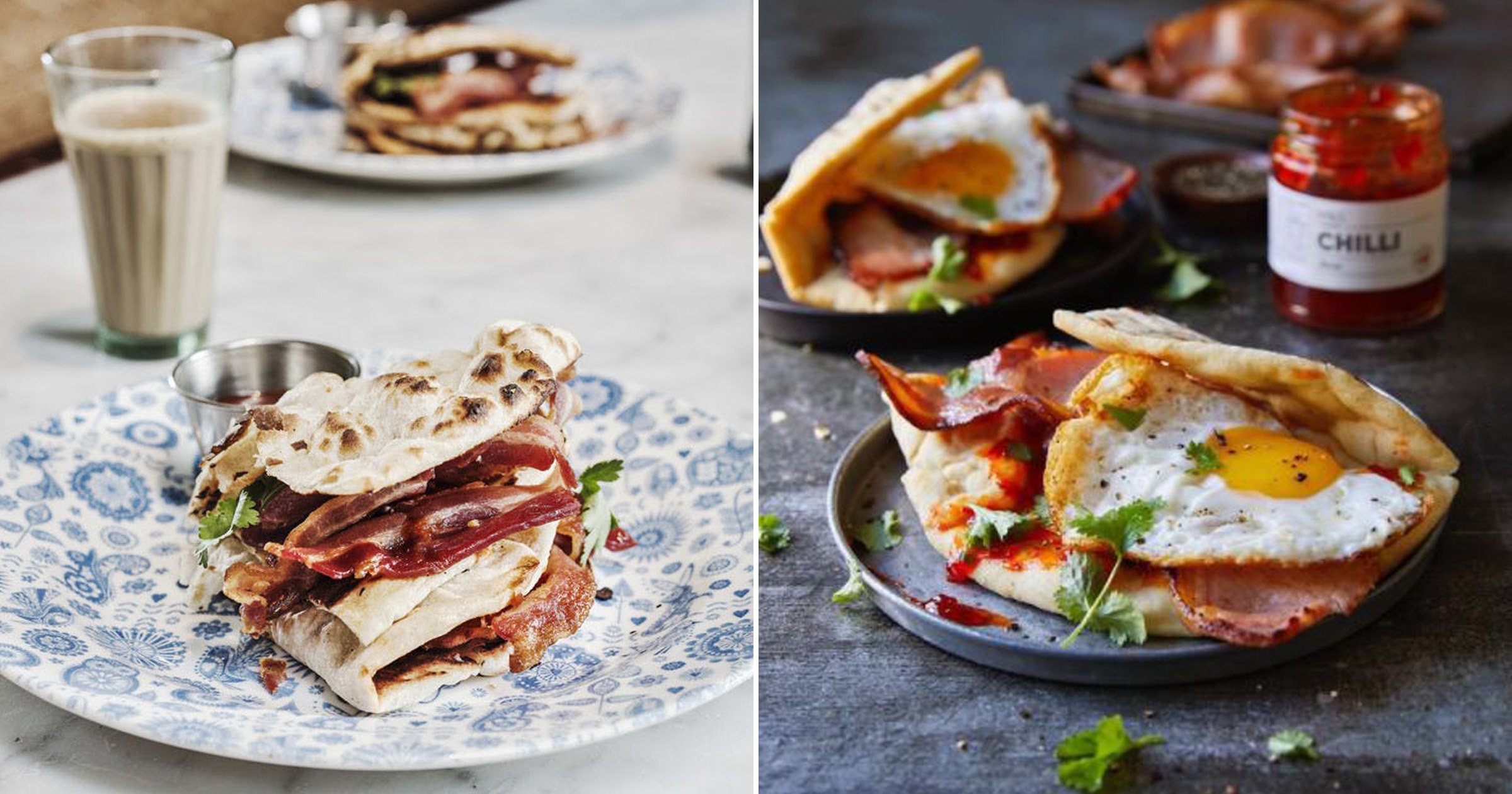 It’s been a tough year for restaurants due to lockdown and restrictions on indoor space.

So when M&S launched a dish that looked similar to one of Dishoom’s bestselling options at its restaurants, they took to Twitter to address the issue.

Dishoom is a chain serving up Indian food, and the dish in question is their bacon naan roll; one of the most popular food items.

It’s a dish that – spurred on by the pandemic – Dishoom made available to buy and recreate at home as a meal kit.

More recently, M&S has unveiled recipe on Instagram that they call ‘chilli egg and bacon naan’. At the end of the post they wrote: ‘Inspired by the wonderful dish @dishoom’.

There was immediate backlash.

In the comments people wrote: ‘Copying Dishoom!!!’ and ‘Yep immediately thought Dishoom’, and Dishoom themselves have expressed their disappointment.

On Twitter, Dishroom wrote: ‘Dearest friends, it may not have escaped some people’s notice that a rather famous retailer has, in the past days, been peddling the recipe for a dish that is especially close to our hearts.

‘In fairness [email protected], they did, after much prompting from our kind patrons (for which we’re truly grateful) credit Dishoom as their inspiration. We were happy to have a little fun in response (and we got to eat a fair few Percy Pigs in the process).

‘It has since become clear that this recipe is now being used, without any credit, across numerous paid advertising platforms – and for all our flippancy, in honesty, it hurts.

‘After a year in which our cafés have been mostly closed, a year when we’ve spent many months (and countless sleepless nights) perfecting our first-ever meal kit to be able to bring this much-loved dish to the doors of patrons nationwide, it hurts all the more.

‘There are many ways to entice people to visit a store. To attempt to profit off a dish that has become synonymous with a restaurant (which, like so many others, is doing everything in its power to stay afloat, to rebuild, and to protect over 950 jobs), seems to me pretty cheeky.’

They also asked that the brand donated ‘a small percentage’ of their advertising budget to Magic Breakfast, a charity that provides healthy breakfasts for schoolchildren (and who Dishoom contribute to through sales of their dishes).

Accusations of copying rarely go down well, but within the context of the pandemic – and the recent furore surrounding Aldi’s caterpillar cake – the incident has left an especially sour taste behind.

M&S has since released this statement on their Instagram story and referred us to this when asked to comment: ‘You may have seen some posts from us and Dishoom this week. @dishoom, we wanted to say we think you’re great at what you do and want to stay friends.

‘We’re asking all of our followers to support the incredible work @dishoom do by booking a table at one of their restaurants or buying their delicious bacon naan kit by swiping up.

‘We highly respect the incredible work @dishoom do to support children’s meal charities, and we’ll be reaching out to @magicbreky.’

We reached out to Dishoom for comment and will update this piece if they get back to us.