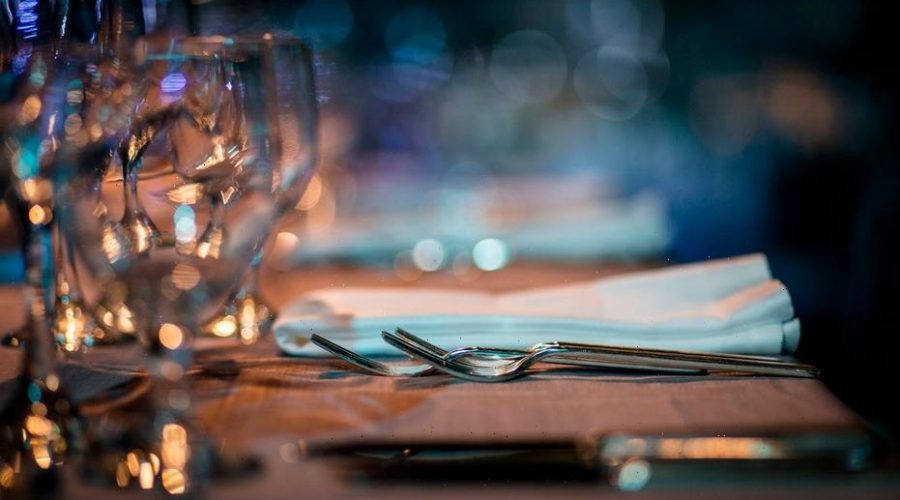 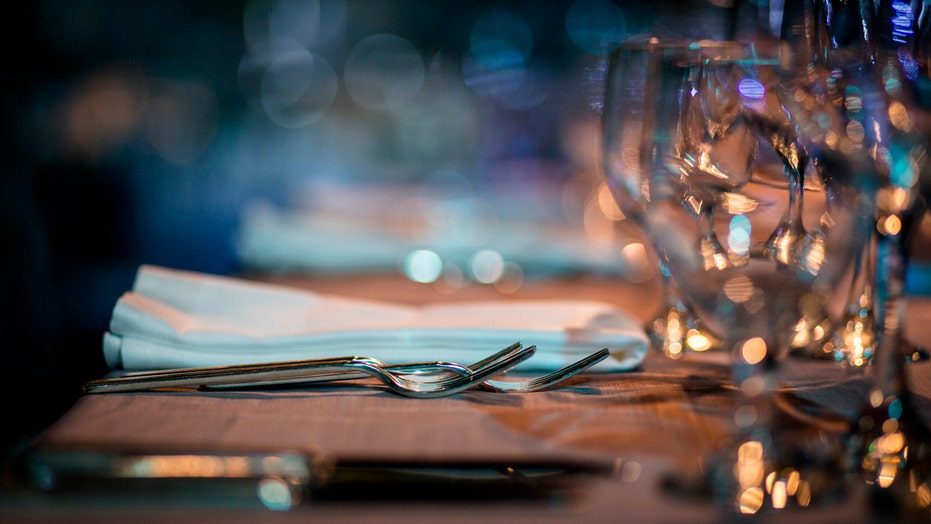 On Thursday, Michelin released its 2021 New York restaurant guide, which awarded 68 eateries with one, two or three stars. Of those 68, seven restaurants are new to the list, each receiving one Michelin Star.

Those seven restaurants join 42 other one-star restaurants in the New York Michelin Guide.

The five three-star restaurants include Masa, Per Se, Le Bernardin, Chef’s Table at Brooklyn Fare and the famed Eleven Madison Park, which recently announced it would become fully vegan when it reopens in June.

According to the New York Post, those five restaurants have had their three-star ratings since 2018.

Though the majority of the awarded restaurants are in New York City, Blue Hill at Stone Barns — a two-star restaurant — is in Tarrytown, a village in Westchester County, New York. The restaurant also received a new award, the Michelin Green Star, for sustainable cooking. 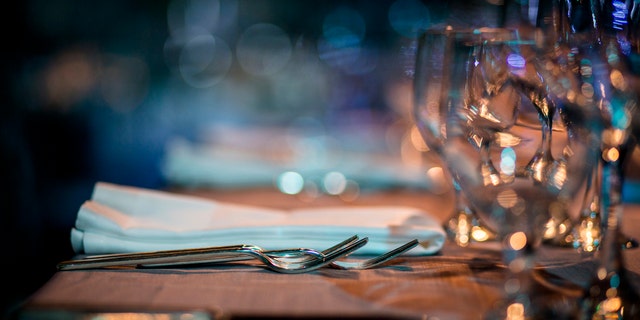 Fewer restaurants made the cut for Michelin’s New York list, which shrunk by 15 restaurants. The guide featured 76 eateries last year, according to the Post.

And the shorter list is potentially a result of many restaurants closing due to the pandemic with Aldea, Gotham Bar & Grill, and Del Posto all shuttering, the Post reported. Another restaurant, Babbo, fell off the list but remains open.

Restaurants that were only temporarily closed during the pandemic were reportedly allowed to keep their stars, the Post noted.