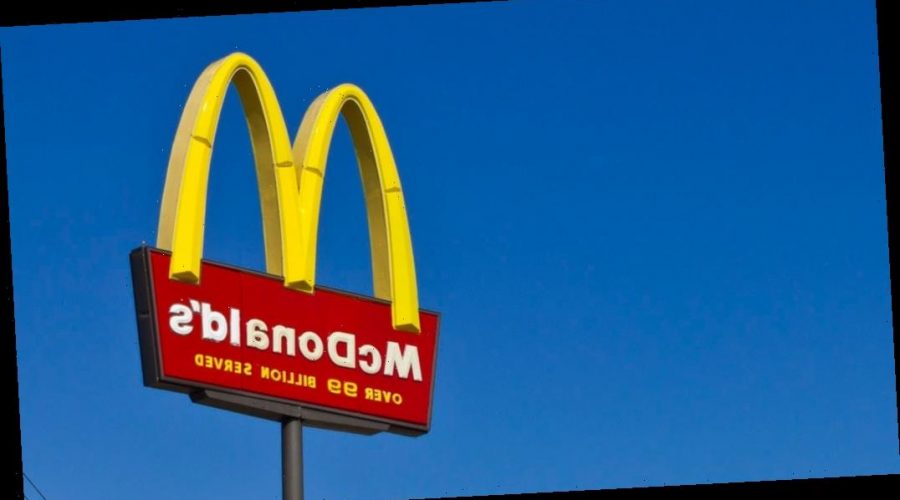 This reaction definitely is not what was called for.

A McDonald’s customer in Florida allegedly assaulted the restaurant’s manager because his food took too long to be prepared. The suspect has been arrested and is faces multiple charges related to the incident. 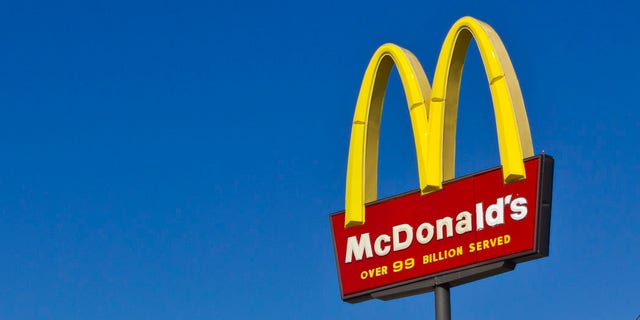 The incident reportedly occurred at a McDonald’s in Davie, Fla., on Monday just before 11 p.m.
(iStock)

The incident occurred at a McDonald’s in Davie, Fla., on Monday just before 11 p.m., Local 10 reports. The suspect reportedly ordered six McChicken sandwiches from the drive-thru.

According to the news outlet, the food for the order needed to be cooked, so the manager asked the man to pull around the restaurant and wait so she could bring out the order. When she brought the food out to the car, however, the suspect allegedly assaulted her.

Sarah Allen, manager of the McDonald’s, told Local 10, “He went to arguing and yelling at me, he went to pushing the door on me as I am giving the bag to his friend. I’m like, ‘Sir, why are you doing this?’ And he is like, ‘Y’all took too long with my food.’”

She continued, “Over six McChicken’s and a large fries, that was not called for.”

The suspect, identified as Daniel Suarez-Tellez, was taken into custody by authorities. The assault was reportedly caught on the restaurant’s security cameras. Suarez-Teller is allegedly facing charges of aggravated assault and battery.

This is just the latest incident to occur at a fast-food place.

Fox News previously reported that authorities arrested a man outside of a Georgia fast-food restaurant after he allegedly attacked a woman at random while she waited at the drive-thru. Fortunately, the woman was able to fend off the attack by firing off warning shots.

The bizarre and seemingly unprovoked incident occurred at a McDonald’s in Newnan, near Atlanta. The woman claims she was waiting in the restaurant’s drive-thru when another customer approached her car and randomly began picking a fight. The suspect allegedly placed his food and beverages on top of her vehicle before confronting her, but soon reached inside the woman’s car and began choking her, a spokesperson for the city of Newnan told a local news outlet.

When the woman was unable to free herself from the man’s grasp, she reportedly grabbed a gun and fired two warning shots into the air.