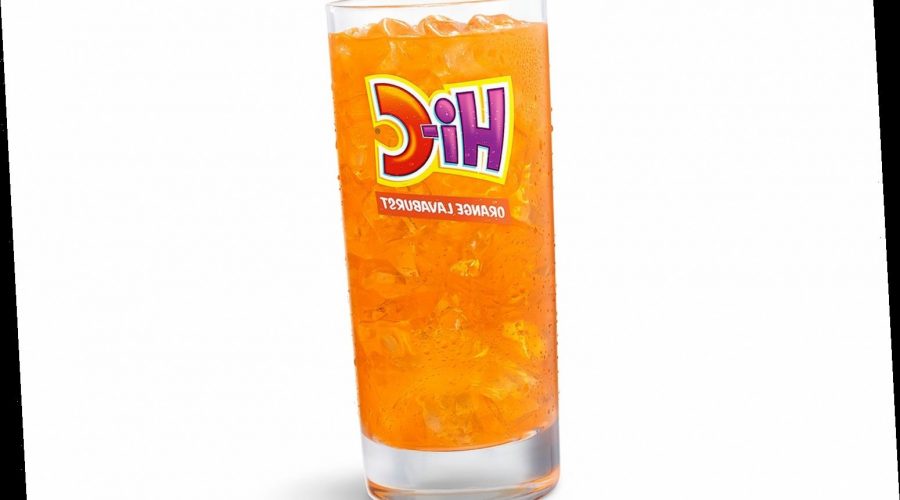 After McDonald's removed the fruity beverage from menus in 2017, fans were outraged — furiously tweeting and even starting numerous internet petitions to bring it back. Now four years later, it's being reintroduced first in select markets, but will be available nationwide by June 2021.

To determine whether or not Hi-C Orange is readily available at your local McDonald's, the brand created the "Hi-C Orange Tracker." Simply plug in your zip code to find out if the drink is available in your area, but if it's not, don't worry — the tracker is being updated weekly as the soft drink arrives at more locations.

McDonald's Is Bringing Back Spicy Chicken McNuggets for a Limited Time

Fans are already freaking out about the announcement and took to McDonald's Instagram post to share their excitement. "DREAMZ DO COME TRUE," one user said, while another said "Finally I can complete my Big Mac combo the way it is meant to be."

So far 2021 has been the year of the comeback at McDonald's as numerous beloved menu items have returned to menus nationwide — including the Spicy Chicken McNuggets.

The hot nuggets, which were first introduced in September 2020, quickly went viral and almost completely sold out within two weeks of being introduced. Similar to the original, the spicy nuggets have the same white-meat chicken but are breaded in a tempura coating that has been boosted with a kick of cayenne and chili pepper.

McDonald's was received a positive response when the nuggets first debuted, and though they were never intended to be a permanent menu addition, it was hinted that they'd be making a return.

According to McDonald's, the limited-time offerings "allow our restaurants to serve new menu items based on the latest industry trends while still maintaining a menu of fan-favorites for their customers."

The spicy McNuggets are currently available at participating locations while supplies last.