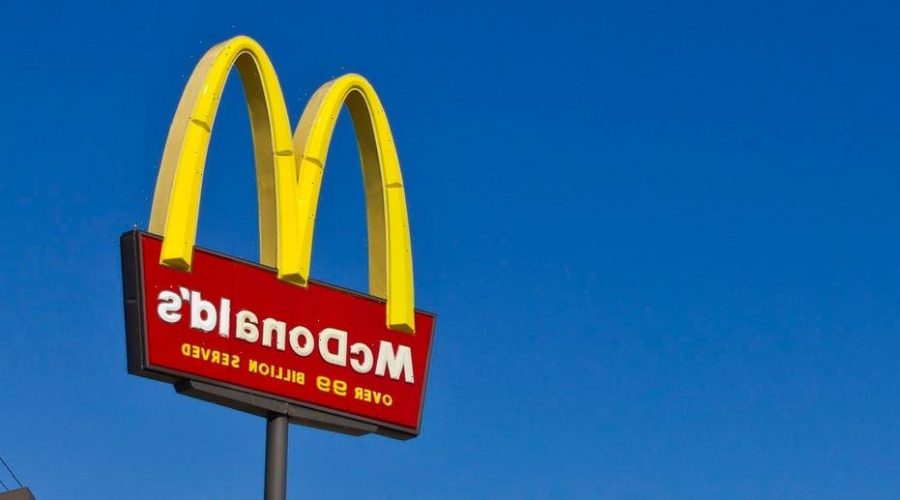 This is an egg-cellent idea.

Many fast-food restaurants allow customers to customize their orders and add or take-away various ingredients from menu items. Some people have figured out ways to take advantage of these policies to save money and still get the food that they want.

According to the post, the Sausage McMuffin and the Sausage Biscuit both cost $1.19 (although this may vary by region). Both of these sandwiches just have a piece of sausage and cheese on them.

McDonald’s sells of a version of each sandwich that comes with an egg on it as well, although these cost $3.79. As the post points out, this is a difference of over two dollars, which makes this a pretty expensive piece of egg.

Instead, the post suggests ordering the egg-less version of the sandwiches and then asking for a “folded egg” on the side. This will only cost an additional dollar.

This trick will save customers some cash, but there is a catch. The sandwiches traditionally come with a fried egg on them, while the folded egg is a square piece of scrambled eggs folded over on itself. For fans that prefer the fried version, they will likely have to stick with the traditional menu options.

The channel recently revealed another McDonald’s menu hack. According to the post, it only costs an extra ten cents to order hotcakes with sausage, as opposed to ordering just hotcakes.