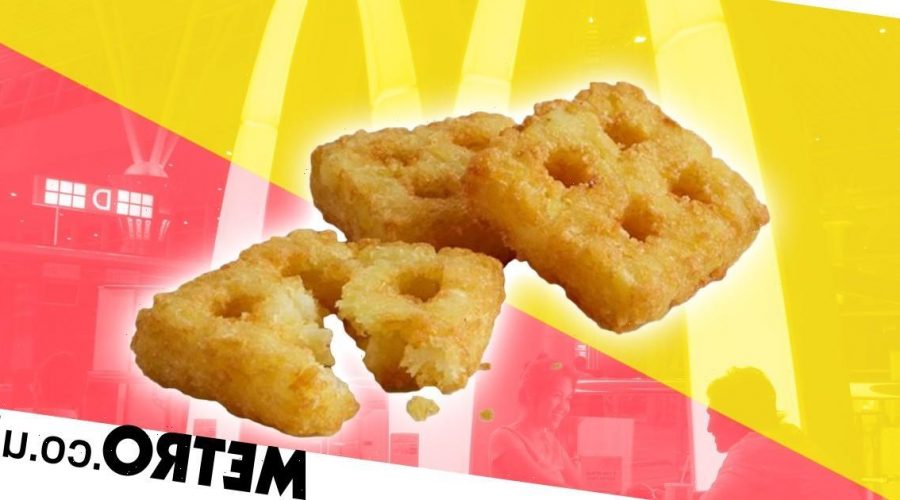 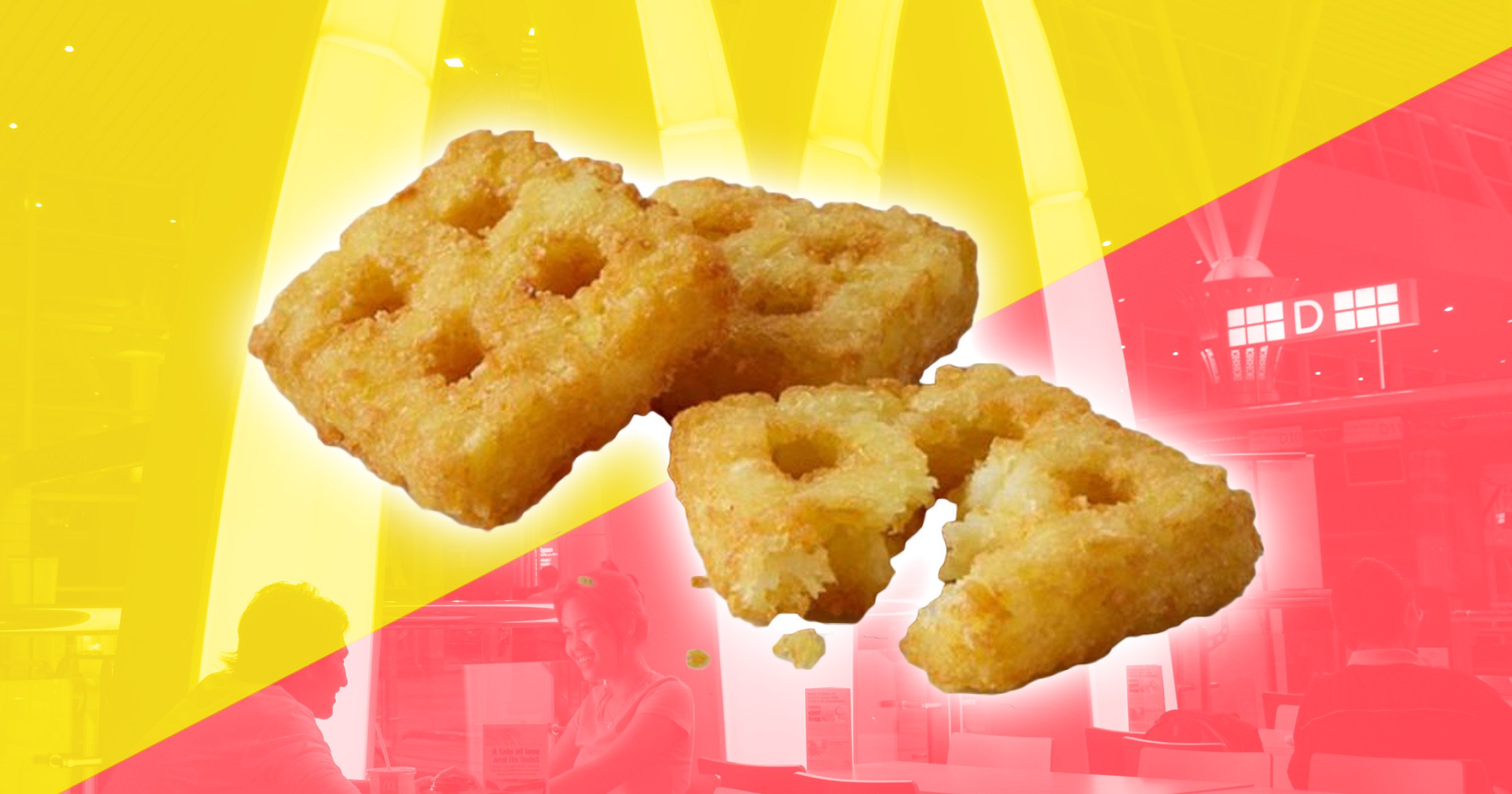 Things are all change at McDonald’s this week as customers will have to bid farewell to a popular menu item.

The fast food chain has announced it’s taking a breakfast favourite off the menu – much to the dismay of fans.

As of this week, potato waffles will no longer be an option.

The hash brown alternative was launched just two months ago, but is sadly being sacrificed for other new additions.

But the humble potato waffle isn’t the only thing to disappear from the menu this week – as Cheese Melt Dippers, the Big Tasty, the Festive Pie and the Celebrations McFlurry will all be taken off for the new year.

Instead, these will be replaced with a brand new wrap – the Spicy Chicken Sriracha – as well as Aero McFlurries and Cheesy Garlic Bites.

Distraught with the new switch up, one person took to Twitter saying: ‘McDonald’s taking the potato waffles off the breakfast menu has ruined my life.’

While others have called for a petition to bring them back permanently.

However, this isn’t the first time fans have been left devastated with changes to the breakfast menu. This time last year, McDonald’s announced it was getting rid of its famous bagels.

Fans were also heartbroken a few months ago as they said goodbye to the Chicken Legend, too.