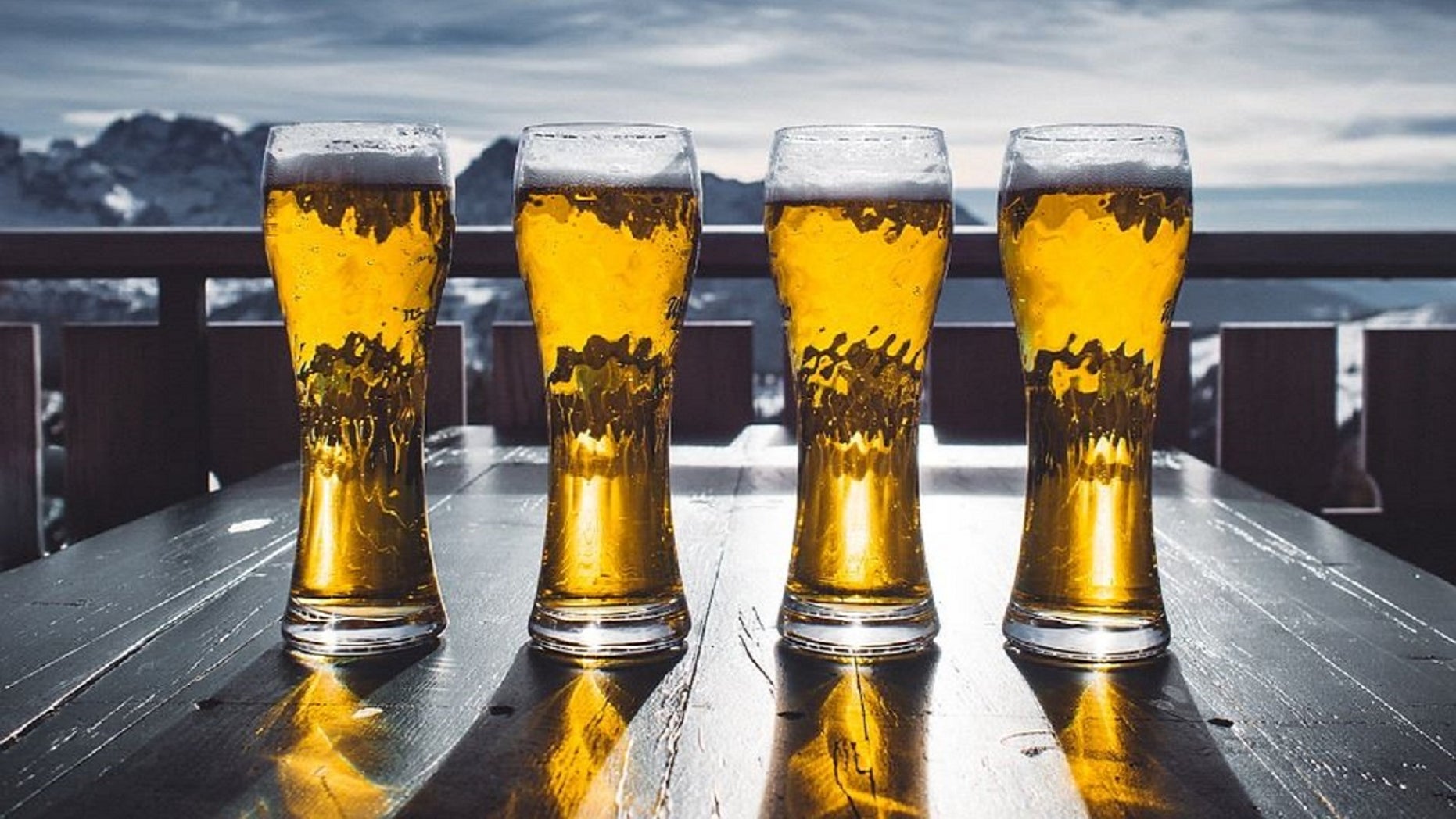 A local Massachusets beer writer who has penned the "Beer Nut" column for more than 12 years decided to end it on Wednesday in order to give himself a "chance to live."

Norman Miller said he is finishing the column because of the toll it has taken on his body. He wrote in his last column on Framingham's Metro West Daily News. The city is about 25 miles west of Boston.

"That's not hyperbole, it's the truth. My lifestyle is killing me. I'm middle-aged and obese," Miller wrote. "I need to make changes so I can see 45, let alone 50 or beyond."

"Beer has become more than just a beverage I enjoy, it has become part of my persona. I don't just write the Beer Nut column, I AM the Beer Nut," he wrote. "But, if I want to live, I can't be the Beer Nut anymore. And to be blunt, it sucks."

Miller said he sits down several nights a week and could have five or six beers a sitting.

"I'm getting more calories through beer than food just drinking a few days a week," he wrote.

He said obesity is catching up to him as he is getting older, and that weight has been a lifelong struggle.

He's had to go to the emergency room twice for stomach problems, saying he's not ready to say goodbye to the many people he cares about in his life.

"I want to live to be there for them," he said.

Supporters on social media left comments of encouragement for the writer.

"Norm is more important to the world than BeerNut," @JohnVaudo wrote on Twitter.

Miller plans to continue his regular work on the crime beat, which has been his main beat for the local paper, The Boston Globe reported. He said he also enjoys that, the report said.