A man has filed a lawsuit against Wendy’s after allegedly discovering a racist note on his receipt from an order placed at a New Mexico restaurant.

Derrick Cage is suing the fast-food chain after claiming to find an offensive slur on the bill from a Wendy’s in Albuquerque, KRQE reported on Wednesday. The customer says the incident occurred in January. 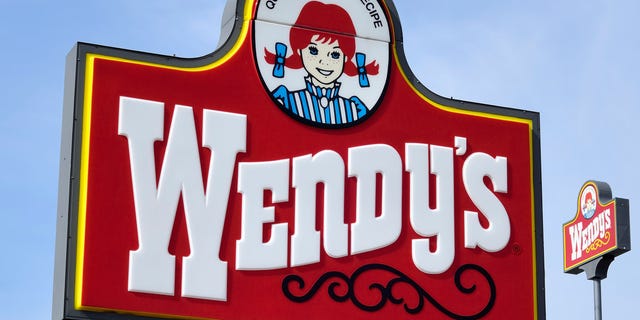 The man’s suit accuses Wendy’s of failing to address racism within the company.
(iStock)

After ordering and obtaining the receipt, Cage claims an employee typed the word “Darkie” in lieu of his name.

When the customer confronted the unnamed worker about the offensive message, per a complaint, she “smirked and giggled” in reply, KRQE reports.

Now, Cage’s suit accuses Wendy’s of failing to address racism within the company, according to the outlet. He seeks unspecified damages, punitive damages, costs and attorney’s fees.

When reached for comment, a spokesperson for Wendy’s told Fox News that the alleged incident occurred at a restaurant location owned and operated by a Wendy’s franchisee.

“The allegations do not align with our brand’s core values, and as we understand it, may arise out of a misunderstanding. It’s also our understanding that the details in the complaint do not reflect all the facts of the situation,” the spokesperson said on Thursday.

“The franchisee involved has assured us that they have investigated the matter thoroughly, and we expect they will vigorously defend this lawsuit.”

Unfortunately, the hurtful note on the restaurant receipt is not the only such news of its kind to make headlines in recent weeks.

In Utah, a waiter claimed that a family wearing Trump 2020 hats wrote a gay slur on his tip. In Nebraska, a server was shocked to receive a 5-cent tip and a note slamming her restaurant's mandatory mask policy.

08/27/2020 Food & Drink Comments Off on Man sues Wendy's after finding racist note on receipt
Recent Posts
We and our partners use cookies on this site to improve our service, perform analytics, personalize advertising, measure advertising performance, and remember website preferences.Ok