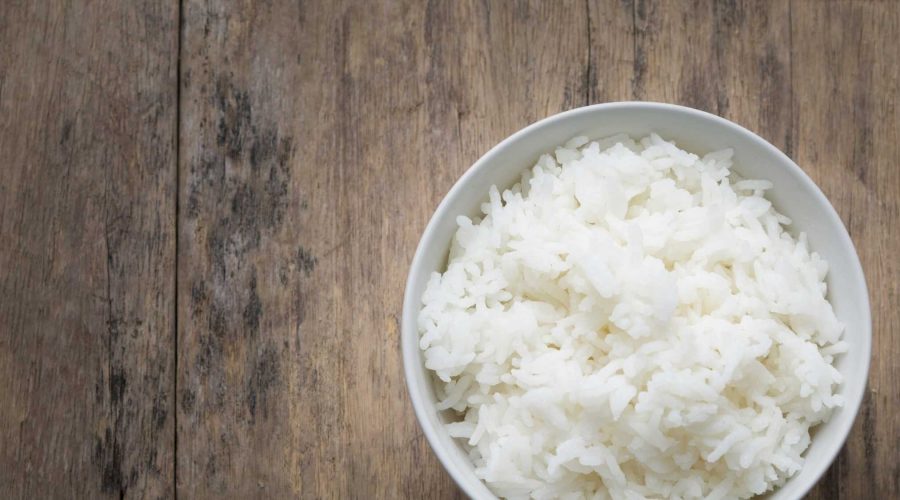 Just a few decades ago, chances are, unless you were a baker, you never would have heard of gluten, let alone if you had an intolerance to it. But now it’s highlighted on menus and food labels, allergy and food sensitivity tests will zero in it, and there are even entire sections of the grocery store devoted to gluten-free products. Even so, it remains unclear whether there is gluten in some popular staples in your pantry. For example, you may be wondering, Is rice gluten-free?

We’ve heard a lot about celiac disease, a disorder that causes an inflammatory response in the body when it digests gluten, in recent years, but it’s not the only reason someone want to avoid it. “Gliadins and glutenins are the two components of gluten that can cause a reaction,” says Keri Glassman, RD, a member of the ZENB Plant Council. “And there are many different reactions to gluten and wheat.” Those who have wheat allergies, for instance, may or may not have a gluten allergy, so while they should ditch all foods containing wheat, they don’t necessarily have to cut out gluten.

Another condition that can lead people to go gluten-free is a non-celiac gluten intolerance or sensitivity. “This occurs when people test negative for celiac disease and wheat allergies, but experience negative symptoms after eating foods with gluten,” explains Glassman. “Neither an allergic nor autoimmune response can be identified, and this is not a true allergy, but unlike most intolerances, this does likely activate an innate immune response in the gut and is not just digestive discomfort.”

Fortunately, whether you have celiac disease, a wheat allergy, or a gluten sensitivity, following a gluten-free diet has never been easier.

Rice comes in hundreds of different varieties, from long to short, brown to white, and fragranced to non-fragranced, so it can often be difficult to tell if a specific kind has gluten. But in general, all unprocessed rice is gluten-free. 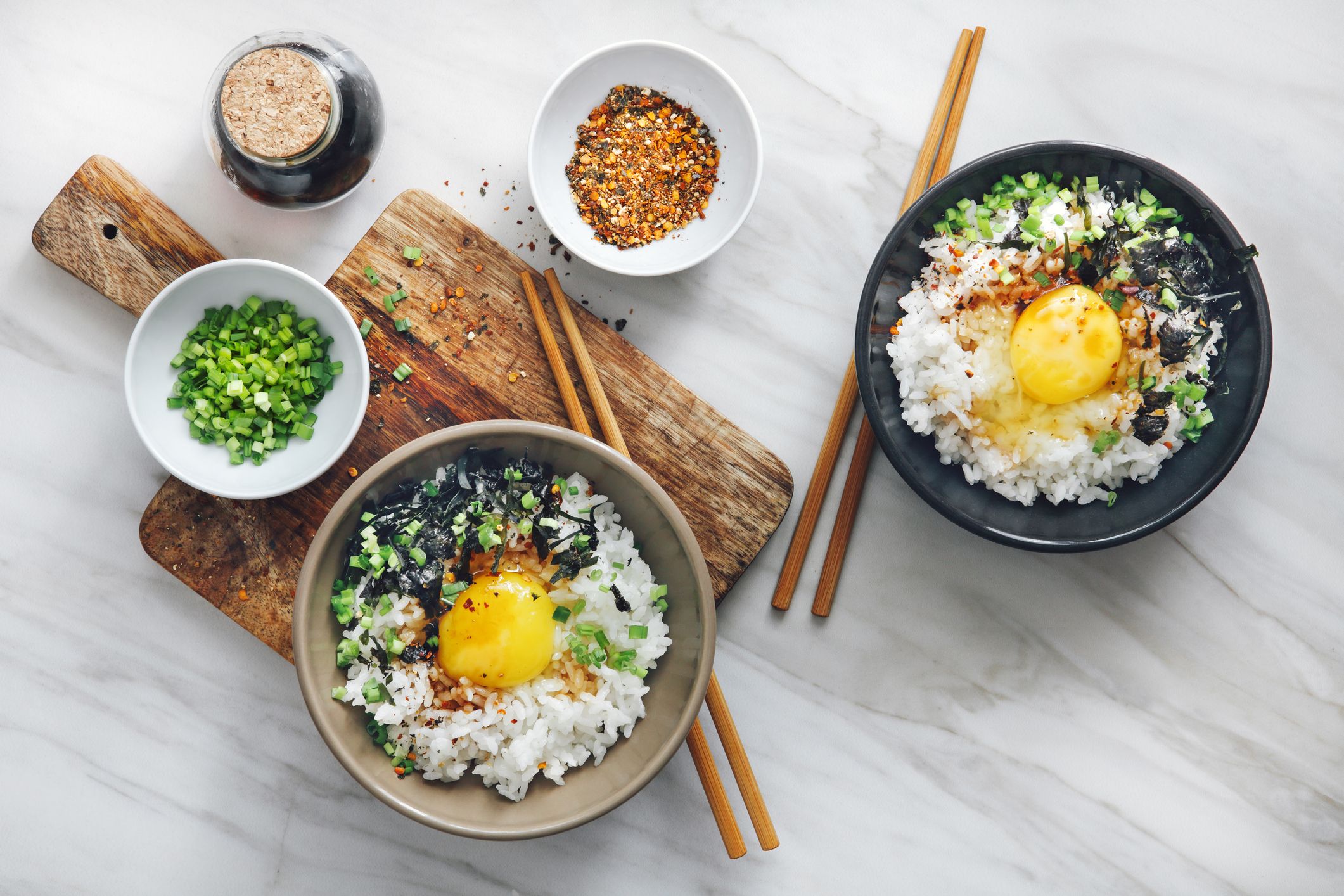 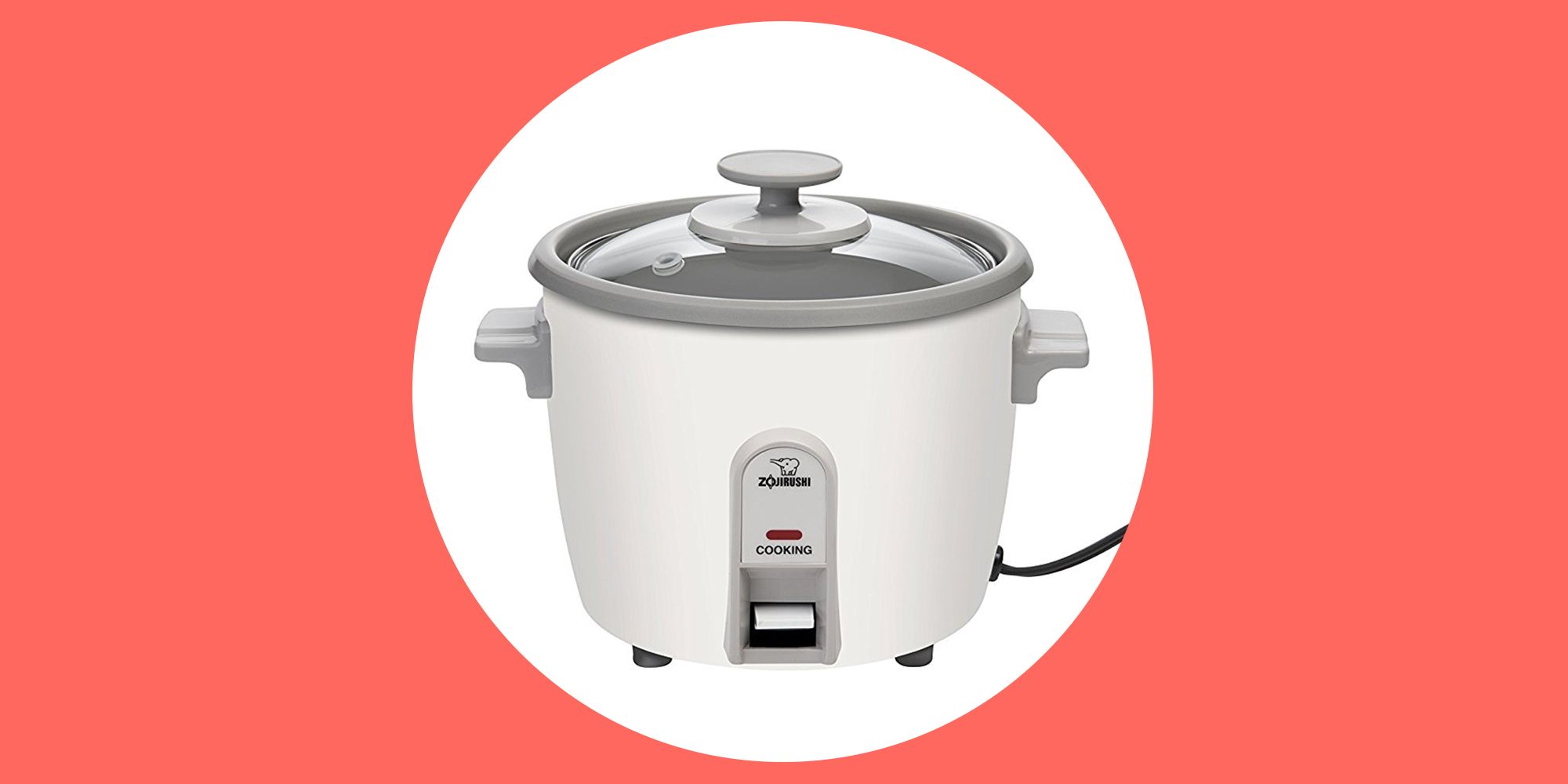 That said, it’s important to be aware of the arsenic levels in rice, particularly if it’s what you consume most days. “Rice has a much higher arsenic level than that in other grains, such as wheat and barley, and it varies from 0.1 to 0.4 mg of inorganic arsenic/kg of dry mass,” says Glassman. “This would be a concern for someone on a gluten-free diet if they are depending on rice as their grain of choice and eating it daily, but if someone on a gluten-free diet eats a wide variety of gluten-free grains and limits rice, this should not be a concern.”

Which types of rice are gluten-free?

Rice in its purest form is *always* gluten-free, so even though its many varieties differ in their nutrition and health benefits, they can all fit into a gluten-free lifestyle.

Which types of rice aren’t gluten-free?

The following rice options are processed and therefore not gluten-free.

Although rice mixes can vary, it’s best to avoid them since many contain other wheat-based grains that may have gluten. And even though gluten is a protein found in wheat, it’s not the only grain that has it, so if a rice is labeled “wheat-free,” it might still have gluten. 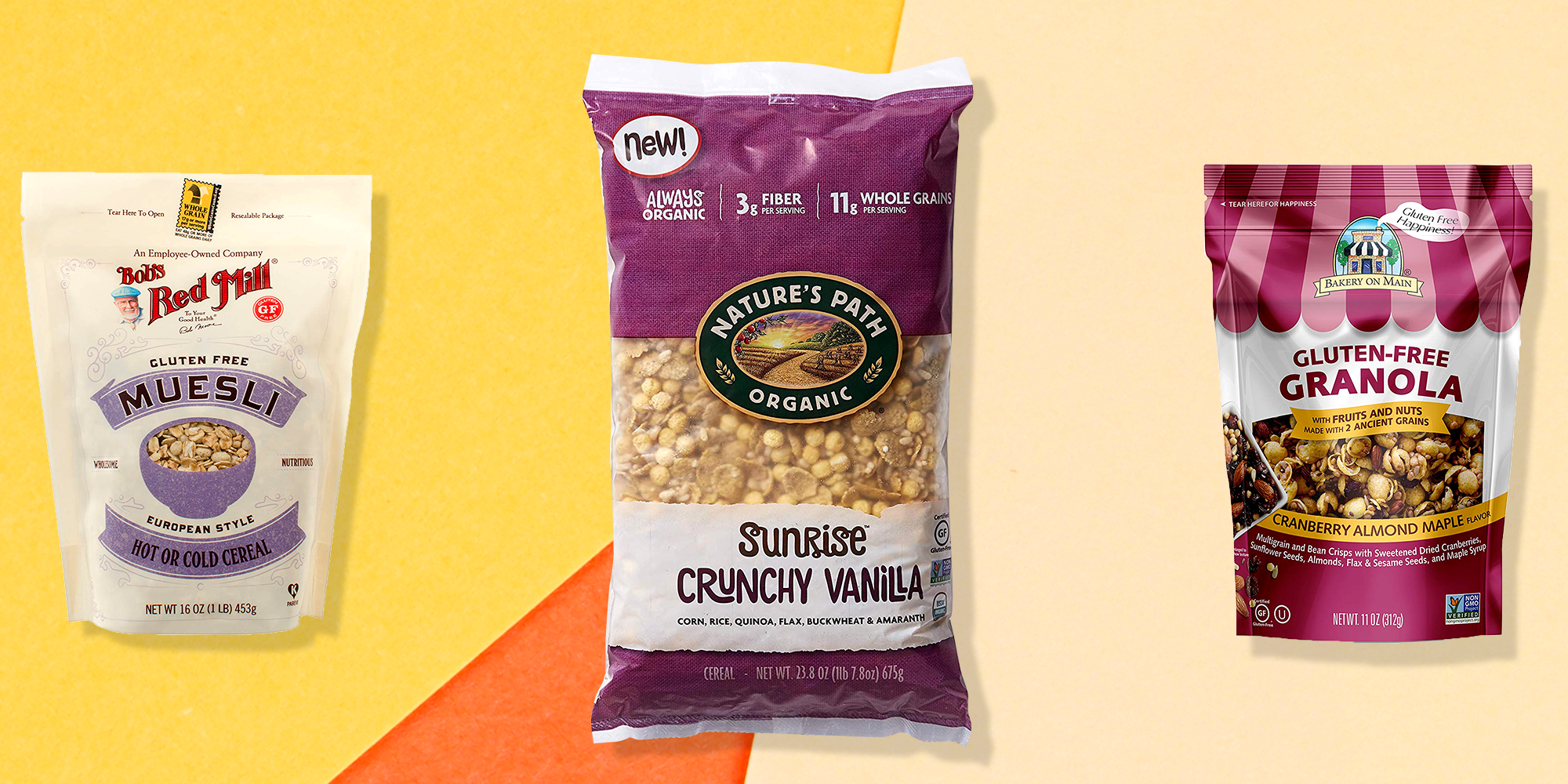 It’s also a good idea to avoid rice that’s manufactured in the same facility as other products containing gluten. Even if it’s marked as gluten-free, it may have been contaminated by equipment that’s used for foods with gluten.

What are some other gluten-free grains I can eat?

Although rice is an obvious choice, it’s not the only option. “Aside from grains like wheat, barley, rye, and triticale, I recommend people on gluten-free diets get nutrients from legumes and beans, and incorporate gluten-free pasta that is nutrient-dense,” says Glassman.

Some gluten-free alternatives to rice include the following.

05/03/2022 Food & Drink Comments Off on Is Rice Really Gluten-Free And What Types Of Rice Can You Eat If You’re Sensitive To Gluten?
Recent Posts