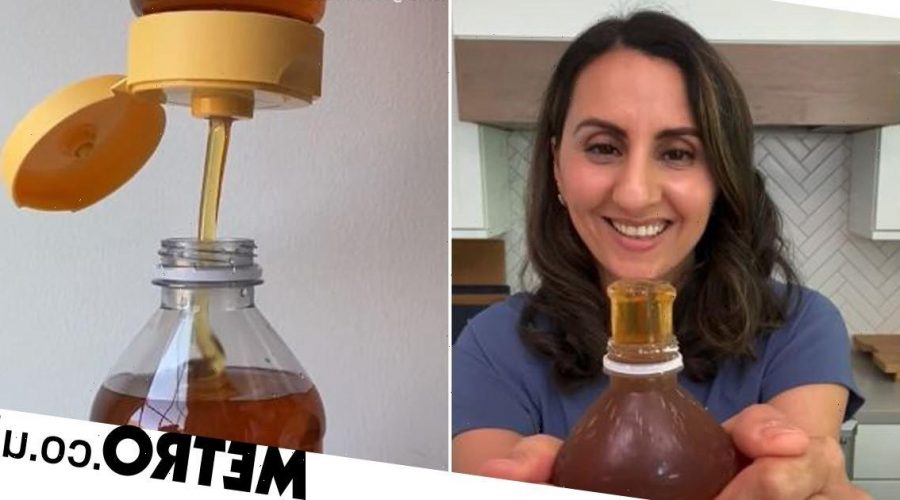 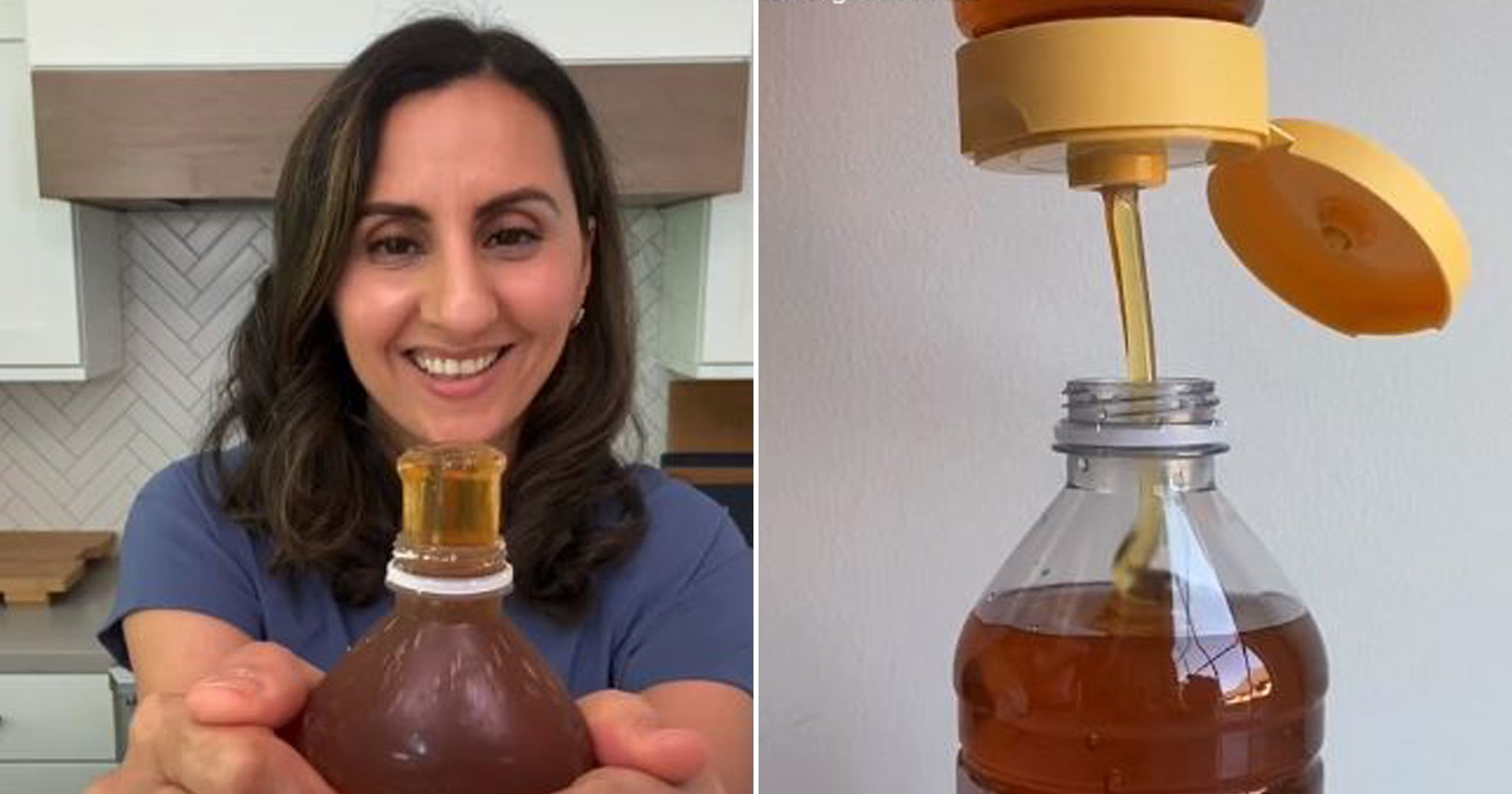 In between the endless miming and dog videos on TikTok, lies the world of food crazes.

Some are solid, mouthwatering creations but others are questionable.

Recently, frozen honey has been trending on the video-sharing app. The hack saw users turning the kitchen staple into a summer popsicle.

These enthusiasts simply poured honey into a water bottle and popped it in the freezer for two to three hours until it changed into a gelatinous texture. Then, it squeezed out of the tube to be eaten like an ice lolly.

It appeared to be one of the good ones, with many declaring how delicious the treat was. And currently, #frozenhoney has over 731million views and the figure is growing higher by the minute.

However, all good things from TikTok come with a caveat. In recent days, many users have come forward to say they felt sick after eating the treat. 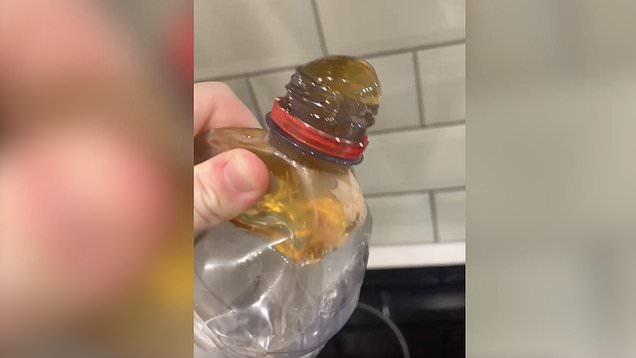 ‘[Be right back] gotta go get my stomach pumped,’ wrote one after trying the trend.

Experts told NBC News that eating large quantities of frozen honey can cause bloating, stomach pain and even diarrhoea. Plus, it can seriously damage teeth, causing cavities and pulling out fillings.

Lisa Young, an adjunct professor of nutrition at New York University’s Steinhardt School of Culture, Education, and Human Development, told NBC she’s worried ‘about kids going on TikTok to get their information and then following the latest trend and not tuning in to their own, internal stomach.’

So what is causing the adverse reaction to this TikTok fad?

Registered dietician Danielle Oldfield says it’s down to sugar – and lots of it.

‘Think about it, you are eating nearly an entire popsicle of honey,’ she tells Metro.co.uk ‘You wouldn’t normally eat an entire jar unfrozen.

‘Plus, most honey is not real honey. It’s actually sugar that is manufactured to look like honey. They are processed substitutes.’

Danielle adds that high doses of sugar can lead to some of the symptoms mentioned.

‘As the blood sugar rises and falls rapidly, the body’s metabolism can get interrupted and confused which can lead to a mixed feeling of nausea, as well as dizziness,’ she says.

‘Despite being “healthy” honey is still a type of sugar, and still increases blood sugar. Eating large amounts would spike sugar up very quickly causing the body to release large amounts of Insulin followed by a substantial drop which leads to people feeling ill.

‘My advice is to stop eating these popsicles with more than 20g (3 teaspoons) sugar per serving.’

Send us an email at [email protected]