Now that August is just a few days away, DQ is celebrating treat yo’self season with the return of a customer-favorite Blizzard. There’s nothing like the retailer’s signature gravity-defying dessert to keep you cool and your sugar cravings at bay during the summer months, and Dairy Queen’s Snickers Blizzard treat is back to make the rest of the season even sweeter. Here’s how to get your hands (or rather your spoon) on the tasty treat before fall comes around.

If you’re a Blizzard devotee, you might remember that people freaked out when Dairy Queen announced that it was pulling its beloved Snickers-infused treat at least for the time being back in 2016. Unsurprisingly, people were high-key devastated that one of the most classic Blizzards was making its exit and fans even started a Change.org petition to bring it back, because it was just that good. Well, it sounds like DQ has heard its customers loud and clear, because the Snickers Blizzard is heading back to menus for the month of August. 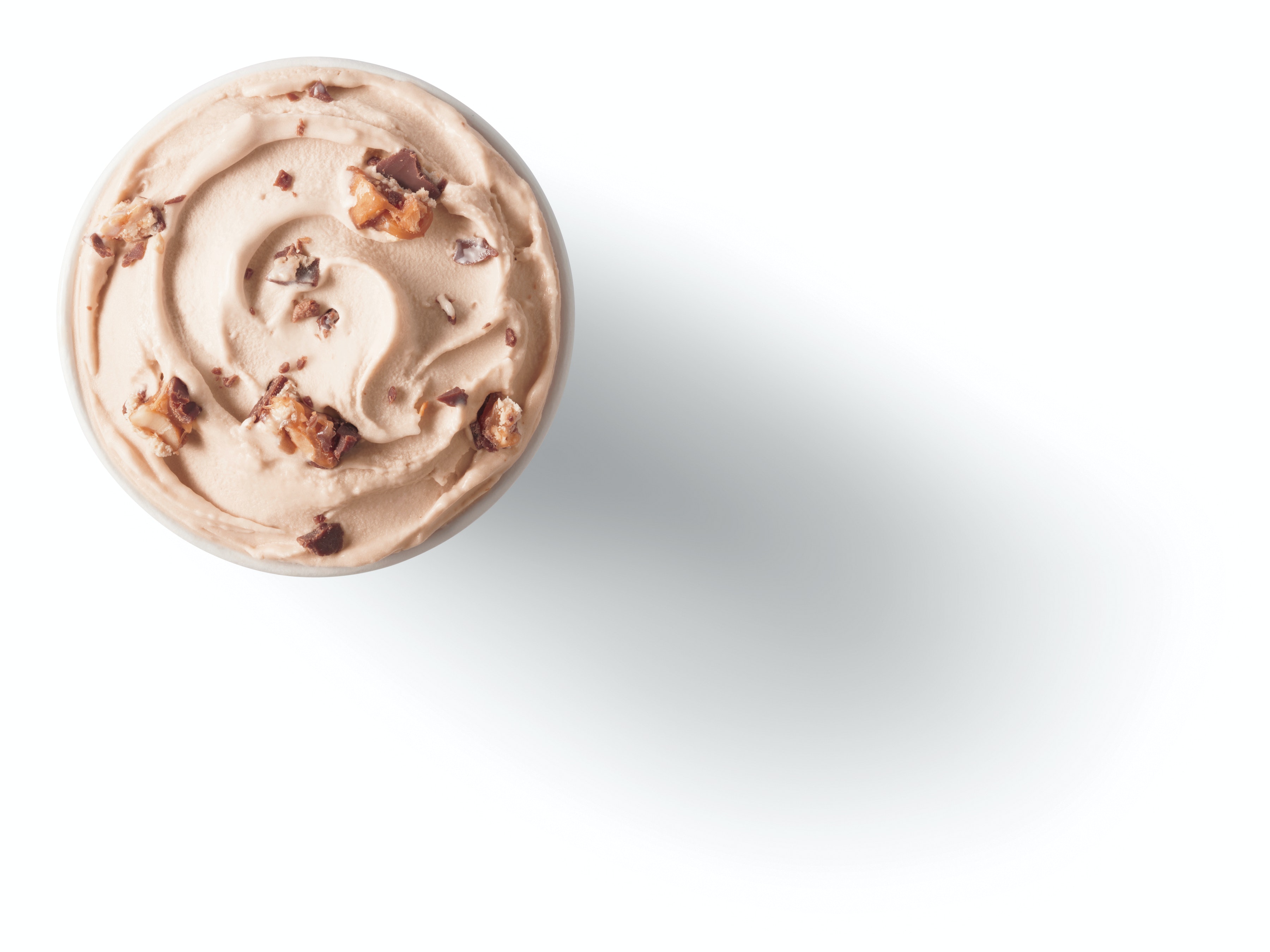 If you need a refresher, the Snickers Blizzard treat bases blends the chain’s signature vanilla soft serve with a "rich chocolaty topping" and the satisfying blend of "roasted peanuts, chewy nougat, caramel, and milk chocolate" you know and love from the candy bar, according to the press materials. IMHO, few things are better in life than ice cream, chocolate, and peanut butter, and the fact that this Blizzard combines all three elements makes it sound like heaven in dessert form.

While I’m all for treating my tastebuds to some Blizzard nostalgia, the Peanut Butter Pie edition sounds even better than the original, if I’m being completely honest. Not only are you getting the same chunks of Snickers bars and the vanilla soft serve, but this 2019 upgrade also features a "smooth peanut butter topping" and graham crackers to tie it all together. 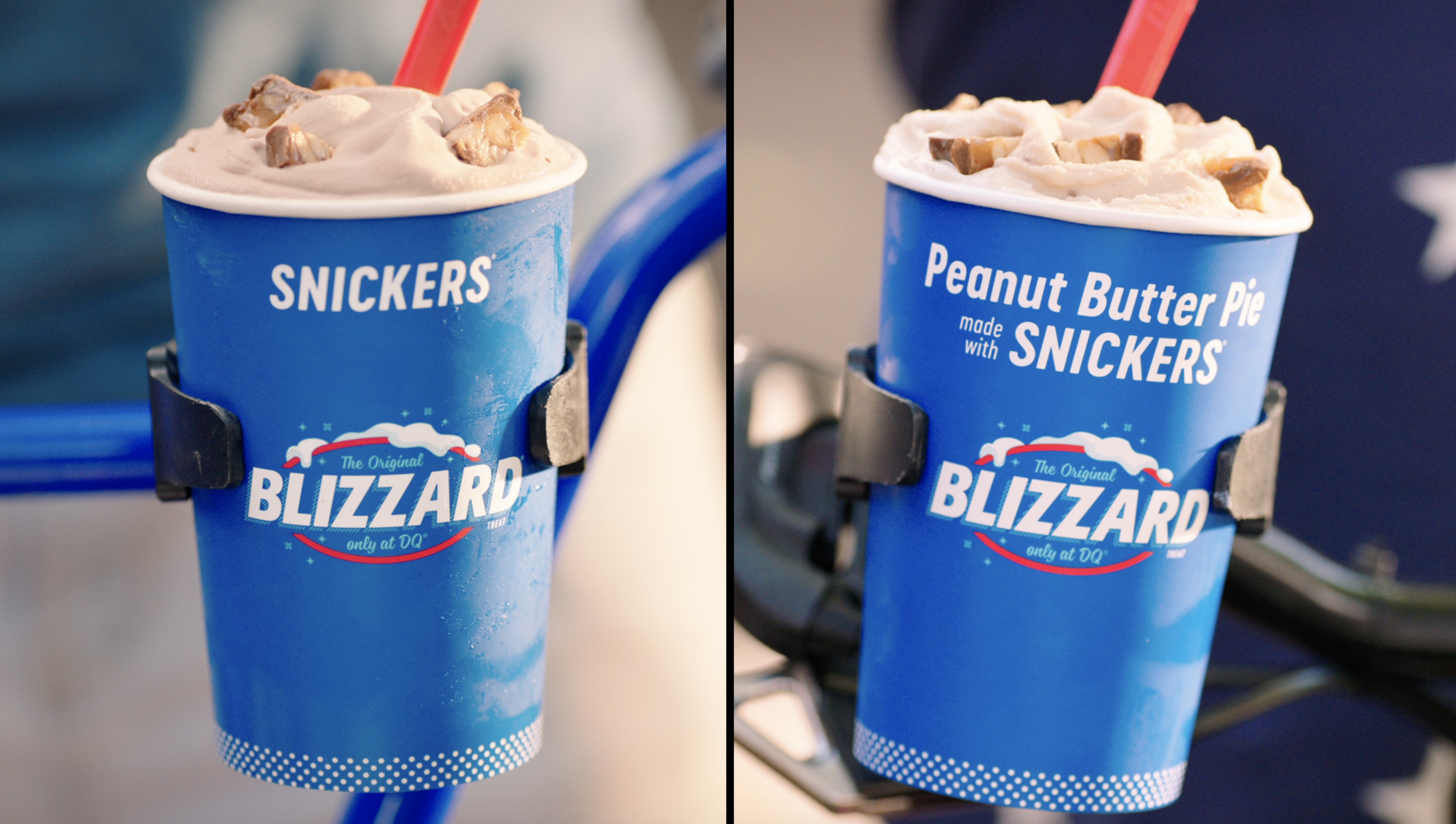 Maria Hokanson, Executive Vice President of Marketing at American Dairy Queen, said that the decision to release these two bad boys was a nostalgic one, per press materials:

It’s not every day that a retired flavor makes its way back into rotation, especially one that was as beloved by fans as the Snickers Blizzard, and the Twitterverse is sharing their approval of the decision on the social media platform.

Again, both of these mouthwatering goodies are only available through the end of August, so I’d head to your local DQ sooner rather than later to start living your best life without further adieu.

07/29/2019 Food & Drink Comments Off on Dairy Queen’s Snickers Blizzard Treat Is Back For A Sweet Upgrade On The Candy
Recent Posts
We and our partners use cookies on this site to improve our service, perform analytics, personalize advertising, measure advertising performance, and remember website preferences.Ok