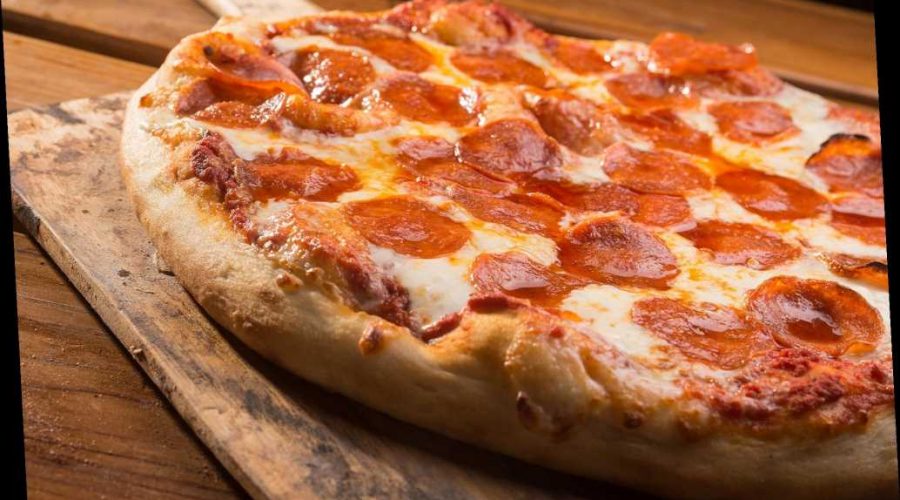 Connecticut lawmakers have started a heated debate after proposing that pizza should become its official state food.

Earlier this week, Rep. Patricia Dillon and Sen. Gary Winfield introduced a bill to recognize Connecticut as the best spot for the cheesy delight.

"Pizza is great in Connecticut —  it's super! — and we don't really have chains. It's more family-owned restaurants, and it's a community thing. You don't eat pizza alone," Dillon told the New York Post.

While Dillion recognized that New York and New Jersey are also hotspots for pizza, she said there is "no question in [her] mind that Connecticut's pizza is better."

"It has more flavor," she said.

New Yorkers were quick to weigh in on the longstanding tri-state debate, blasting Connecticut for trying to encroach on their state's delicacy.

"Connecticut needs to sit down," one user wrote, while another added, "You're kidding right?"

"Lol! Really ! We Got That Covered In New York & It's Not Even Our State Food. You Have Some Good Pizza For Sure But Your States Food?? It's In Our Water. Lol!" John Luke from A&E's Storage Wars replied.

And of course, New Jersey jumped in to argue that their pizza reigns supreme.

The official New Jersey account simply tweeted "no" in response to the Connecticut proposal.

"In the meantime, stick to the pork rolls," she teased.

"New Jersey is the pizza capital of the world. Period," Governor Phil Murphy's social media manager told the Post. "It simply doesn't make sense for a state that does not produce the world's best pizza to make pizza their official state food."

"I mean I'm from CT and living in Jersey. I can confirm that CT has better Pizza, specifically New Haven," one user wrote.

Even Amy Holden Jones, the screenwriter of the Connecticut-based film Mystic Pizza, chimed in.

"As the person who sat down and wrote #mysticpizza I endorse this move," she wrote.