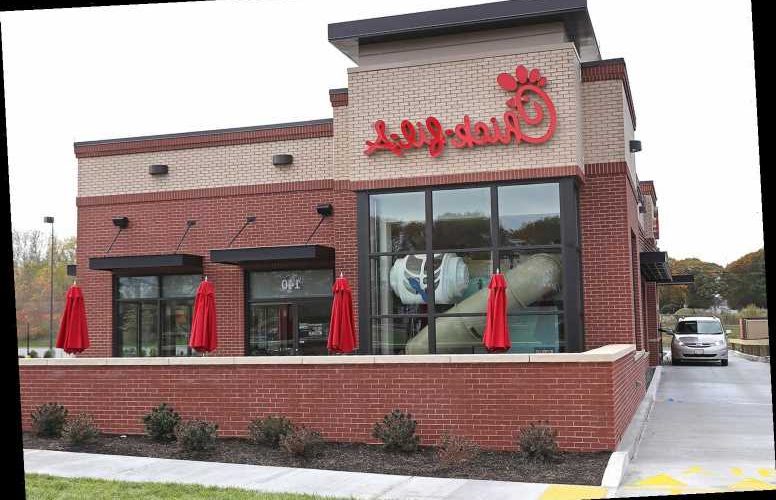 After a computer glitch caused a traffic gridlock at a South Carolina COVID-19 vaccination site last week, one South Carolina mayor called upon a Chick-fil-A manager for help.

Mount Pleasant mayor Will Haynie received a call that a technology issue plagued the vaccination site at the Seacoast Church site on Friday, leaving individuals stuck waiting for up to an hour, according to Fox 13.

Thinking fast, Haynie contacted Chick-fil-A manager Jerry Walkowiak and asked for help, with the latter happy to abide. Fox 13 reported that Haynie already had the manager's number from a friend, who also worked for the fast-food joint.

"I called him [Walkowiak] on my way over and he actually got there before I did," Haynie told FOX Television Stations on Monday. "He was standing there. He was moving people along."

In a video the mayor shared on Twitter, Walkowiak is seen standing in the rain with an umbrella as he motions for a car to move forward in the line of waiting vehicles.

"Do you have your paperwork yet? He's gonna help you right there," the manager is heard saying in the clip, as he directs the car toward another worker.

"Chic Fil A [sic] manager Jerry Walkowiak donating his professional drive thru experience to help our vaccination program in Mt. Pleasant today," Haynie wrote alongside the clip he shared on social media.

He added: "When you need help, call the pros."

Chick-fil-A is known for its fast-paced drive-thrus, and QSR Magazine has repeatedly ranked the chain's drive-thru service as being the one with the highest customer satisfaction.

With favorable reviews in the speed of service, order accuracy and cleanliness and sanitation, Chick-fil-A has beat out other fast-food brands, including Arby's, Panera Bread and Starbucks over the years.

Multiple large-scale studies have found that vaccines are safe. There is no scientific link between vaccines and autism, according to the Centers for Disease Control.