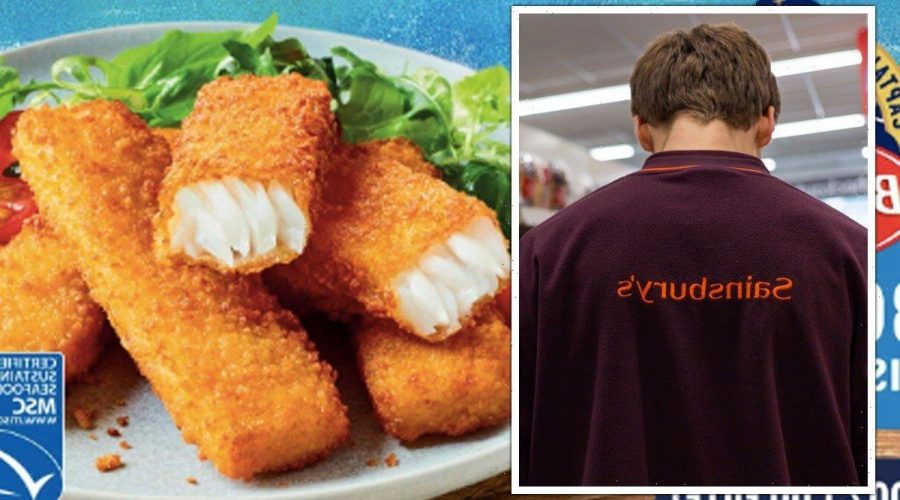 Customers at the popular supermarket were appalled when they noticed a sharp increase in the price of fish fingers. Sainsbury’s shoppers have taken to social media to share their reactions.

She wrote: “Nearly fell to my knees in de people food establishment.”

Under it the Sainsbury’s shopper had attached an image of a shelf holding Birds Eye 30 Cod Fish Fingers (840g), priced at £7.

And Danielle was not alone in her alarm. 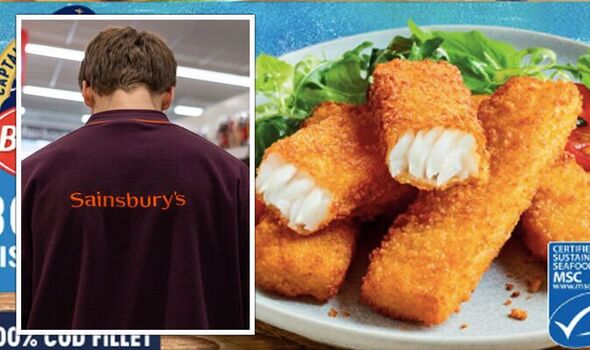 It has prompted a conversation about the cost of living crisis and rising prices of food.

One user commented that they remember when the popular product was half the price, costing £3.50.

Compare Grocery Prices shared that Sainsbury’s was previously selling the same product for £6.75 as of March 3, 2022.

Sainsbury’s shopper @prettyminaxo thought this was enough of a reason to swap supermarkets.

Speaking about the supposedly shocking price increase, @greedy_gutz added: “This can’t be real.”

Others defended the supermarket and were not surprised.

@lobleygeorge wrote: “Well it is a large pack. 30 fish fingers. And Sainsbury’s are expensive.”

@thedansammons added: “23p per finger, how cheap do you expect it to be?”

@ptupac said: “Hahaha, I mean it’s seven to 10 meals depending on how you eat.”

But Sainsbury’s isn’t the only supermarket that is selling fish fingers for this sum.

Waitrose also sells the product for £7.50, as does Iceland and Asda.