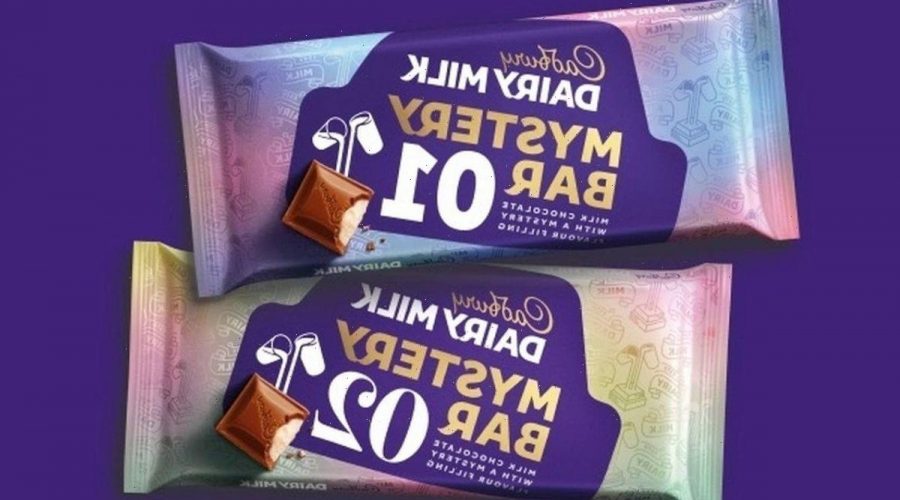 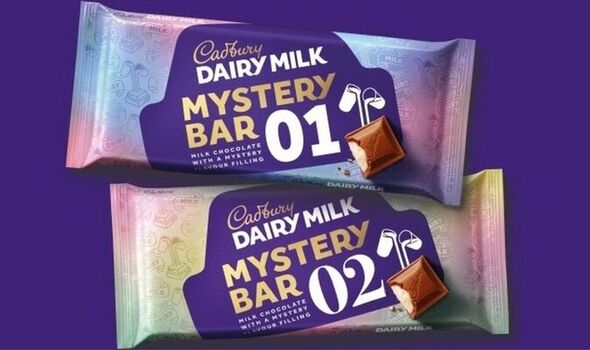 Cadbury sparked an online debate earlier this year when they released two mystery flavours, with chocolate fans trying their utmost to guess them to be in with a chance of winning a mystery prize worth £5,000.

The chocolate makers have kept true to their word by finally releasing the flavours of their mystery bars – and they are likely to have a broad appeal.

The first flavour is rhubarb and custard, while the second is blue raspberry slushie.

Two lucky winners, who guessed correctly, will receive their prizes following a draw, reports The Mirror.

More than 300,000 people participated in the palate-testing competition, but only 6,861 of them properly identified the flavours of the two bars.

These cunning chocolate detectives have now been entered into a draw to win the prizes.

Pippa Rodgers, Cadbury brand manager, said: “We have been blown away by the widespread excitement and conversation around the Cadbury Mystery Bars competition.

“It has been difficult trying to keep the flavours under wraps over summer, so we are delighted to be revealing the flavours to the nation and can’t wait to hear how excited our two lucky prize winners are!”

People from London submitted the highest number of correct guesses, with people from Birmingham and Manchester in joint second place.

In a bid to guess the mystery ingredients, some people offered up quite unusual suggestions throughout the competition.

It comes as Cadbury released a controversial new flavour earlier this year.

The new chocolate bar, which has a “flowing tropical pineapple flavoured centre”, was spotted online and fans were quick to proclaim that the “original” Dairy Milk is the best.

Lucy Peck said: “Pineapple doesn’t taste good on anything or even on its own.”

Jonathan Morgan wrote: “That’s going to get the world record for least shoplifted chocolate in the UK.”

But Helen Cooke added: “I’d give that a go”.

And another said: “Hot pineapple dipped in chocolate just beautiful, but ONLY if you like pineapple.”