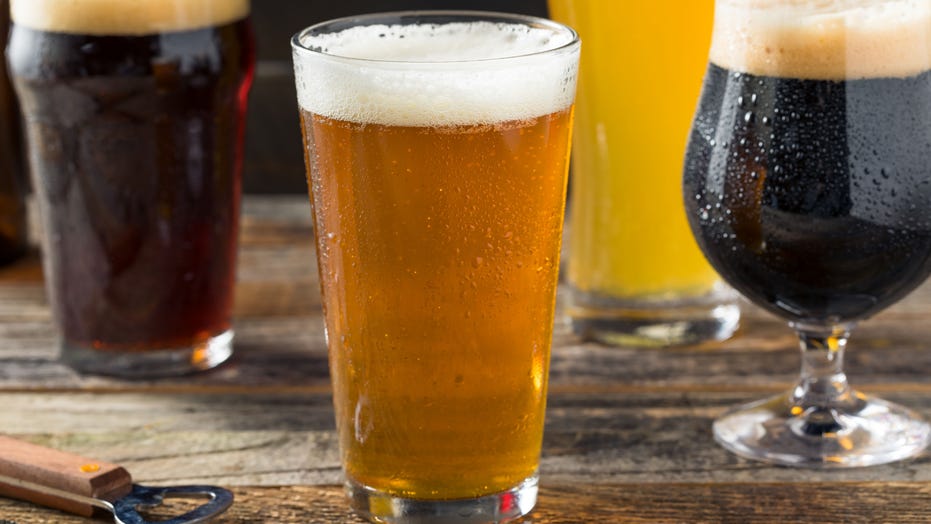 A brewery got a little too merry for local authorities.

A North Carolina brewery pulled its winter ale from taproom shelves after the North Carolina Alcoholic Beverage Control Commission made a visit. The beer in question was reportedly being sold in cans that featured provocative imagery involving reindeer.

While the offending cans have been removed from shelves, they reportedly showed reindeer in various sexual positions. While the reindeer were pixelated on the cans, the images were still considered explicit enough to be removed from the brewery’s shelves.

Sycamore Brewing pulled the 2019 version of their Christmas Cookie Winter Ale from their shelves after an anonymous complaint was made about the imagery on the cans, Fox 46 reports. The brewery brought the beer back to shelves with what they described as “G-rated can art.”

According to the company’s Facebook page, the beer will not be available in stores and will only be sold in their taproom.

Since the reindeer design wasn’t going to be sold in wide distribution, Sycamore Brewing believed that they could get away with the risqué holiday design, Fox 46 reports.

Earlier this year, a similar situation also played in North Carolina, when a Utah-based brewery was told by the NC ABC that they would not be allowed to sell a polygamy-themed beer in the state.

In July, Wasatch Brewery was told that their Polygamy Porter had been rejected by that state authority because “polygamy is illegal.” The brewery unsuccessfully appealed the decision and the beer remains off the shelves in North Carolina (although it was sold in 20 other states).