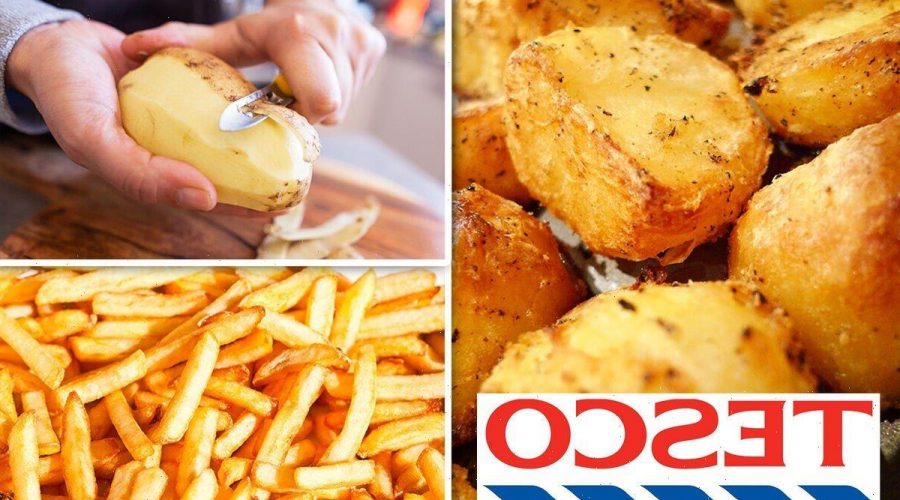 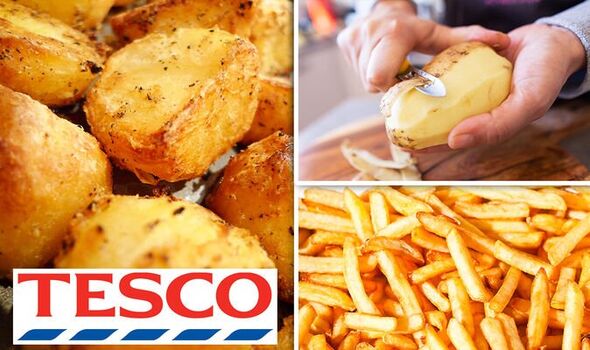 Potatoes have a unique place in the British diet, with the nation eating 320 million each week in a variety of ways; boiled, baked, roasted, mashed or made into chips. But, what is the UK’s favourite type of potato? Tesco did a little research to find out what Brits favourite potato preference is.

It might be a surprise to some, and not to other, but roast potatoes takes the top spot as the favourite type of potato.

Despite it being associated with Sunday roast, or warming winter dinners, nearly half, 49 percent, of adults chose it.

Fries or chips closely follow with 43 percent, as the nation’s second favourite way to serve a spud. 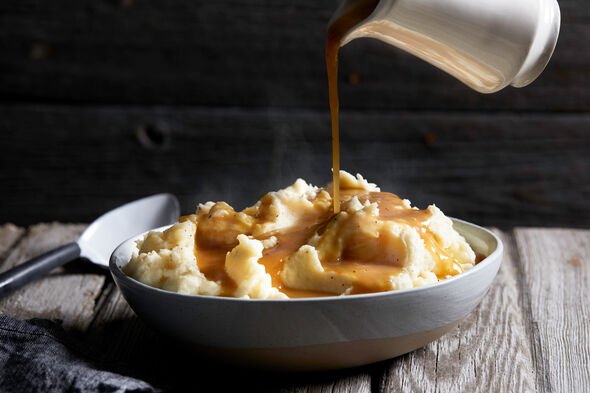 Jersey Royals, on the other hand, that are only available to buy and enjoy for a limited amount of time each year, was given the fifth spot with 16 percent voting to eat them with butter.

However, there appears to be a generational divide in the nation’s ‘potato hierachy’, with chips taking the top spot over roasties amongst 18–34-year-olds.

What’s more, the future of the Jersey Royal could also be at risk, with its popularity waning with each generation.

With over 500 varieties of potatoes, and 80 of those grown commercially, only a few are well known and available in Briatin’s supermarkets.

As for what the most popular variety is, Tesco revealed Maris Piper was the overall favourite with 27 percent of the votes.

However it may not be long until the sweet potato steals its crown. 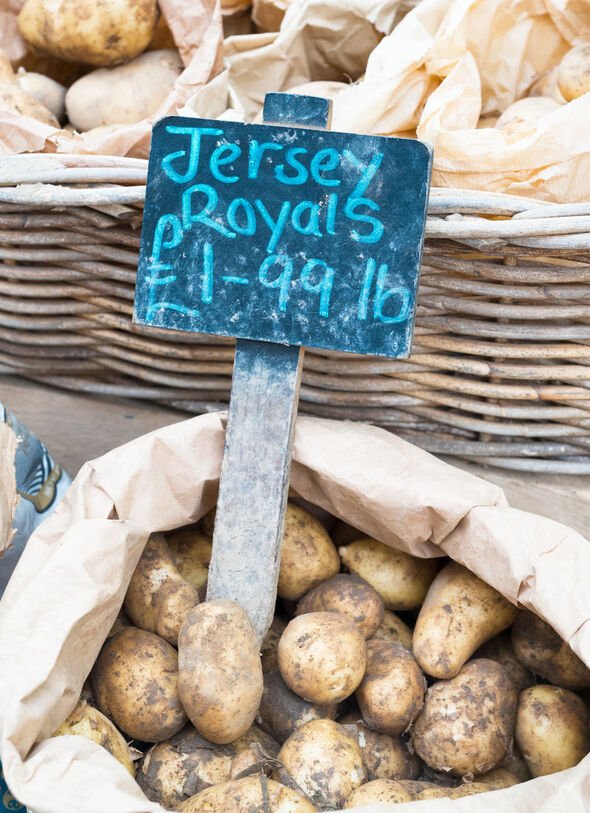 The data shows the latter is growing rapidly in popularity with each generation, as it was cited as the ‘top tattie’ amongst 18–34 year-olds (23 percent).

The data also revealed the potato capital of the UK – Glasgow – with residents consuming an average of eight per week, that’s a third more than the average UK adult.

If you’re wondering how to store your potatoes, Express.co.uk recently revealed they shouldn’t be kept in a cupboard or dark place.