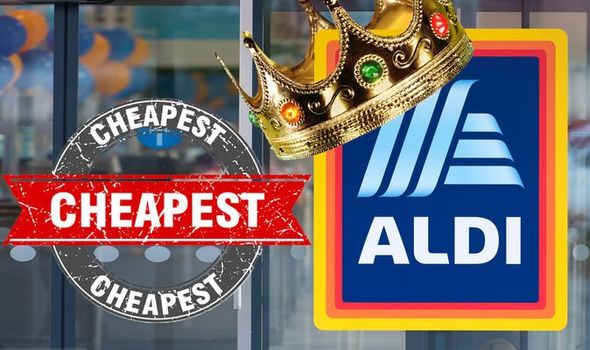 Aldi has been declared the UK’s lowest-priced supermarket in a new comparison survey conducted by the trade magazine, The Grocer. It comes after the budget chain was named as as Grocer of the Year by the same title in 2019 and 2018.

According to an independent analysis by The Grocer, the German chain surpassed its main rivals including Tesco, Asda, Morrisons and Sainsbury’s to scoop the title in the trade magazine’s latest ranking.

The analysis shows shoppers can save £10.24 (19.14 percent) on a basket of 33 everyday items at Aldi compared with the Big Four supermarkets, and £20.27 (31.91 percent) compared with its most expensive rival, Waitrose.

Aldi also had the lowest price on 30 of the 33 grocery items tracked by The Grocer, which includes everyday items regularly bought by shoppers.

This is Aldi’s third appearance as a ‘guest retailer’ in the survey during the last 12 months and on each occasion, it has maintained a sizeable price gap to other supermarkets. 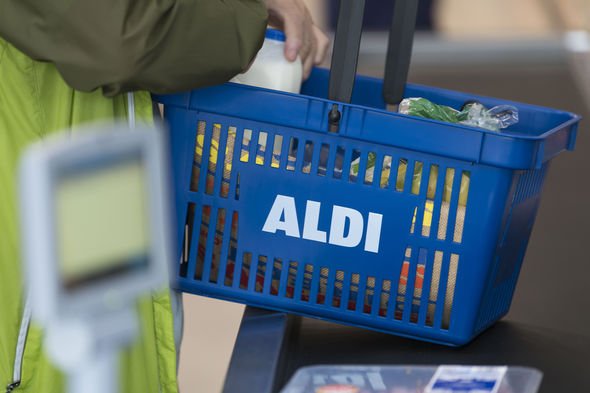 Julie Ashfield, Managing Director of Buying at Aldi said: “This survey once again confirms what our customers have always known – that Aldi remains Britain’s lowest-priced supermarket.

“That is why over a million new shoppers have switched to Aldi from more expensive supermarkets during the last 12 months and why our premium Specially Selected range is the fastest-growing in the UK.

“We’re continuing to work hard to keep prices low for our customers, as well as expanding our store network to reach even more shoppers.”

Aldi is the UK’s fifth-largest supermarket and has a long-term store opening target of 1,200 stores across the UK by 2025.

Currently, the German retailer has over 874 stores and 33,000 employees nationwide.

Aldi is attracting hundreds of thousands of new customers every year with its range of exclusive brands, passing low operating costs on to customers in the form of low prices.

The supermarket believes in affordable pricing across everything from award-winning fresh produce to world-class gin.

Aldi has continuously proven that it won’t be beaten on price and is consistently racking up award after award for quality. 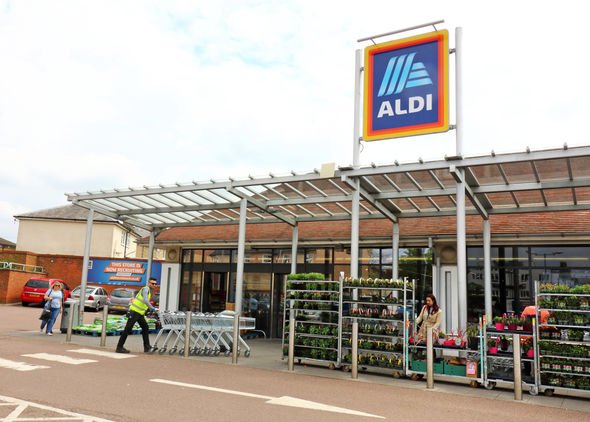 In fact, in June 2019, for the sixth consecutive year, Aldi was ranked the best-performing supermarket for compliance with the Groceries Supply Code of Practice, underlining its commitment to maintaining fair, predictable and sustainable prices within its supply chain.

The German supermarket chain is constantly trying to improve conditions in store for its customers and employees.

Recently, it was announced that Aldi has decided to roll out self-service tills in four more stores after a “successful” trial at their Glascote store in Staffordshire, however, not every customer is happy with this decision.

The budget store’s bid to introduce the checkouts has been slammed by some loyal customers who claim they will never use them, despite their proven popularity and success in other locations. 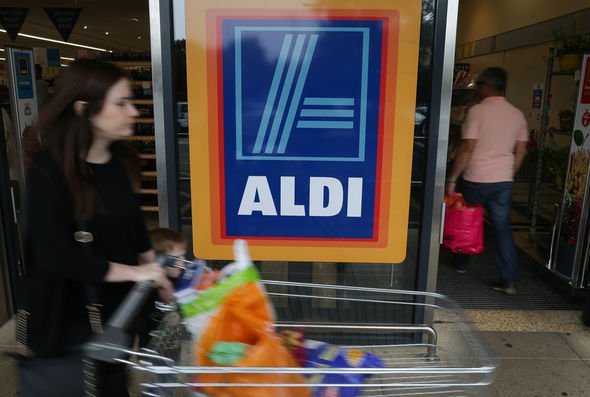 Many Facebook users were quick to state they would not be using the tills, with a one going as far as proclaiming they will “never” use the system.

One user said: “I wouldn’t use them. Pay for staff checkouts a lot of us like a bit of chat with a real person, not a machine.”

The four new locations for self-service tills are the Aldi stores in Woodgate in Leicester, Manchester Arndale Centre, Bishop’s Stortford in Hertfordshire and Bedford.

However, some shoppers did support the idea of being able to use self-service tills at Aldi stores. One user said: “At last, hate having to queue when you only have a few bits.”

Related posts:
02/12/2020 Food & Drink Comments Off on Aldi: Budget supermarket crowned cheapest UK supermarket – up to £20 cheaper than rivals
Recent Posts
We and our partners use cookies on this site to improve our service, perform analytics, personalize advertising, measure advertising performance, and remember website preferences.Ok