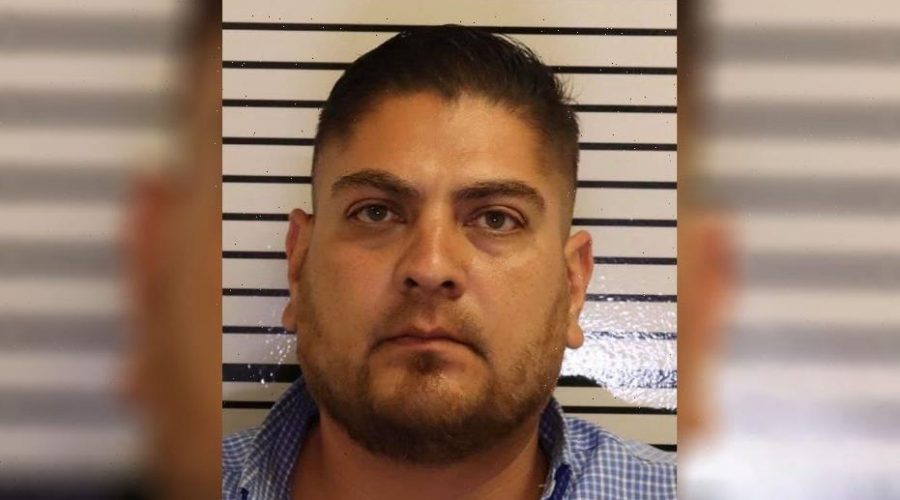 It was the case of the missing pistachios.

When a pistachio company in California noticed that thousands of pounds of its main product had gone missing, it opened an investigation. It appears that a truck driver may have been running an illegal pistachio operation out of the trucking yard.

The Tulare County Sheriff’s Office posted about the missing pistachios on its Facebook page. According to the statement, the Touchstone Pistachio Company noticed that 42,000 pounds of pistachios had gone missing during a routine audit.

The company reported the situation to the sheriff’s office, which opened an investigation.

According to the Facebook post, it was eventually discovered that a tractor-trailer had been moved from the Montemayor Trucking lot in Delano to a nearby, unnamed lot. There, it was discovered that the pistachios were in 2,000-pound sacks.

Apparently, the plan was to move the pistachios into smaller bags and resell them.

Authorities arrested Alberto Montemayor, of Montemayor trucking, in relation to the incident.

On Facebook, the Tulare County Sheriff’s Office wrote, “investigative leads in Fresno and Kern County discovered the tractor-trailer containing the pistachios had been moved from the Montemayor Trucking lot in Delano to a nearby lot. Detectives found that the pistachios were being moved from 2000 pound sacks into smaller bags for re-sale.”

The post confirms that “The remaining pistachios were returned to the Touchstone Pistachio Company.”

On Facebook, many commenters seemed entertained by the nature of the crime. One seemingly amused commenter wrote, “Good job detectives, I guess you really ‘cracked’ this case. Guy must’ve been ‘nuts’ to think he could get away with it.”